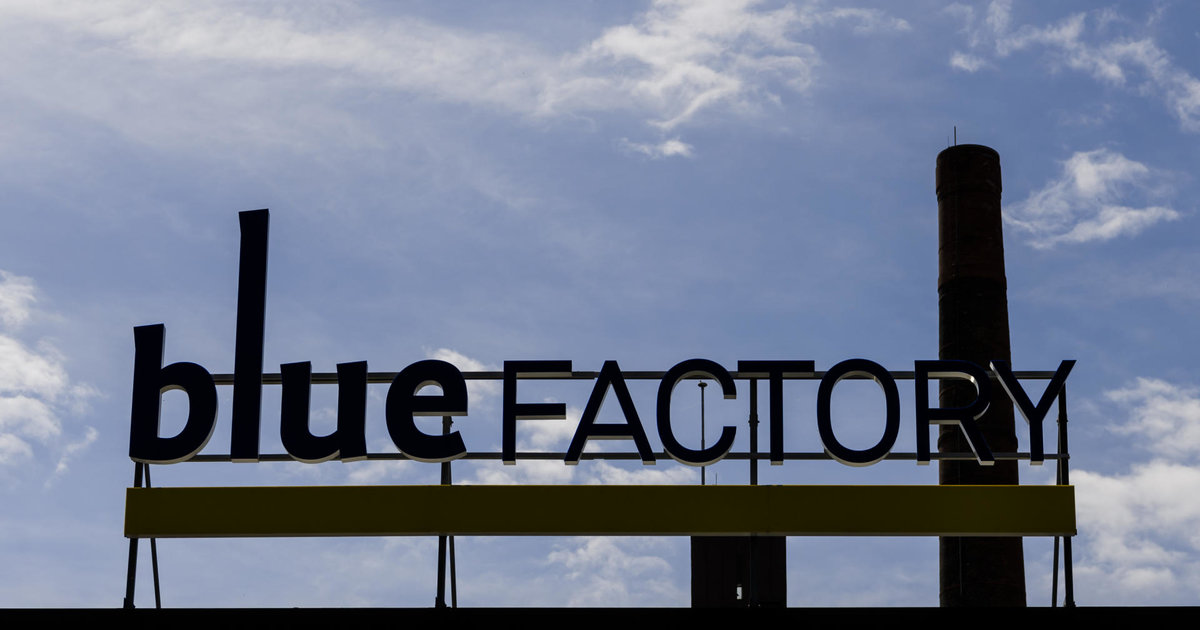 The future of Bluefactory will be played out on June 13. The population of the canton of Friborg is called upon to vote on the participation of half of the capital increase of 50 million francs in favor of the company Bluefactory Friborg-Freiburg SA (BFF). An investment of 25 million supported “with force” on Monday by the Council of State. He recommends a yes to this project “sustainable, relevant for future generations and creator of jobs”, according to the words of the minister PDC Olivier Curty.

Given the importance of the issue, the director of the economy was accompanied by the president of the government, the socialist Jean-François Steiert, and the PLR ​​Didier Castella, in charge of the institutions. Carried out by the two co-shareholders, the canton and the city of Friborg, this recapitalization will allow the construction of two new buildings, one of which will house the laboratory of EPFL’s Smart Living Lab. Olivier Curty recalled that beyond the potential of nearly 2,500 jobs by 2040, Bluefactory was also a district open to the population, integrating cultural activities and a “zero carbon” ecological concept.

The Council of State is engaging in the campaign very seriously. He is aware that Bluefactory does not necessarily enjoy a good reputation in the public opinion, as the project has been marked by delays and controversies. A veritable sea serpent of Friborg politics, the result for the time being is far from the initial expectations aroused by the creation of this innovation district built on the former site of the Cardinal Brewery, in the heart of the city of Friborg.

It was on February 12 that the Grand Council of Friborg accepted a large majority of Bluefactory’s capital increase. But a collective of 28 deputies, led by the SVP, filed a parliamentary financial referendum. Spearhead of the opposition, Nicolas Kolly believes that it is wrong to reconcile a technological park and a living district. “We get lost in wanting to do a little bit of everything to please everyone,” notes the head of the UDC group, for whom a no at the ballot box would “make a clean sweep of the mistakes of the past and start over again. healthy bases ”.