The “foehn” endangers one of the largest ice barriers in Antarctica 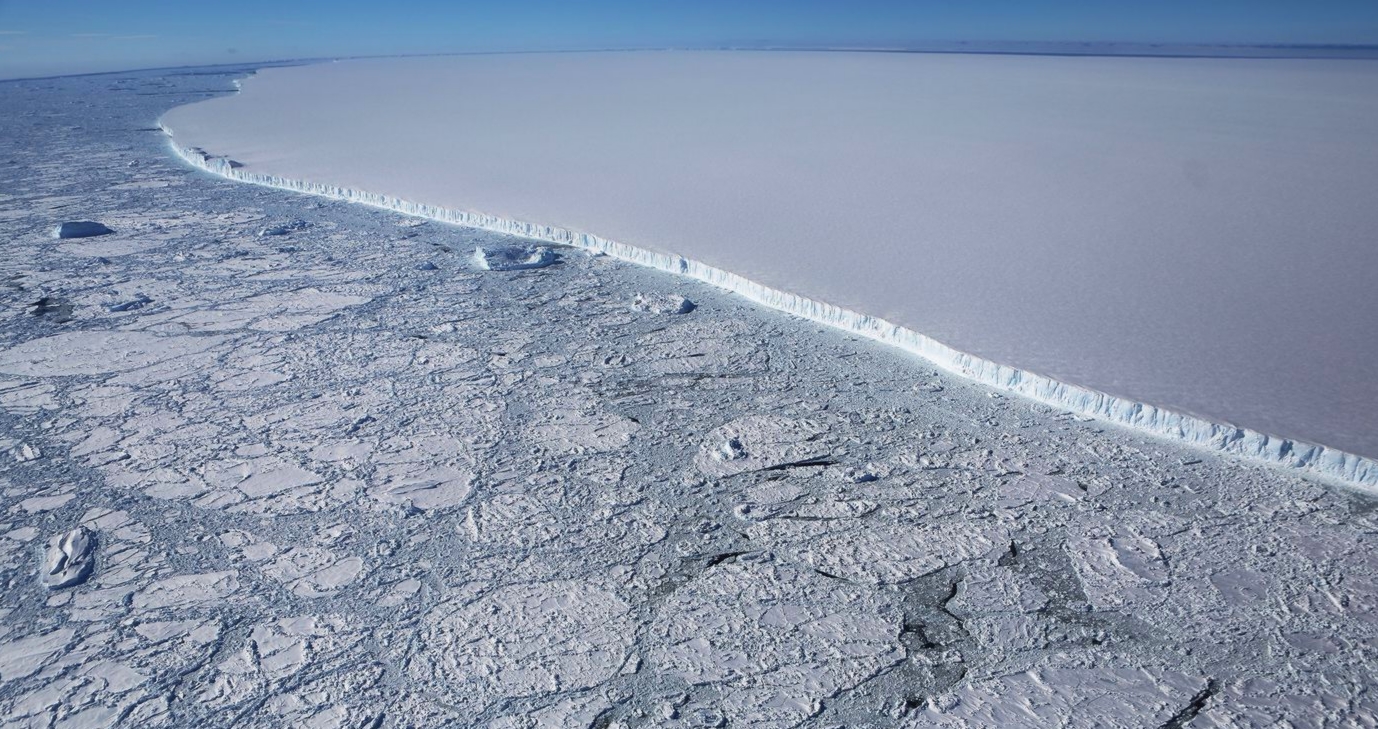 New research by scientists fromUniversity of East Anglia (England) indicate that the Larsen C ice barrier may experience precipitous collapse due to increased regional foehn effect. It is the fourth largest ice shelf in Antarctica.

The Antarctic Peninsula is one of the fastest warming regions in the world. As a result, this continental language which goes back to the Land of Fire has seen several of its ice shelves collapse in recent decades. Larsen A was the first to disintegrate in 1995. Then those of Larsen B in 2002 and Wilkins in 2009. Finally, a partial dislocation of Larsen C occurred in 2017 with nearly 6000 km² of ice expelled out to sea. These deep evolutions are driven by the warming of the air which accelerates the surface melting and by that of the ocean which increases the basal melting – that is to say from below.

Fracturing precipitated by the foehn effect

New results presented at a meeting of theAGU in April 2021 specify things regarding the mechanisms of thaw on the surface of the platforms. In particular, they stress the importance of the role played by episodes of foehn which touch the eastern coast of the peninsula. We thus designate the winds sliding towards the plains or plateaus after having flown over a relief and undergoing additional heating by compression of the air.

Indeed, these events are increasing in frequency and scale following the rise of the southern jet stream towards the pole. Thus, the mountains of the peninsula are more often exposed to a rapid westerly current, responsible for an increase in foehn episodes downstream, where the Larsen C is located. The researchers note that the observed evolution of the current – jet is due both to the thinning of the Antarctic ozone layer and to the increase in atmospheric greenhouse gases.

Since the highest surface melt rates in the region are caused by these winds, the researchers believe that the last platform still present at the peninsula is expected to collapse faster than initially envisioned.

An irrefutable impact on sea level

A perspective that has strong implications for sea level rise. And for good reason, when an ice barrier breaks up or fragments, the upstream glacial flow – which comes from the continent – is no longer contained by the effect of flying buttresses of the platform and accelerates in result. A process that is equivalent to a net transfer of water from the mainland to the ocean.

” From previous studies, we know that these areas are now prone to a build-up of meltwater, a precursor to hydro-fracturing – when crevices are opened by the weight of water from melting. area Says Andrew Elvidge, lead author of the paper. ” This is the mechanism that would have caused the catastrophic collapses of the neighboring ice shelves of Larsen A and B in 1995 and 2002, respectively. “.

The conclusions formulated by the researchers are the result of a detailed analysis combining observations and digital models of platforms in the region between 2014 and 2017.