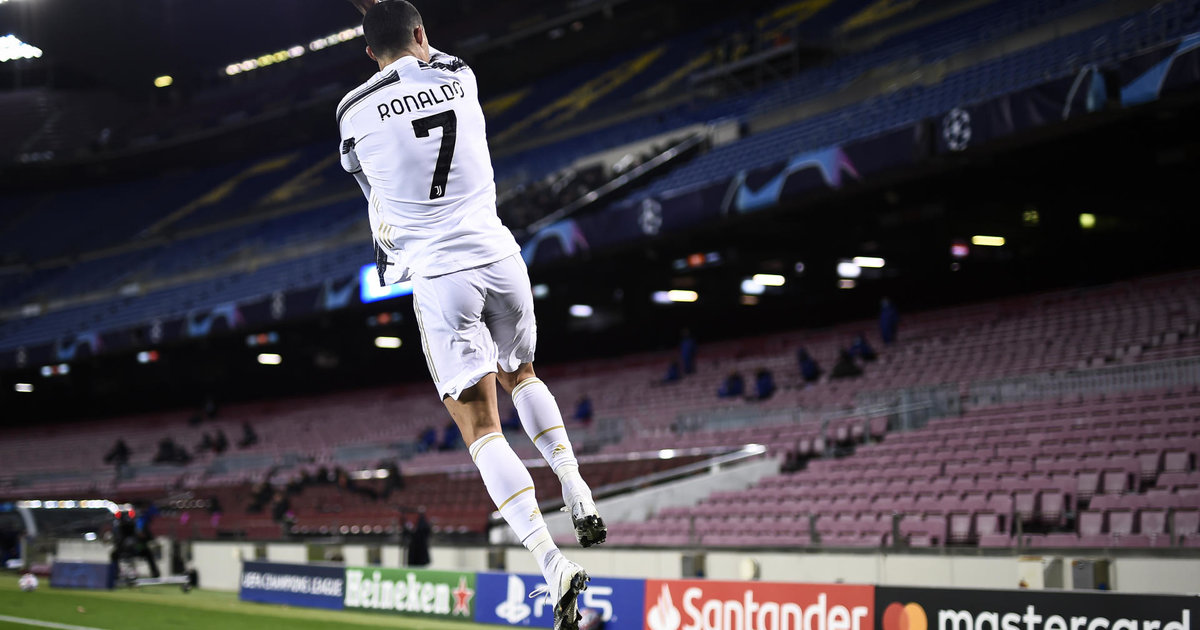 The history of a closed football league bringing together the best European teams was for a long time that of a threat. For decades, wealthy clubs have wielded it to achieve their ends. If the authorities were not to serve their interests, then they would go and create their parallel competition with their audiences (the largest), their supporters (the most numerous) and of course their players (the best).

It has been a few months since the threat is once again agitated with a view to the reform of the Champions League. But it was adopted by UEFA without meeting the requirements of certain major houses of continental football. So they carried out the threat.

Sunday evening, twelve clubs announced the launch of the “European Super League”, a semi-closed competition which will each year pit its fifteen founding members (of which three remain to be found) and five qualified or invited teams, according to a modus operandi which has not been disclosed. The project is very concrete: the parent company has been created, the financing of 4 billion euros is provided by the investment bank JP Morgan and the kick-off is planned “as soon as possible”.

Also read our editorial:
Spectacle football must remain a sport

It is this competition that the Super League, called to take place during the week, will compete in the first place. By depriving it of a good part of its best teams, it will call into question the sporting and commercial attractiveness of the “C1”. But by barricading themselves in a semi-closed competition, its promoters especially flout a certain idea of ​​”European-style” sport, where entertainment and business have not been right on the principles of qualification, promotion and relegation. Where the wealthy club may occasionally be absent from the mainland scene. Where the champion of the small country can sometimes invite himself.

It has been a long time since continental football was redefined by economic power struggles. Currently, Spain, England, Italy and Germany directly qualify four teams for the group stage of the Champions League while the champions of many leagues have to go through several rounds of play-off. But the path exists, and that makes all the difference with the Super League project, which promises to freeze an established order … as much as sportingly contestable. The last participation of AC Milan in the C1 dates back, for example, to the 2013-2014 season.

From supporters to politicians

Except in the ecstatic press releases of the “club of 12”, the project is unanimous against him. “I fell in love with popular football, with the dream of seeing the team of my heart compete against the best. If this Super League sees the light of day, this dream is over, ”writes PSG midfielder Ander Herrera on Twitter.

Many other players and former glories have joined their voices to his. Sir Alex Ferguson, unfamiliar with small phrases, told Reuters that “to speak of a Super League is to move away from 70 years of European club football”. Supporters’ associations, even those of the clubs involved, are in tune.

To measure the scope of what is at stake, we must add the concerns emanating from the political world, from the Elysee Palace to the British Prime Minister, Boris Johnson, via the Spanish government. On Monday, the top Greek EU official Margaritis Schinas also ruled the project contrary to European values ​​of diversity and inclusion.

But for the promoters of the Super League, the most serious criticisms remain those of the middle. First of all, there are all the clubs that could have wished, if not claimed, a place in the adventure but abstained: PSG, Borussia Dortmund, Porto, RB Leipzig …

President of Bayern Munich, third club in the world by its revenues, Karl-Heiz Rummenige has vigorously distanced himself from the company by pleading the reasonable: “I do not believe that the Super League will solve the financial problems caused by the pandemic. Rather, all European clubs should work in solidarity to ensure that their structural costs are brought down to income level, so as to make European football more rational. “

And then there are the official bodies, which form a united front behind UEFA, including the Slovenian President, Aleksander Ceferin, declared on Monday that the creation of the semi-closed competition was “a shameful proposal” of clubs “guided by the ‘greed”. Worse: “A spit in the face of all football lovers”.

Also read our editorial: LINK TO THE EDITORIAL

Beyond words, the battle promises to be mainly legal. As early as Sunday, UEFA and the leagues concerned announced their intention to exclude clubs participating in the Super League from all national and international competitions, and even to prevent their players from advancing in selection (and therefore participating in the Euro or the World Cup among others). “Illegal” measures, retort those concerned, who intend to continue to play their respective championships. They have already announced the implementation of “protective actions”.

What scars will their act of secession leave on European football? In the columns of The team, initiator of the European Cup in the 50s, Vincent Duluc warns: “If they go to the end of their project, we will not forgive them. And if they give up, neither. ”

From 2024, the UEFA Champions League will involve 36 teams (compared to 32 today). They will each play ten matches in a single pool, the ranking of which will determine the participants in the second round. More classic, it will be organized in round-trip meetings. This format brings the number of matches in the competition to 225, 100 more than at present.

For its part, the European Super League plans to bring together “as soon as possible” 20 formations (the 15 founding clubs and 5 guests per year), which will be divided between two pools of 10 in which they will all face each other twice, before to move on to play-offs, then to the quarter-finals, etc. The two competitions are called to take place during the week, from Tuesday to Thursday.