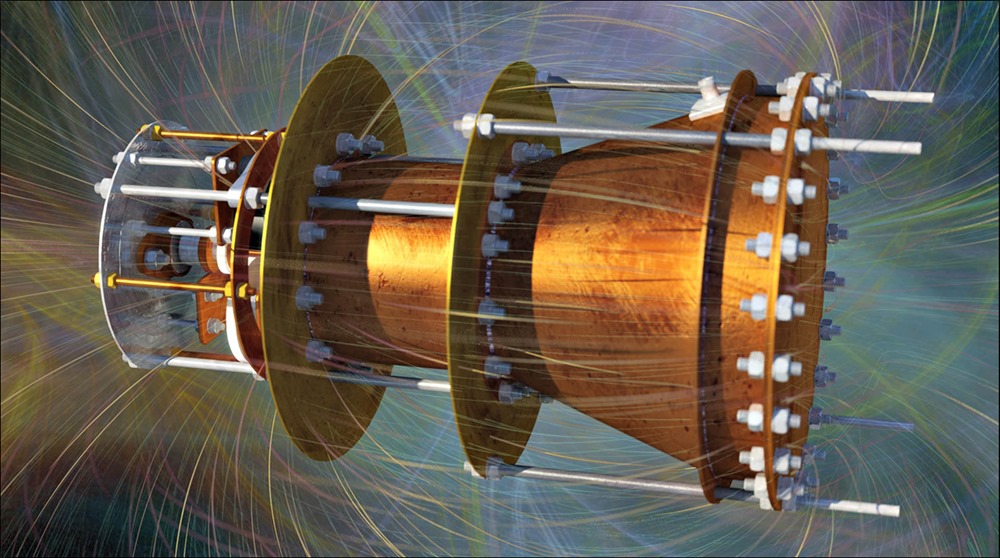 
In recent years, Chinese and US researchers are interested in the EmDrive system. It must be said that a means of space propulsion without fuel could potentially embody an important step towards interstellar travel. Only now, it seems that this innovation will never really see the light of day.

A revolution in space travel?

The EmDrive (ElectroMagnetic Drive) is an asymmetric electromagnetic cavity resonant thruster. In other words, it is a question of an electric propulsion system capable of generating a thrust without any fuel. Proposed for the first time in 2001 by the British aeronautical engineer Roger Shawyer, the EmDrive would, in theory, make it possible to reach speeds never before seen in space. However, this invention comes up against a large part of the fundamentals of physics as we know them.

For its supporters, namely Chinese researchers on one side and the United States on the other (including NASA), it is overcome the main obstacles of interstellar travel. It would then be possible to explore the outer solar system, or even star systems like Proxima Centauri, the closest to us (4,243 light years). According to the researchers, 90 human years could be sufficient to reach Proxima Centauri using EmDrive.

This vision is shared by a certain Mike McCulloch, who gave an interview to Popular mechanics March 31, 2021. The person concerned is none other than the team leader currently investigating EmDrive within DARPA, the R&D division of the US Department of Defense. However, DARPA has put a million dollars to study the feasibility of EmDrive.

A study may have signed the end of EmDrive

The company holding the rights to the invention claims that the push is possible thanks to radiation pressure amplification of an electromagnetic wave propagated through a set of resonant waveguides. In other words, the system must produce a pushing force through microwaves bouncing inside a specially shaped insulated chamber. Supporters of EmDrive explain that the machine violates Newton’s third law but is perfectly in agreement with the second. Let us recall that Newton’s theory concerning the movement of bodies is based on these laws.

On the other hand, the many critics relating to this project believe that it violates the fundamental laws of physics. Moreover, it would be more a question of a momentum – due to the vibrations of the device – rather than a push. It must be said that in recent years, several studies on EmDrive have often yielded contradictory results. However, most of this work referred to relatively weak flare-ups, namely only a few millinewtons.

Recently, a study may have definitely sealed the fate of EmDrive. This work carried out by the University of Technology of Dresden (Germany) led to a formal conclusion: the system just can’t work. Scientists say the motor heats up when current enters the EmDrive. Above all, they claim to have found no value of thrust in a wide frequency band comprising several resonant frequencies.