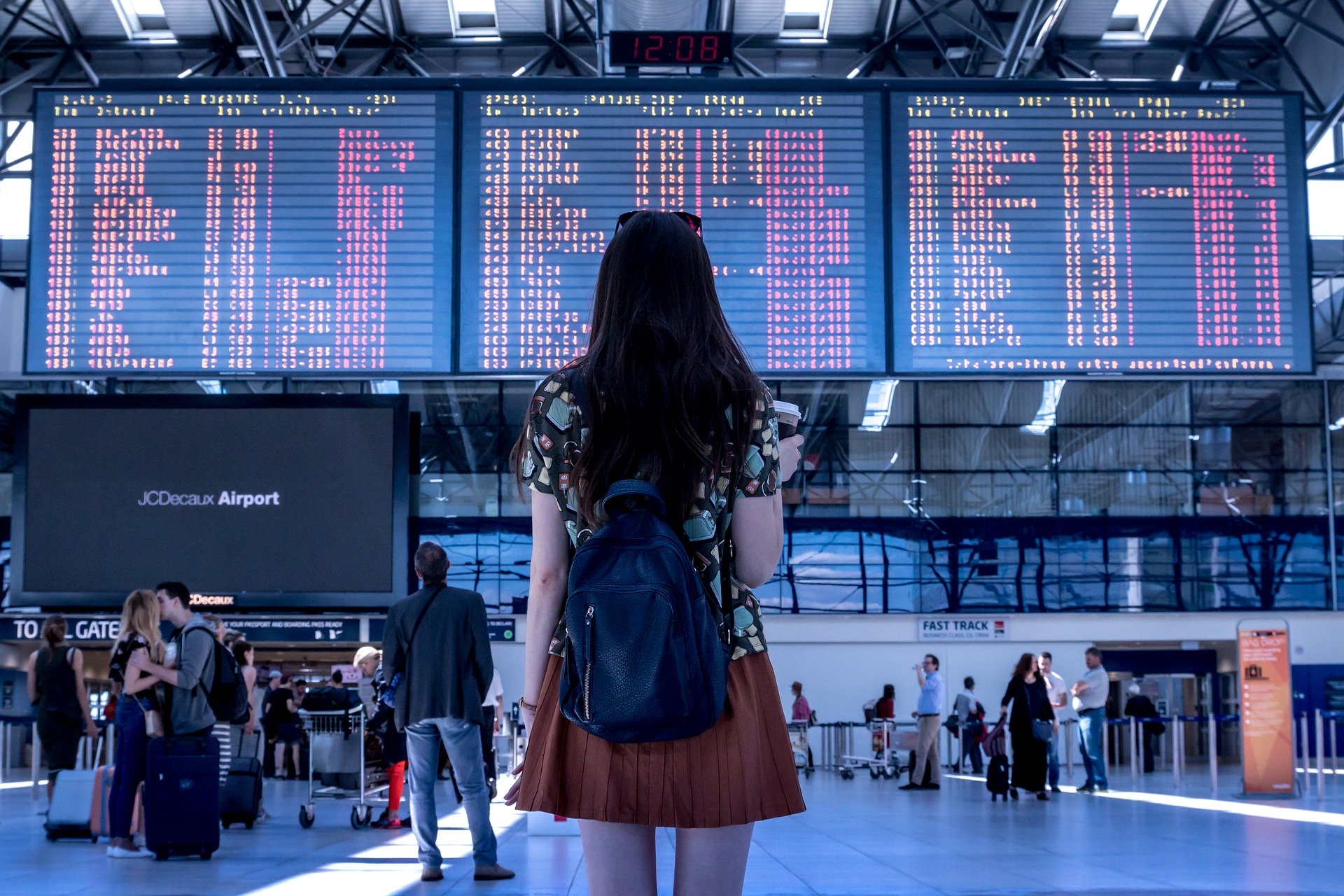 
The health crisis was accompanied by a spectacular drop in air traffic. Thus, the tourism sector is still today at half mast with the total or partial closure of the borders of many countries. While some positive effects on the environment should not be overlooked, other much less glorious effects should be highlighted.

Positive effects, but not only

The decline in tourism linked to the coronavirus pandemic may be a blessing for the environment, but there is also a flip side. In an article published on March 7, 2021, the New York Times took stock of effects of declining tourism on the environment in 2020.

The closure of the borders was accompanied by the cancellation of a large number of flights and other cruises. This logically had the effect of improving air quality despite an increase in plastic consumption. According to a report published by the research and consultancy firm Rhodium on January 12, 2021, greenhouse gas emissions have decreased by more than 10% in the USA over last year. However, a drop of such intensity has been unprecedented since 1990. In addition, CO2 emissions have fallen by 7% worldwide.

The tourist places empty of their visitors thus saw their fauna find some peace. In Phuket, Thailand, leatherback turtles laid eggs for the first time in years. In Alaska (United States), Alaskan humpback whales were able to communicate with each other again in the absence of cruise ships.

An upsurge in illegal activities

Only, there you have it, tourism plays a protective role in some parts of the world. For example in sub-Saharan Africa, poaching has experienced an unprecedented increase. In natural parks, tourists are usually accompanied by guides. However, when these guides see poachers, they automatically report them to the game wardens. Unfortunately in the absence of tourists, poachers have almost had the field free.

In Botswana, rhinos have been hunted more, the same in India with tigers and in Pakistan with hawks. Illegal fishing is also increasing in many countries. In addition, it should be noted that certain countries which are financially dependent on tourism have considerably reduced the budget allocated to the protection of flora and fauna.

Joe Walston, of the Wildlife Conservation Society, spoke about the future way out of the crisis. He hopes that tourists will not return to some places in order to continue to protect ecosystems globally. Man thinks this is the perfect opportunity to rebuild a type of tourism that can support nature.