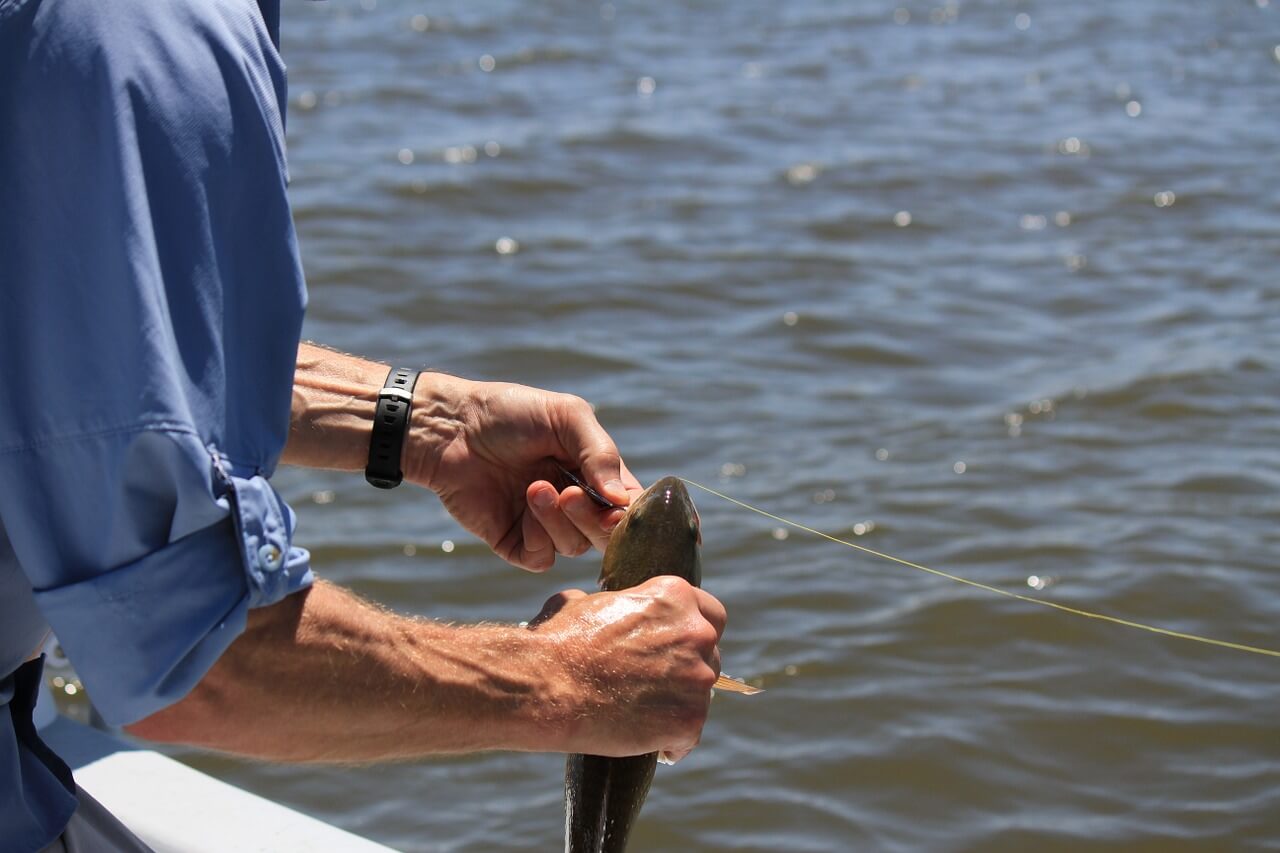 
Imagine you are a fish, wandering around your aquatic foyer and finding delicious snacks to enjoy. Now imagine biting into one of those appetizers and suddenly feeling a searing pain when a sharp hook pierces your mouth. You struggle, but the painful hook pulls you to the surface of the water. You struggle until you run out of strength. You are then hoisted into the air, away from the safety of deep water, and this is where you begin to suffocate. 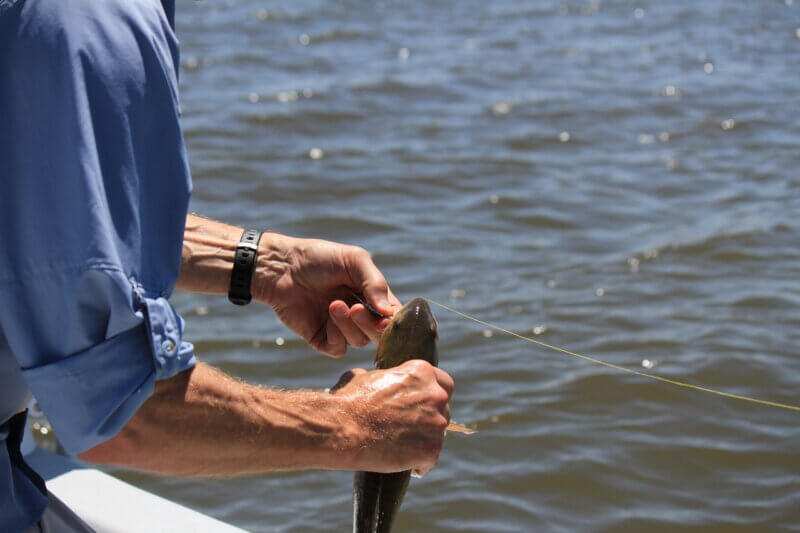 This is why fishing is not harmless family fun. Fish have nerves, just like cats, dogs and humans, that allow them to feel pain. Fish hanging on hooks endure not only physical pain, but also terror. When removed from their natural environment, they begin to suffocate. Imagine the horrible feeling you would feel if you were trapped underwater. It is the same for them on earth! Once out of the water, the gills of fish often collapse due to gravity, and their swim bladder may even rupture due to the sudden change in pressure.

The Pacific Northwest National Laboratory in Washington state studies decompression sickness in fish. Researchers have found that fish suffer much more from this disease than humans. “It’s like the curves of steroids,” said Dr. Brett Pflugrath. “We tend to see more extreme injuries. In addition to ruptured swim bladders, fish can suffer other internal injuries, including ruptured blood vessels or stomach bulges that protrude from their mouths. Fish that are caught and released often die from these injuries.

When fish are grabbed and handled by humans, the protective layer of their body is disrupted. This makes the fish more vulnerable to predators when they are thrown back into the water. 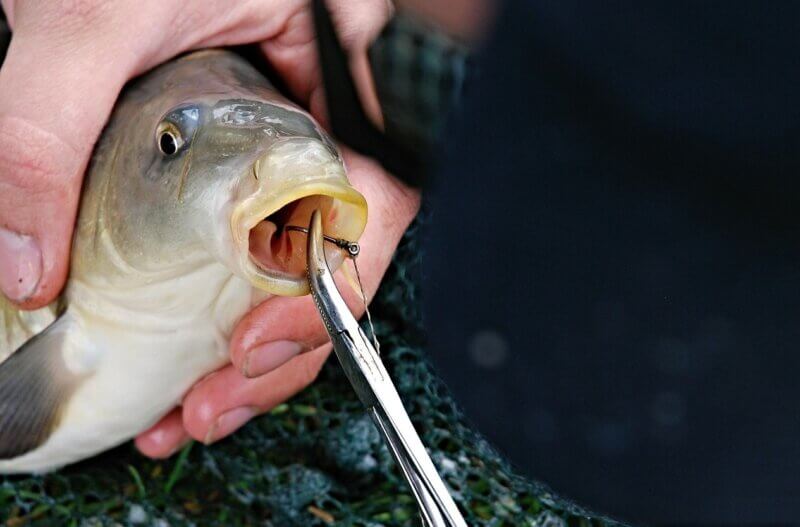 Fish sometimes end up swallowing the hooks, which fishermen often try to retrieve by sticking their fingers (or even a pair of pliers!) Down their throats. This maneuver tears not only the hook, but also part of the throat and viscera of the fish. And studies show that many fish that are caught and released suffer such severe psychological distress that they die of shock! 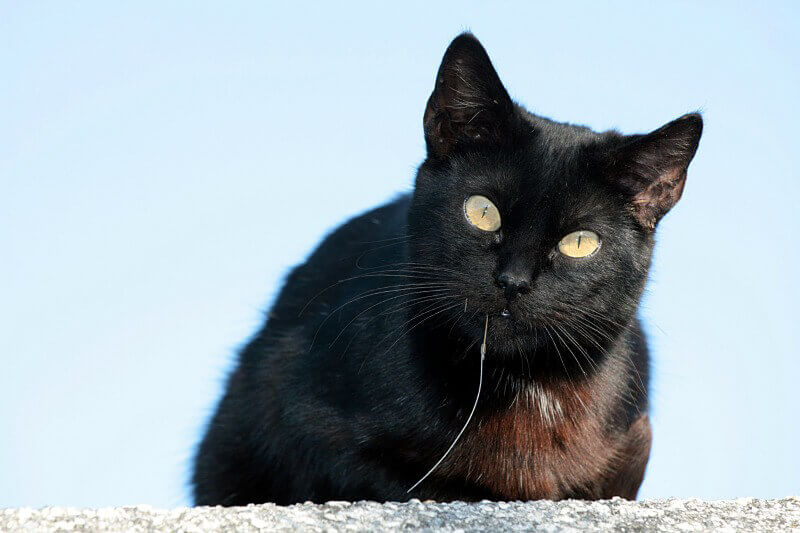 Why torture animals for “fun” when there are so many other wonderful outdoor activities? Encourage any fisherman you know to try hiking, canoeing, photography or camping instead!

And to help you adopt a diet without marine animals, ask for a free “Budding vegan guide”: