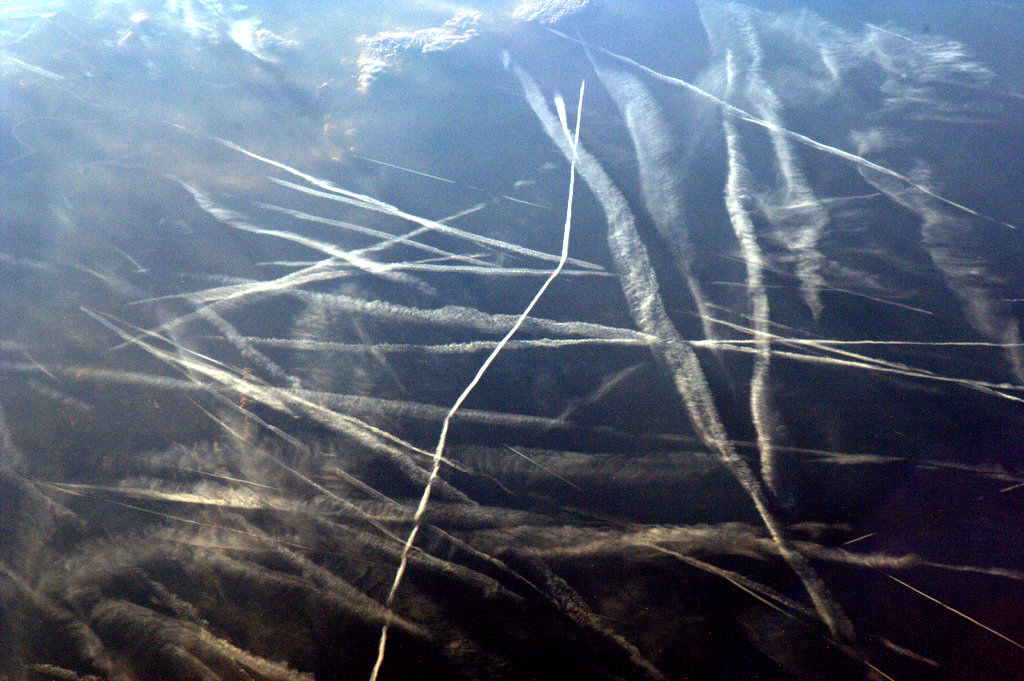 
Researchers have found that pollution particles interact more complex than expected with low clouds. In particular, the cooling effect estimated so far would be greatly overestimated – up to 200%. New data that could be used, among other things, to improve climate modeling. The results were published in the journal Science on January 29.

Two main kinds of compounds are released into the atmosphere by human activities. Greenhouse gases such as carbon dioxide (CO2) or nitrous oxide (N2O) and small solid or liquid particles called aerosols. However, these two types of compounds have diametrically opposed influences on the climate system.

Human activities and climate: between greenhouse gases and aerosols

Indeed, if the first induce heating, the second tend to cause cooling. However, it should be noted thatthere is no symmetry between the two influences. And for good reason, greenhouse gases have a lifespan ranging from a few decades to several centuries while the aerosols are eliminated in a few weeks. The cumulative dynamics of CO2 and you N2O thus explains why it is the warming effect which prevails very largely.

The aerosols therefore intervene by masking a small part of the warming. An effect that lasts as long as the particle emissions are active, but which would cease in a few weeks if they stopped. For decades, researchers have tried to precisely quantify the extent of this influence. Or put another way, what fraction of the rise in temperature is actually made invisible.

The direct impact of aerosols is rather well quantified. But the same is not true of the indirect impact, which involves an interaction of particles with clouds. In particular, those which do not precipitate. Without going into details, we can remember that aerosols increase the brightness of low clouds. An effect illustrated very well by contrails of ships. Thus, the amount of reflected solar radiation is increased – hence the cooling principle.

Overestimation of the impact of aerosols on low clouds

However, in a new study, researchers indicate that the indirect impact has been significantly overestimated in previous work. Indeed, it appears that the previous evaluations – often based on the study of the contrails of ships – are victims of a bias. If low clouds are first made brighter, they then become thinner and allow more energy to enter the climate system. As a result, part of the story was overlooked.

“Ship contrails are a good example of how the effects of aerosols on clouds are traditionally viewed and how they are still represented in most climate models. “, note Franziska Glassmeier, lead author of the article. “ Our conclusion is that thecooling effect of aerosols on clouds is overestimated when we rely on ship trail data. The latter are simply too short in duration to provide a correct estimate of the impact on clouds ”.

Notable implications for modeling and geoengineering

The overestimation rises up to 200% according to the results of scientists. A bias which has implications in terms of climate modeling, but also geoengineering. Among all the advanced projects, one consists of deliberately injecting particles of sea salts into low clouds to make them more reflective and therefore to reduce warming. However, if this study is to be believed, it could ultimately be a false good idea.

“Our results show that even in terms of cloud physics, lightening marine clouds may not be as straightforward as it sounds. Naive implementation could even lead to a darkening of the clouds and the opposite of what was expected »Warns the main author. “We certainly need to do a lot more research into the feasibility and the risks of such methods. There is still a lot to learn about how these tiny particles influence clouds and climate ”.