The biggest bear in Romania illegally shot by a prince? 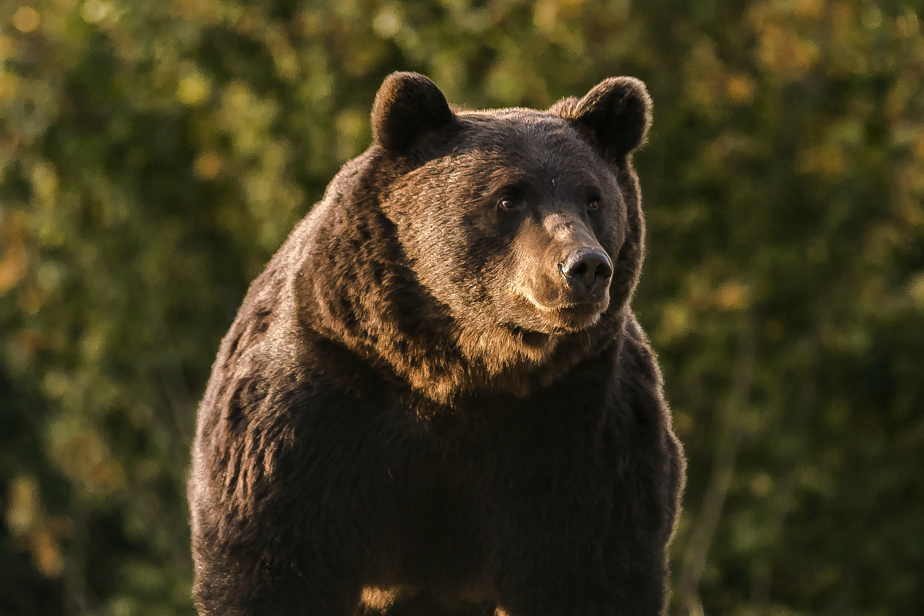 Two NGOs accuse Emanuel von und zu Liechtenstein, an Austrian prince, of having shot Arthur, one of the largest brown bears in Europe in a protected area. An investigation has been opened.

Arthur, 17, was the largest brown bear seen in Romania, “And undoubtedly within the European Union”, said Gabriel Paun of the Romanian association Agent Green in a statement, relying on the testimony of a forest ranger from the Covasna region in the center of the country.

According to two NGOs – Agent Green (Romania) and VGT (Austria) – the protected animal was killed last March in an area of ​​the Carpathians by Emanuel von und zu Liechtenstein, an Austrian prince. The latter, they say, had received special approval from the Romanian Ministry of the Environment to hunt a female bear suspected of having attacked several farms in the Ojdula region several months ago.

The Associated Press has confirmed the signing of these official hunting documents. Emanuel von und zu Liechtenstein won the right to hunt bears for four days in March in Covasna County. On March 13, still according to these documents, he had “harvested” his target, touching in the process a bonus of € 7,000. Only here … It was obviously not the right animal.

A massive and reclusive male

“In reality, the prince did not kill the sought-after female, but a male evolving in the depths of the woods who had never approached the localities”, affirm the two NGOs. “Named Arthur, he had been observed for many years by Agent Green’s ranger in the area”. According to the testimony of the latter, Arthur was a wild specimen who was absolutely not used to the presence of Man.

For Gabriel Paun, President of OGN Agent Green, the pill is struggling to pass. “I wonder how this man could have confused a female bear with the largest male in the forest. It is clear that this prince did not come to solve the problem of the inhabitants, but to kill and bring the biggest trophy home to hang it on the wall ”.

Ann-Kathrin Freude, VGT campaign coordinator, also spoke. “Trophy hunting must be banned [sans exception]. Otherwise, conflicts will intensify and the species will be endangered, as has happened in most of Europe. It is a shame for Austria that Prince Emanuel abused a derogation to kill this magnificent animal ”.

When asked, the Romanian Minister of the Environment, Tánczos Barna, stressed that it would be “extremely complicated” to determine whether the bear killed by the prince was the one or not covered by the exemption. An investigation was nonetheless opened. For its part, the prince’s entourage did not wish to comment on these accusations.