The Biden administration gets wet to reform the taxation of multinationals 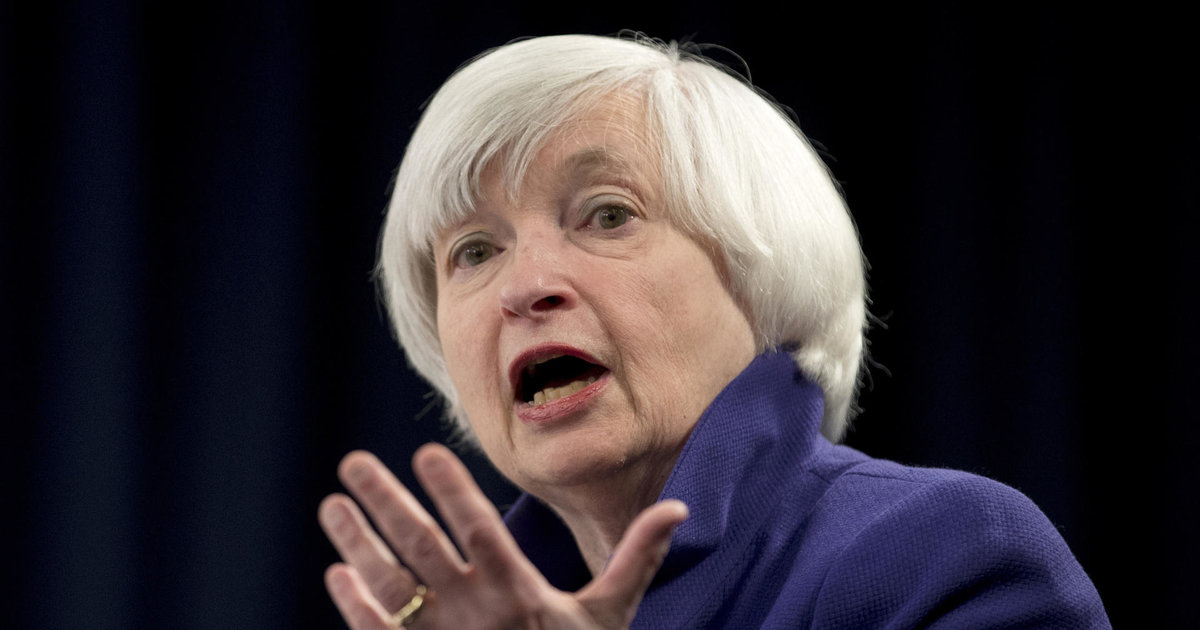 The Biden administration has the consequences in the ideas. After what Janet Yellen saidSecretary of State for the Treasury last weekend in support of multinational tax reforms, Washington sent a document to 135 countries on Wednesday evening, detailing its plan which also affects U.S. tech companies currently largely elusive to tax.

Also read: One more step towards the imposition of GAFA

The United States indeed want to give an impetus to the negotiations underway for ten years within the Organization for Cooperation and Development (OECD). Objective: to put in place a stable and predictable global taxation system on multinationals and ensure that these pay their share to the tax authorities.

Switzerland, where the tax regime differs from one canton to another, actively participates in these negotiations. As the host country for many foreign companies, it defends the idea of ​​a differentiated system, in particular for companies which carry out research activities or which manage part of the financial activities in Switzerland.

The sudden interest in reforming the taxation of multinationals is not insignificant. The new administration has announced significant public spending, both to cope with the consequences of the Covid-19 pandemic and to boost the economy. In this first case, a budget comprising economic aid to the tune of 1900 billion dollars has been adopted by Congress while the 2000 billion stimulus plan to renew the infrastructures has yet to be approved. Either way, the treasury will need income. For Janet Yellen, raising corporate taxes is the right way to go.

According to Financial Times as of Thursday, the United States hopes to raise 2.5 trillion over the next 15 years. A windfall that would be invested in particular in the modernization of transport, in the development of renewable energy and in the consolidation of the manufacturing industry. The Trump administration had lowered taxes for businesses from 35% to 21%.

And also: Corporate taxation: regaining confidence in a changing world

The need for reforms was widely felt in the wake of the last financial crisis, when states found themselves in debt and their coffers empty. A first reform resulted in the end of banking secrecy for individuals and households, the States having accepted the principle of mutual exchange of information on accounts abroad.

As regards the reform of corporate taxation, the impetus was given in 2014 at the G20 Summit in Petersburg. The heads of state then launched the project to fight against the erosion of the tax base and the transfer of profits where the tax rates are lowest. Negotiations are conducted within the OECD.

But the question of a global minimum tax rate is far from unanimous. Resistance mainly comes from nations like Ireland, the Netherlands, Belgium, Luxembourg which, thanks to low tax rates, attract foreign companies. In Ireland, for example, it is 12.5%.

By promoting a minimum corporate tax rate, the Biden administration is also addressing American companies, including technology ones, which are now establishing themselves in tax havens. The message to them: that they come back to the country. Washington’s initiative enchants the major European countries, in particular France, Germany and the United Kingdom, which ask to tax Google, Amazon, Facebook and other Apple.

The appeal launched by Janet Yellen also received a favorable response from the International Monetary Fund, at its annual general meeting this week. “Governments are facing large-scale tax evasion and the transfer of money to tax havens, which is of great concern to us,” said Gita Gopinath, IMF chief economist on Tuesday. This practice reduces the tax base on which governments can collect revenue and make necessary social and economic spending. ”

And even: Tax evasion: putting an end to the blackmail of multinationals

The harmonization of the minimum corporate tax rate will be discussed again this week by the big money. The subject will be back on the agenda of G20 finance ministers in July.