The amplification of global warming by clouds, an influence that is becoming clearer 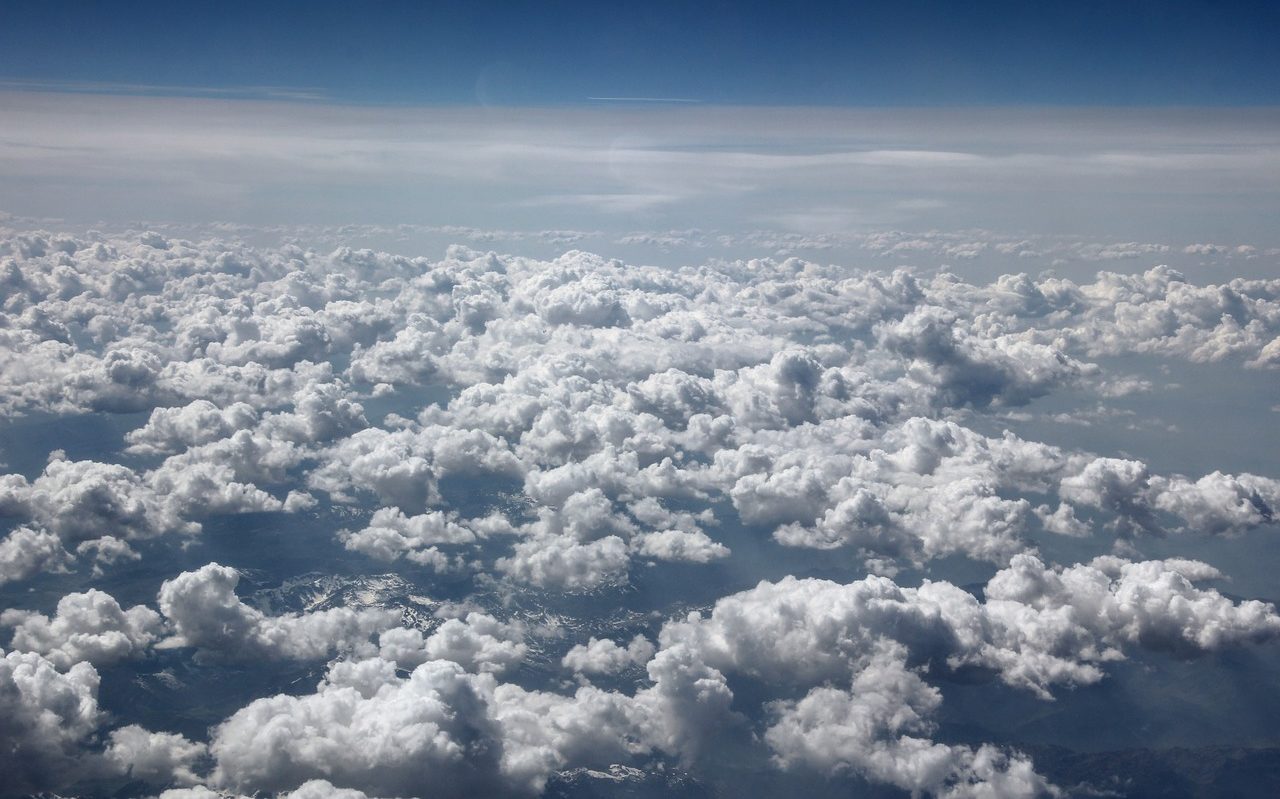 Research efforts continue to better assess cloud feedback on global warming. Recent work indicates that it has succeeded in reducing the uncertainty associated with the latter. They project a moderate amplifying impact, linked to a partial dissipation of low clouds and their parasol effect. The results appear in the journal Nature this May 13.

For a given greenhouse gas emissions scenario, the greatest uncertainty about the magnitude of future warming comes from clouds. Because of their interaction with solar radiation and terrestrial infrared flux, these indeed exert a profound influence on the radiative balance of the planet. Their evolution in a warming climate is therefore a major question because they can mitigate climate change as well as amplify it. We are talking about negative cloud feedback or positive, respectively.

Clouds, the bête noire of climatologists

However, the models used to anticipate the future do not yet make it possible to resolve the finest spatial scales necessary for a good representation of cloud physics. For lack of anything better, simplified representations are therefore used. In addition, the diversity of the mechanisms by which clouds influence energy transfers leads to competing effects, the result of which is far from trivial.

Thus, the different simulations offer a wide range of values, thereby limiting their ability to shed light on the issue. A range of 2 ° C to 4 ° C of global warming is usually given for a doubling of the atmospheric concentration of CO2. An uncertainty that stems in large part from the evolution of low clouds – of the stratus and stratocumulus type – in response to an increase in temperatures.

Recent work published in the journal Nature have made it possible to reduce this interval in an ingenious way by taking advantage of satellite observations. More precisely, by evaluating the interannual cloud variations linked to fluctuations of the The boy or ocean heat wave. By constraining the models with this data, they were able to estimate with better precision the overall reaction of low clouds to a warming climate.

A rarefaction of stratus and stratocumulus

The results show a moderate positive feedback, due to a partial decrease in marine stratus and stratocumulus located between mid and subtropical latitudes. Because these clouds effectively reflect solar radiation, their reduction allows a larger fraction of the incident energy to enter the climate system. In short, to amplify the warming. The probable range given by the researchers is 2.4 ° C to 3.6 ° C rise for a doubling of CO2. Values ​​that seem to exclude minimal or, on the contrary, strongly positive cloud feedbacks offered by certain models.