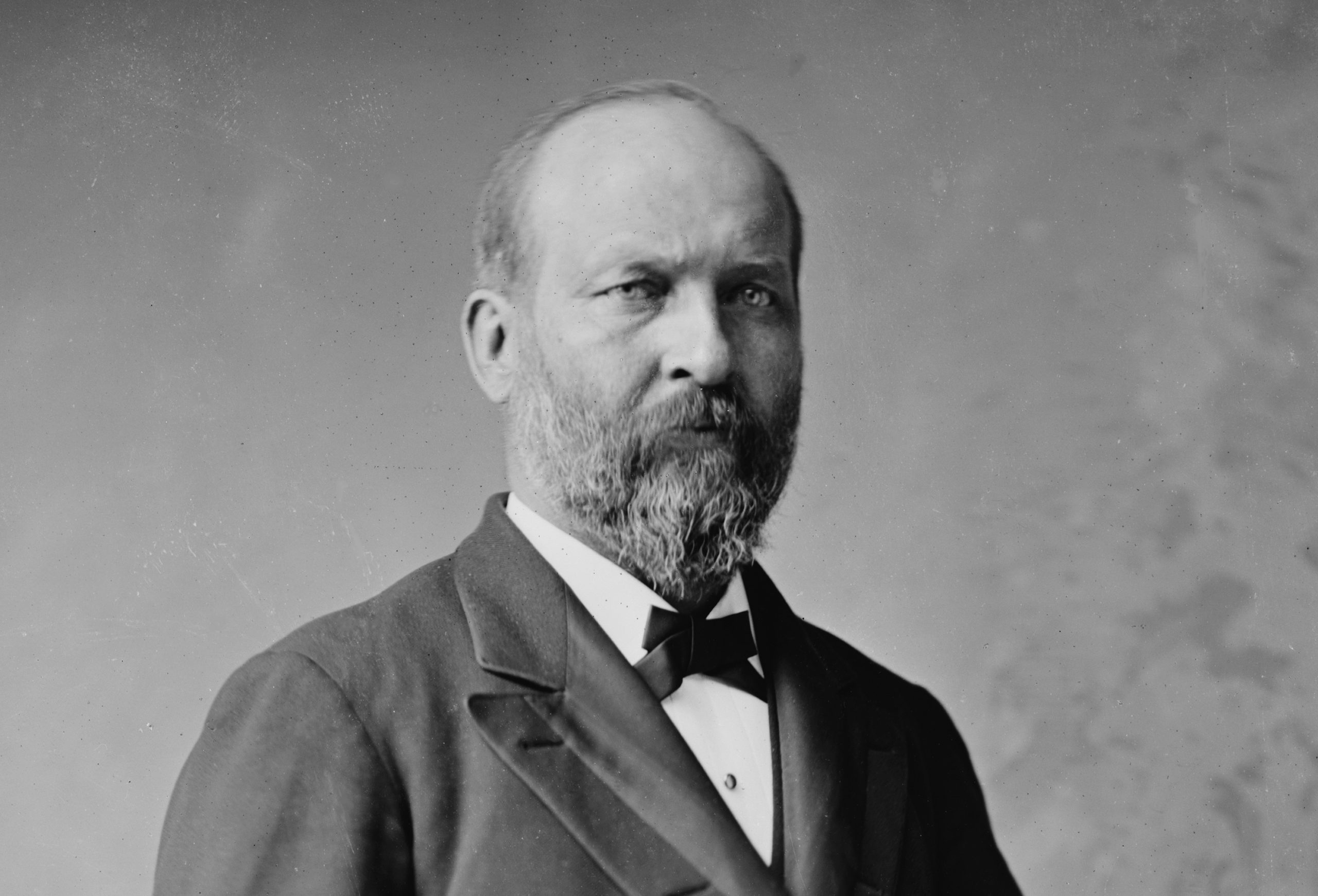 On the morning of July 2, 1881, President Garfield, newly elected, came to Williams College to give a speech. His two sons, James and Harry, are also present. As they cross a street leading them to the Baltimore and Potomac Railroad station in Washington, Charles J. Guiteau approaches him and shoots him twice in the back at close range. It is 9:30 a.m.

Guiteau had retaliated by being refused a consul post in Paris, a post for which he was not made. On the one hand, he did not speak French, but above all, he suffered from mental disorders. When his nomination was rejected, Guiteau had come to believe that the Republican Party had been betrayed and that God had told him he could save the country if Garfield was “wiped out.” He thought he would be acquitted and then elected president.

In the jargon, we call it “finishing the assassin’s job”

The first bullet grazed Garfield in the arm and the second lodged near his liver. Several doctors then rush to take care of the President, including Dr Doctor Willard Bliss (his first name was Doctor) who would become his chief doctor over the next few months until his death.

On the spot, members of the medical team tried to remove the second bullet by plunging their unwashed fingers inside, but without success. Once in the White House, doctors try again with unsterilized medical equipment handled by hands that are still unwashed beforehand. In the jargon, this is called “finishing the assassin’s job”. Joseph Lister, a British surgeon, had already demonstrated the medical benefits of antisepsis in operative surgery for several years at this time.

Dr. Doctor Willard Bliss had unfortunately not yet accepted these benefits, and in his determination to get the ball out, he and his team planted germs in their president’s wounds.

To top it off, Garfield is given large doses of morphine for his pain, but also quinine, an antimalarial. These two treatments weaken humans to the point that they are unable to eat. So Dr Bliss, determined to save him, began to search for other “hotspots”.

He finally turns to the rectum. Initially, Bliss tries to feed Garfield egg yolks mixed with beef extract and whiskey. Very quickly, the smell of flatulence leads him to turn to other recipes. The eggs are then replaced by cow’s blood, but the latter begins to rot inside the rectum Of the president.

The team finally opted for another mixture of ground beef and a little cold water to which were added a few drops of muriatic acid and a little salt. After macerating for an hour, the mixture was squeezed to remove any soluble material, before being inserted through the rectum.

The idea of ​​feeding oneself through this glorious orifice was popular at the time. Since then, it has been shown that in addition to being dangerous, this technique was a inefficient way ingest calories and rehydrate. She was eventually condemned across the Atlantic as a medical procedure by many doctors after being used by the CIA as a method of torture.

In the end, the infections linked to the various surgeries ordered by Dr Bliss combined with the malnutrition caused by the antimalarial treatment and rectal feeding ordered by the same doctor got the better of the President. He died of a myocardial infarction or a ruptured aneurysm of the splenic artery following sepsis and pneumonia on September 19, 1881, nearly three months after his assassination attempt.