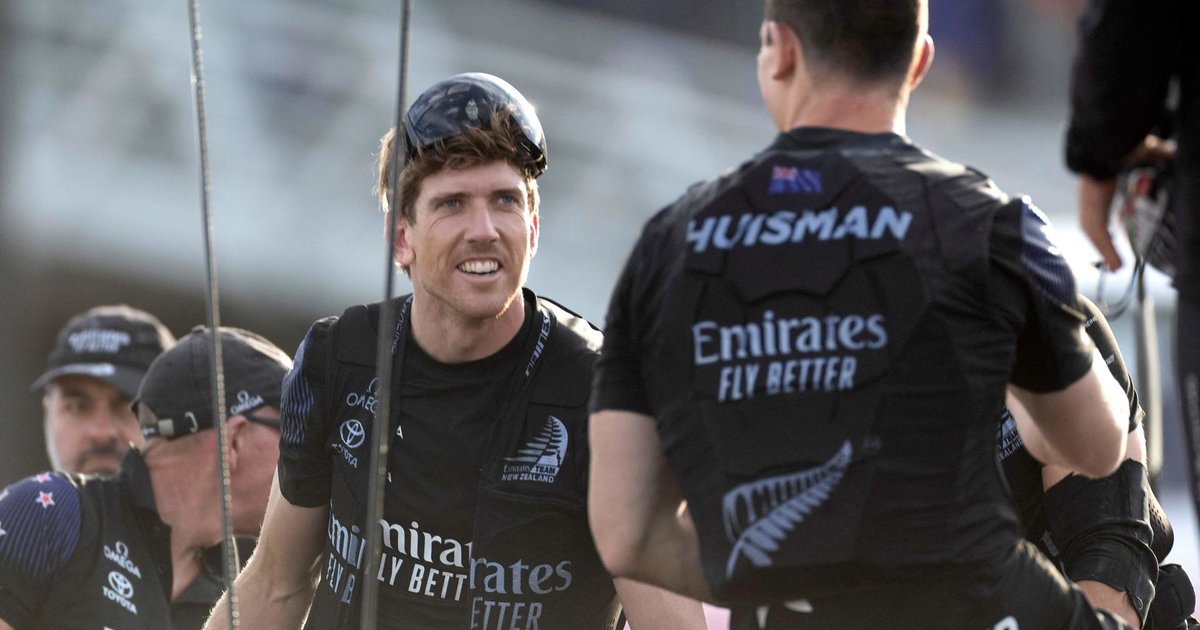 Team New Zealand leads 5-3 in the America’s Cup after two victories in Monday’s regattas, including the result of a spectacular comeback. The title holders won with 58 seconds in the first regatta against the Italian challenge Luna Rossa.

But in the second race, as this fourth day seemed to be heading for a tie again, with a win on either side, fate struck Luna Rossa. The crew led by Jimmy Spithill were up to 4 minutes 27 ahead, with Team New Zealand unable to lift the hull of their sailboat, when the wind died down in Auckland harbor. Like the day before, when the weather had forced the cancellation of today’s races.

Luna Rossa then found herself in her turn with the hull in the water, deprived of the speed of her foils, while Peter Burling’s crew managed to make their boat take off again. To make matters worse, the Italian challenge missed a maneuver and was assessed a penalty for going out of race limits. And the Kiwis had only to catch up, to finally win with 3 minutes 55 in advance.

“The most bizarre race”

“It’s probably the most bizarre race I’ve ever seen,” said the skipper of Team New Zealand. Going from four minutes late to win with four minutes early is pretty incredible. A sloppy maneuver from Luna Rossa and it was over. “

The regattas scheduled for Sunday had to be canceled due to lack of wind in Auckland harbor. Foiling boats, which sail above the surface of the water, need a wind of at least 6.5 knots to be propelled.

Leading 5-3, the New Zealanders can now be crowned on Tuesday, provided they win both races. If not, the boats will return to the water on Wednesday.