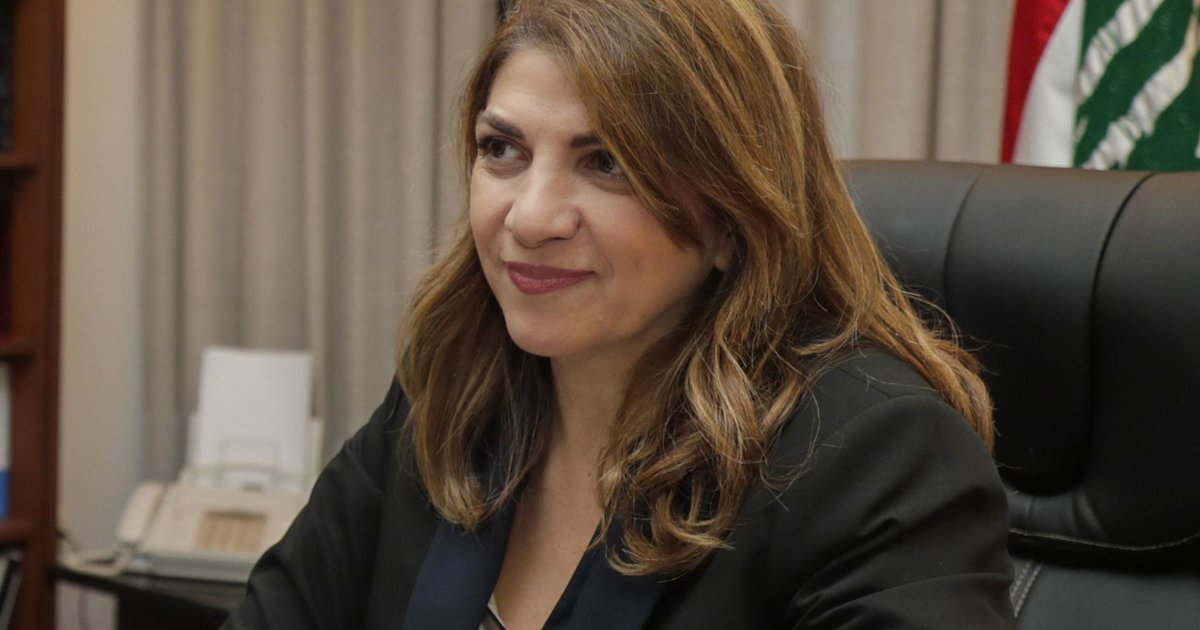 It is the story of a misunderstanding. Swiss justice sent a request for assistance to the Lebanese authorities at the end of 2020 regarding Riad Salamé, governor of the Banque du Liban. The revelation this week of the contents of this letter raises immense hopes in Lebanon: thanks to Switzerland, light could be shed on […]

The reconstruction of the port of Beirut arouses international envy 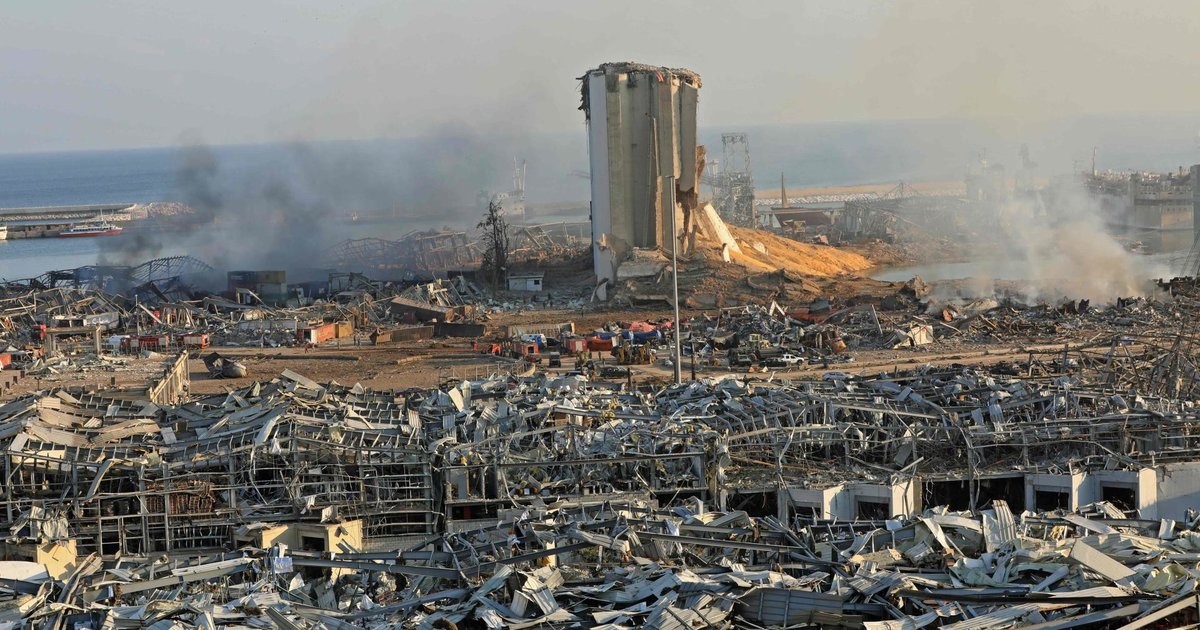 Eight months after the devastating explosion at the port of Beirut, major international companies are scrambling to win the reconstruction contract. At stake, billions of dollars, but also the struggle for regional influence between foreign powers. “Everyone has their eyes riveted on the port: the Russians, the Chinese, the Turks, the French and now the […]