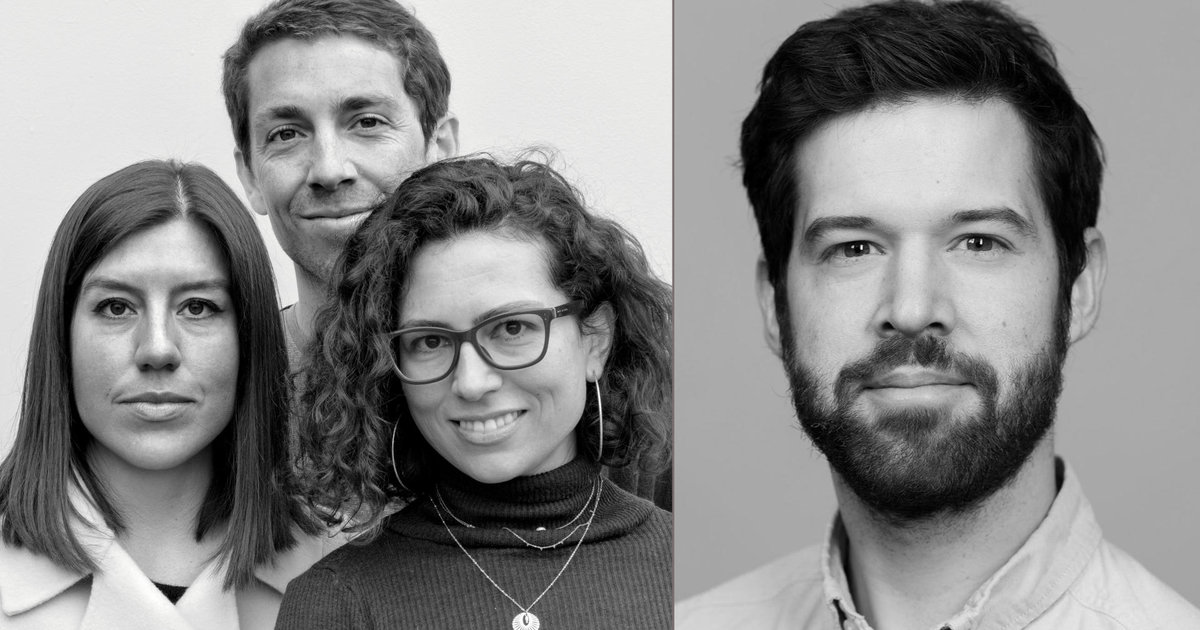 The nominations for the different categories of the Swiss Press Prize 2021, awarded by the Reinhardt von Graffenried Foundation, were announced this Friday. They give pride of place to Time, which published two of the three productions selected in French-speaking Switzerland.

In the “Text” category, the long-term survey carried out by Boris Busslinger, Celia Heron and Sylvia Revello, revealing the climate of harassment within the editorial staff of the RTS and highlighting in particular the behavior of Darius Rochebin, was distinguished by the jury.

The nominated survey:
RTS, Darius Rochebin and the law of silence

The fourth nominee from the drafting of Time is in the “Video” category. The short documentary film by Simon Gabioud Who is afraid of the black man ?, which starts from archive images of an African-American intellectual James Baldwin’s stay in Leukerbad in 1951 to question the place of minorities in Switzerland today.

The awards ceremony in the Text, Online, Audio, Video and Local categories will take place on April 28. The winners will each receive 15,000 francs, the second 3000 francs and the third 1000 francs. In addition, a Swiss Press Journalist of the Year and a Swiss Press Photographer of the Year will also be awarded a prize of CHF 25,000.