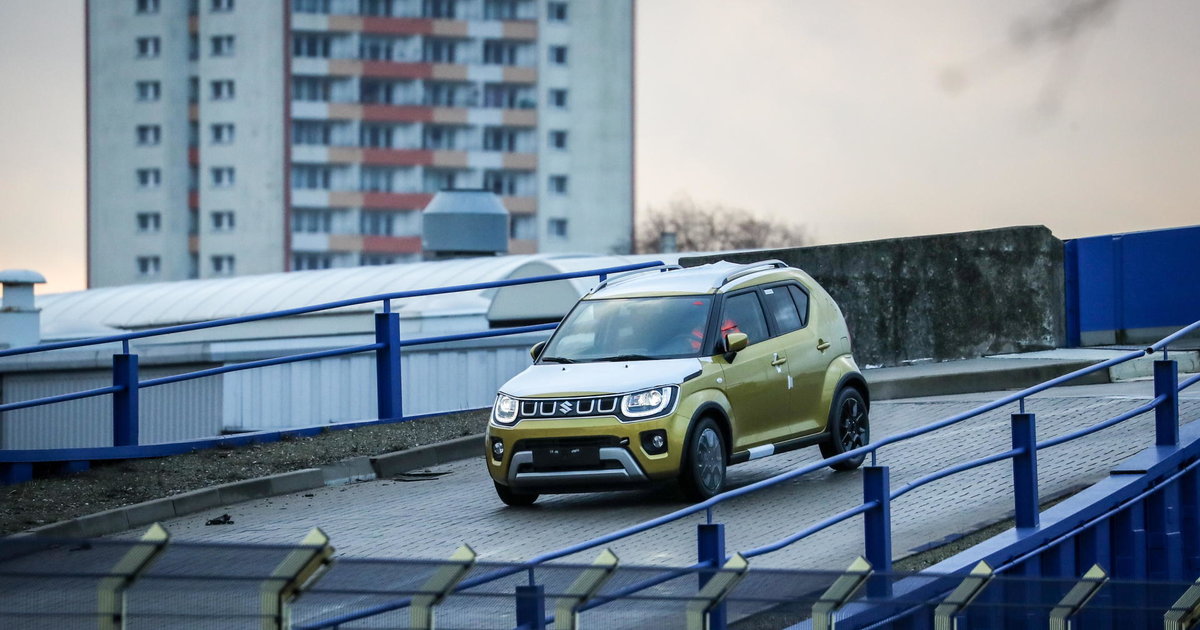 Japanese carmaker Suzuki has suspended production at its two factories in Burma indefinitely after the country’s military coup on Monday, a spokesperson for the group told Agence France-Presse (AFP) on Tuesday. .

“We stopped our operations yesterday (Monday) afternoon. For the time being we are monitoring the evolution of the situation ”, explained this spokesperson, adding that it was“ difficult ”for the moment to know when the local activity of the group could restart.

Read the editorial: In Burma, the army and the pandemic stronger than the ballot boxes

Suzuki has two car factories in Burma, where it has been established since the late 1990s, and the group announced last year an investment of 12 billion yen (nearly 100 million euros) to build a third site there. production, which was supposed to become operational from September of this year.

To read: Suzuki and Mazda admit falsification of pollution controls

The two factories, which employ 400 people in total, mainly serve the very small Burmese market in which the Japanese group dominates automotive sales.

A state of emergency for one year

Several hundred other Japanese companies are established in the country, in many sectors. Brewer Kirin, for example, is regularly criticized by human rights organizations for operating two breweries in Burma in joint ventures with a holding company controlled by the country’s military.

Last year, a consortium of Japanese companies (Sumitomo Corp., Marubeni and Mitsui & Co) also won a contract to build and operate a major gas power station in Burma, planning to invest around $ 2 billion.

The Japanese government on Monday urged the Burmese military to release Aung San Suu Kyi and restore democracy, as the military arrested key civilian government officials, of which she is the de facto head, and declared a state of emergency for one year.