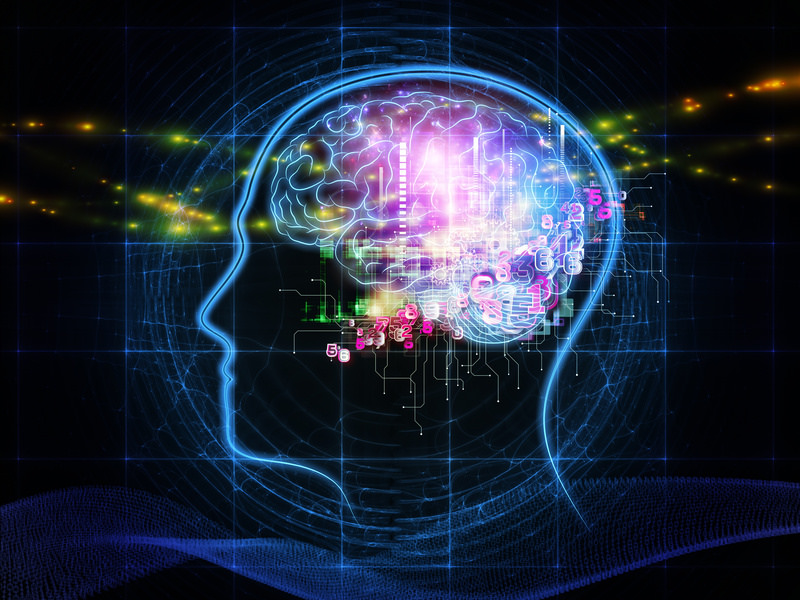 
A video game publisher is already imagining the gameplay of the future when it comes to virtual reality. In the center of the way of playing, the eyes, the ears and the hands would be surpassed by the brain. In particular, it is a question of direct neural interfaces, the first of which could appear in a few years.

When our senses become obsolete

Gabe Newell, co-founder of video game publisher Valve (Half-Life saga), gave an interview to New Zealand media 1 News January 25, 2021. The interested party spoke about his vision of video games for the future. According to him, the direct neural interfaces (IND) and brain-computer interfaces (BCI) will be ubiquitous in the world of video games and more particularly in virtual reality (VR). If this happens, the meaning usually used – sight, hearing and touch – will therefore no longer be relevant. It is not only a question here of declarations since Gabe Newell evoked certain decisions going in this direction.

In fact, Valve recently signed a partnership with OpenBCI, a company expert in open source IND interfaces. The association of the publisher and this company could then lead to the creation of a BCI product General public. Initially, the innovation could take the form of headphones. The goal ? Interpret brain signals and communicate bilaterally with our brain.

Remember that in November 2020, OpenBCI declared to work on Galea, a direct neural interface for VR headsets. This interface should ultimately carry an electroencephalogram as well as sensors. These will control nerves, muscles, eye movements, the conduction properties of the skin or even heart rate. These equipments usually present in medicine in order to establish diagnoses could associate. The goal? Evaluate facial expressions and human emotions. According to Gabe Newell, it’s about data that could give game developers immense possibilities. For the latter, it is a question of going even further in the immersion experience, which is none other than the leitmotif of virtual reality.

The Valve co-founder also felt that you shouldn’t create a product too quickly based on findings in this area. This strongly resembles a desire to “lock in” technology. However, this kind of equipment could actually see the light of day and be tested from 2022. Virtual reality video games with completely new and innovative gameplay could appear in the near future.