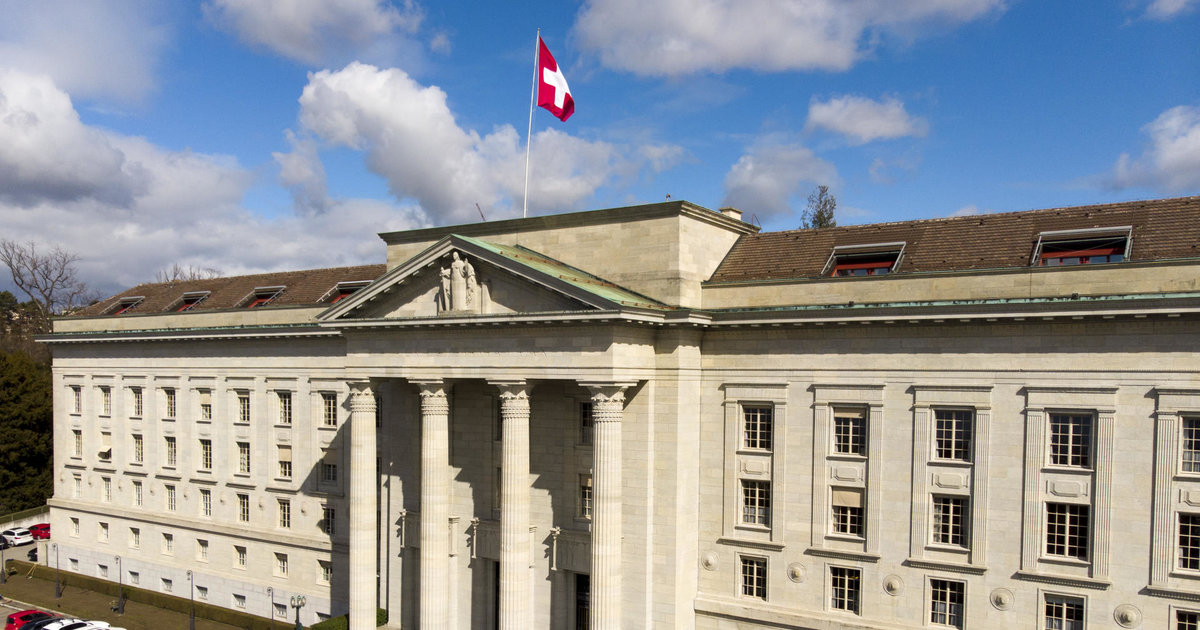 The Federal Court rejects an appeal by Ousman Sonko for denial of justice in the sandwich case. The former Gambian minister felt he had been insufficiently fed during a long hearing before the Public Ministry of the Confederation (MPC) in February 2020.

In its judgment published on Wednesday, the 1st Court of Public Law ruled only on the denial of justice alleged against the Federal Criminal Court. The latter had refused to enter into an appeal by the Gambian against a position taken by the MPC, considering that his approach was late.

Like the previous instance, the Federal Tribunal also considers that the appeal was late and concluded that it should be rejected. According to the criminal procedure, the deadline for challenging the decisions of the Public Prosecutor’s Office is 10 days. However, there is no limit in case of denial of justice or undue delay of authority.

A sandwich and an apple

In the present case, the Appellant had made known his grievances by a letter of February 13, 2020 to the Federal Prosecutor’s Office. He claimed to have been given a sandwich and an apple for all food during a long hearing three days before. The MPC retorted on March 6 that two snacks – each time including a vegetarian sandwich, two apples and half a liter of water – had been served.

On March 9, Ousman Sonko’s lawyer reacted, believing that the MPC did not respond to the questions raised, namely the violation of the right to human dignity of his client guaranteed by the Constitution and the criminal procedure as well as the nutritional value. of these snacks. The prosecution had not responded to this second letter, which led the defender to appeal on April 29 to the Court of Complaints.

For the judges of Mon Repos, there was no denial of justice insofar as, by its response of March 6, the MPC did not remain inactive. Ousman Sonko then had 10 days to appeal and invoke, for example, a violation of his right to be heard if he considered that the prosecution had not taken a position on all his requests.

Right to an effective remedy

Before the Federal Tribunal, the former minister finally invoked the right to an effective remedy, guaranteed by Article 13 of the European Convention on Human Rights (ECHR). The argument is deemed irrelevant by the 1st Court of Public Law, which recalls that the convention punishes inhuman or degrading treatment. “This minimum standard is not reached, even if we stick to the appellant’s version,” she concludes.

The MPC accuses Ousman Sonko, in his duties as former police chief and minister of the interior of The Gambia under Yahya Jammeh’s regime, of being responsible between 2006 and 2016 for torture committed by the police and security guards. jail. The man is presumed innocent

The former minister was arrested at the end of January 2017 in Lyss (BE) after a denunciation by Trial International, an NGO established in Geneva. The Gambian had applied for asylum and had been living for a few months in a federal asylum seekers center. His pre-trial detention has been regularly extended since then.