Should we temporarily suspend fishing to save dolphins? 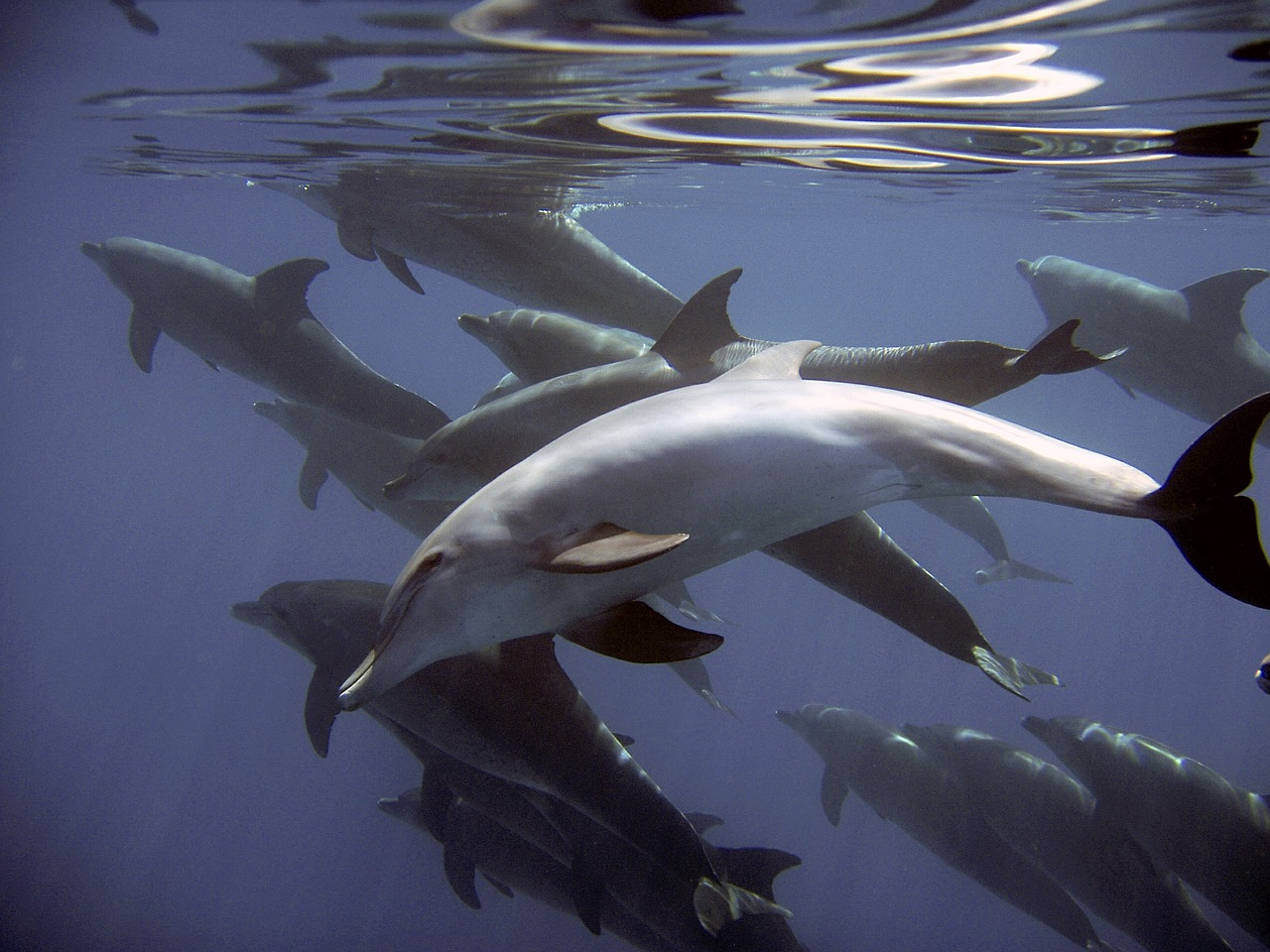 On this Friday, March 26, 2021, the Council of State will have to decide a thorny question. Will fishermen have to respect temporary suspensions of their fishing in order to protect dolphins? The institution must give its decision concerning the “freedom summary” that the famous Sea Shepherd association has filed.

A closure of the fishery for four months in the year

For Sea Shepherd, protecting the common dolphin is a priority. The organization therefore filed a “freedom summary” with the Council of State. As explained France Blue, the hearing took place on March 23, 2021. The NGO requests that the right to a healthy ecological environment as a fundamental right. Sea Shepherd also wishes that the the recommendations of the International Council for the Exploration of the Sea (ICES).

One of the scenarios evoked involves a closure of the fishery during the months of January, February, March and July. It is also a question of installing cameras on fishing boats and welcoming observers on these same vessels.

France Bleu interviewed Franck, a fishing boss based in Arcachon (Gironde) whose vessels fish in Brittany. The latter is indignant at the possibility that fishing will be suspended for several months of the year. On the other hand, it willingly accepts the presence of cameras and outside observers. Franck believes that fishermen are not against dolphins and indicates that he is not satisfied when accidental catches occur. The man recalls in passing that the workforce are more and more numerous. The fishermen would also have helped to replenish bass and other fish species prized by dolphins.

However, another story comes from Marion Crécent, lawyer for Sea Shepherd. According to her, there are no more dolphins since ICES experts evoke a migration. However, the reason for this migration still remains undetermined. It is possible that it is about climate change, but at the moment, nothing can be certain. Recall that in December 2020, we also mentioned a fatal skin condition affecting several populations of dolphins worldwide. A study estimated that this disease is potentially indirectly linked to climate change, the latter favoring the inflow of fresh water into coastal marine environments.

Sea Shepherd and the fishermen therefore do not agree and the Council of State must definitively decide in this case this Friday March 26, 2021.