should we fear the new fission reactions recorded? 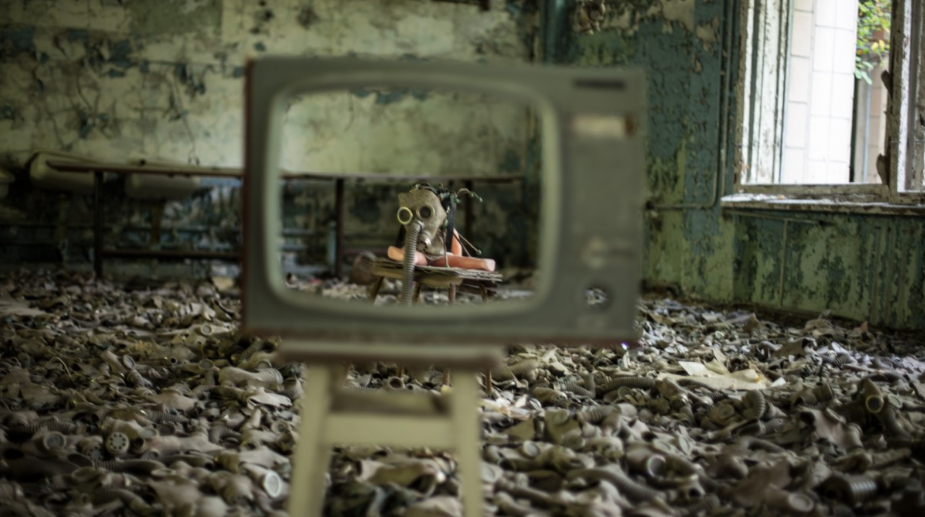 More than thirty-five years after the tragedy, potentially dangerous nuclear reactions continue to occur inside the Chernobyl plant.

More than three decades after the explosion of the Chernobyl nuclear power plant in Ukraine, fission reactions are still taking place in one of the rooms of reactor 4, mutilated in 1986. Several sensors have in fact recently recorded an increasing number. neutrons (a sign of fission), coming from this inaccessible room, called 305/2, reports the magazine Science. “It’s like the embers of a barbecue“, Popularizes Neil Hyatt, chemist of nuclear materials at the University of Sheffield. The question is: should we be worried?

These reactions might dissipate on their own, but interventions might indeed be needed to prevent another disaster. “We cannot rule out the possibility [d’un] accident“, Indeed admits Maxim Saveliev of the Institute for Nuclear Power Plant Safety Problems (ISPNPP) in Kiev, Ukraine. “There are still many uncertainties“.

The “good news”, adds the researcher, is that the number of neutrons is slowly increasing, suggesting that scientists still have a few years to understand the threat.

When part of the reactor core melted on April 26, 1986, uranium rods, their zirconium coating, graphite control rods and sand spilled out before melting into lava, eventually entering the basements. of the reactor hall before hardening again. These materials are called FCMs. On site, there are about 170 tonnes, or about 95% of the original fuel.

A year after the incident, a sarcophagus was erected on pre-existing foundations in an attempt to contain the site. But the structure was quickly weakened and rainwater began to infiltrate.

However, these molecules have the power, through complex chemical reactions, to skyrocket the number of neutrons. After a heavy downpour in June 1990, a scientist had also rushed to spray on the spot a solution of gadolinium nitrate, capable of absorbing these neutrons. A few years later, automatic gadolinium nitrate sprayers were installed in the roof, but these solutions cannot effectively penetrate certain rooms in the basement.

Chernobyl managers then assumed that any risk would be ruled out as soon as the enormous New Safe Confinement (NSC) was built, slipped over the already existing shelter in November 2016. The purpose of the structure was to isolate the shelter so that it can be stabilized and dismantled.

“The NSC also keeps rain out and, since its establishment, the neutron count in most areas of the shelter has remained stable, or decreased.“, Underlines the article of Science. Unfortunately, the levels have finally started to rise in room 305/2, which contains several tons of FCM buried under the debris. And of course, the threat of an uncontrolled release of nuclear energy cannot be ignored.

Local radiation levels obviously prevent getting close enough to the site to install other monitoring sensors. Spraying gadolinium nitrate on nuclear debris is also impossible, as the combustion materials are buried.

One of the ideas put forward at the moment would be to develop a robot that can withstand radiation long enough to punch holes in FCMs and insert boron cylinders. The latter could then absorb the neutrons.