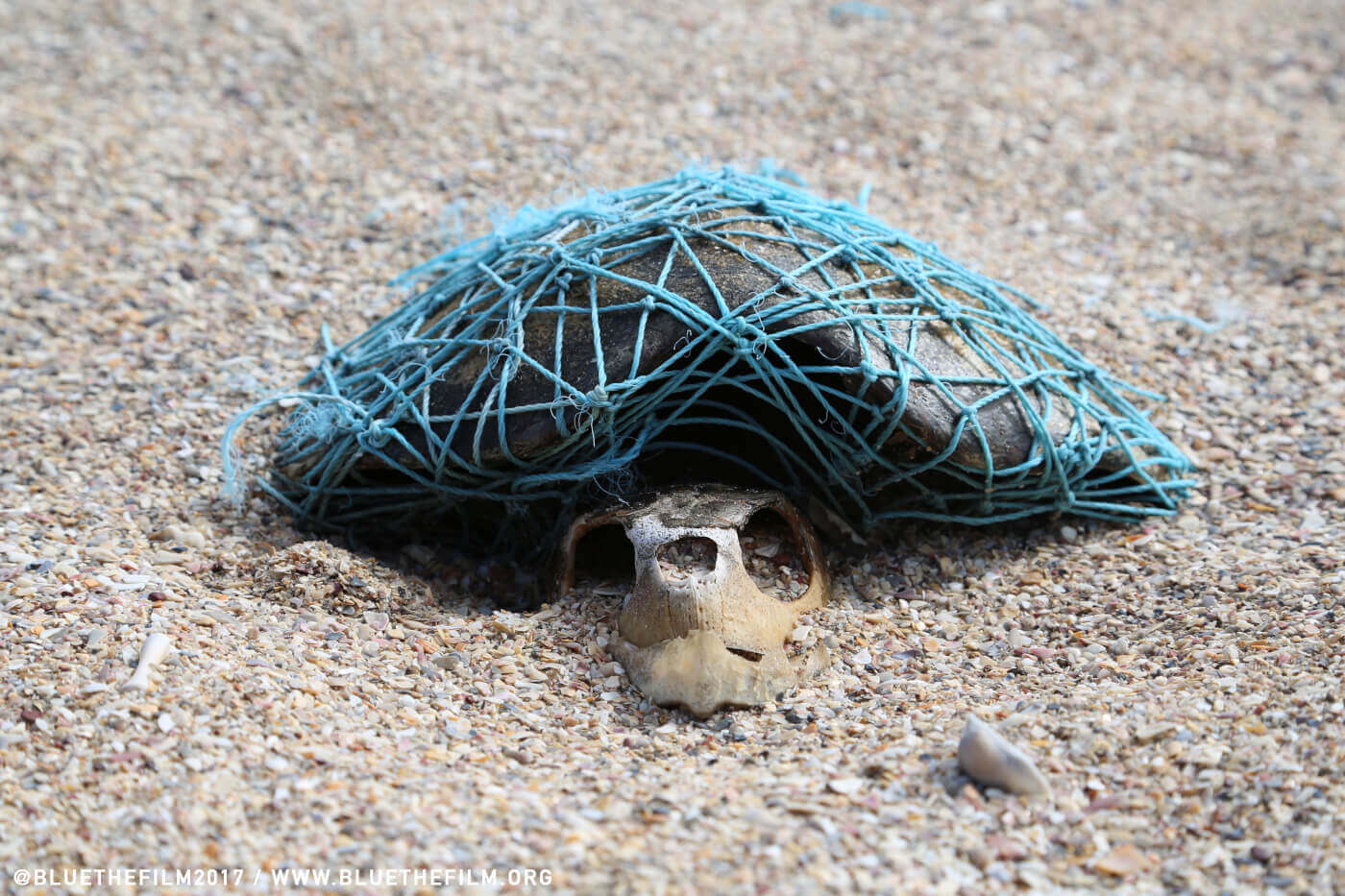 
While March 24 marks World End Fishing Day, this year is also the date chosen for the release of the documentary. Seaspiracy, and this is no accident. In the tradition of Cowspiracy also directed by Kip Anderson, Seaspiracy investigates the devastation inflicted by humans on marine life, and uncovers some of the fishing industry’s most disturbing secrets.

According to Netflix, the directors discover a “serious corruption on a global scale”.

Fish have a right to protection too

Despite the fact that fish have nervous systems similar to ours and can feel pain, they are usually slaughtered without anyone worrying about their well-being. They suffer horribly in the nets, on the hooks and on the decks of fishing boats, slowly suffocating, thrown in the ice or gutted while still conscious. Because they look different from us, have scales instead of skin and gills instead of lungs, and their sounds are not audible to us, fish are often misunderstood and overlooked. – yet we have a lot in common with marine animals. 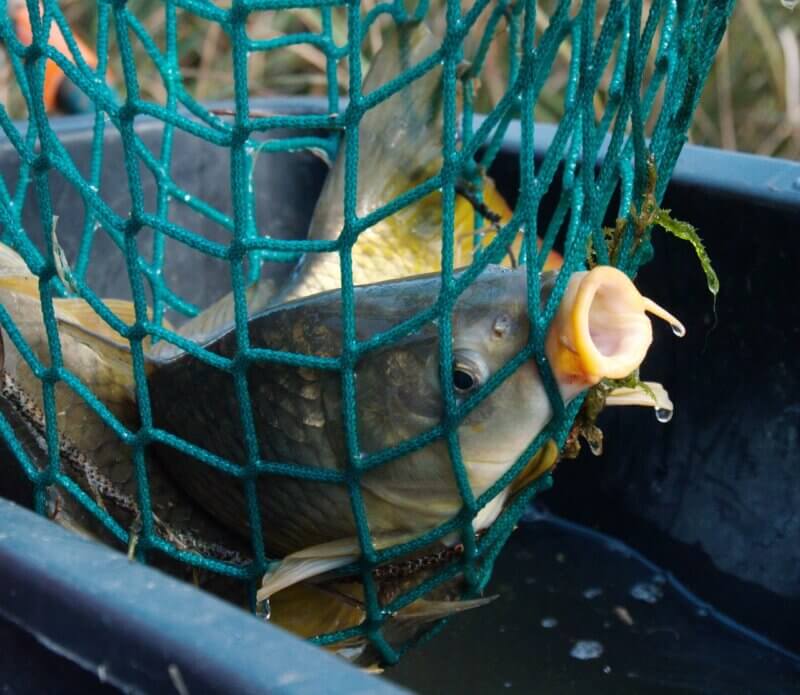 Most recognized scientists agree that fish feel pain. As biologist Victoria Braithwaite wrote, “ There is as much evidence that fish feel pain and suffer as there is in birds and mammals. “. Emotional capacities and an affective attachment have also been described in several species and some show complex social behaviors where individuals recognize each other and behave differently in front of familiar or unfamiliar individuals. Some fish are able to use tools and may have very distinct personalities, they are able to learn and retain new information and communicate through a variety of low frequency sounds.

Fishing destroys the oceans … and the blue planet

It is estimated that humans kill more than one trillion marine animals each year for their food. To give an order of magnitude, there are about 10 to 30 times more animals slaughtered each year in fishing than in the farming of land animals. Because humans plunder the oceans, populations are drastically dropping and many species are on the verge of extinction. According to a study published in the journal Nature in 2003, 90% of the populations of large fish were wiped out during the second half of the XXe century.

Intensive fishing is also wreaking havoc on the marine environment. Huge trawlers with nets the size of a football field destroy seabed flora and corals, and scrape everything in their path, including sea urchins, crabs, dolphins, turtles and seals. Hundreds of cetaceans die each year when caught in nets as “bycatch”. Many birds, seals and turtles also die from being injured by nets and fishing gear. The gigantic driftnets are invisible to most fish and stretch out into the water like a “wall of death” that traps any animals that swim in their direction. For angling, vessels unwind lines that can go up to 120 kilometers, armed with deadly hooks.

The ocean plays a decisive role in the global climate: it alone produces more than half of the planet’s oxygen and absorbs more than 90% of the excess heat in the atmosphere as well as a large quantity carbon dioxide. Its good health is therefore essential in the fight against climate change, and the fishing industry is causing a collapse of the biodiversity of the oceans, and thereby endangering the survival of the oceans and that of the humanity.

Save the oceans by eating vegan

Pisces are sentient, intelligent and social beings, just like land animals. Yet the overwhelming majority of them are still slaughtered by the billions without stunning. The only way to stop this carnage and protect life in the oceans and on this planet is to stop consuming marine animals.

look Seaspiracy on Netflix and order our free “Budding Vegan Guide” to benefit from information, advice and recipes for adopting a healthy diet. all animals :