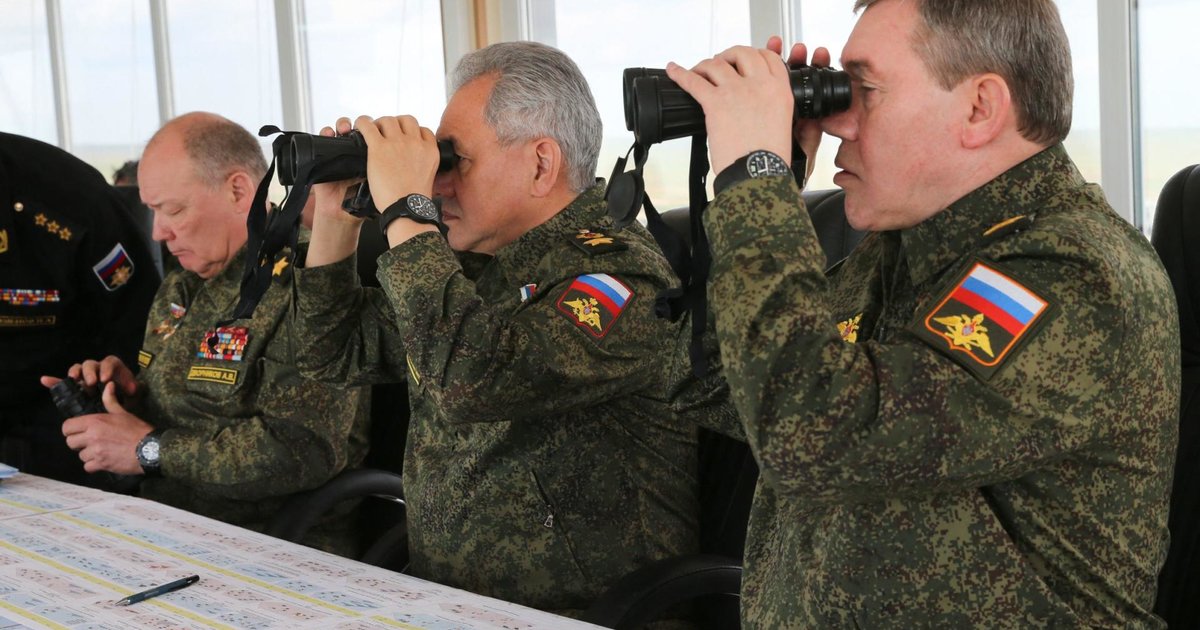 Russia announced on Thursday that it would launch on Friday the withdrawal of its troops massed near Ukraine and annexed Crimea. The presence of tens of thousands of soldiers near Ukraine, which has been fighting pro-Russian separatists in the east of the country since 2014, has greatly fueled tensions between Moscow, Kiev and the West and given rise to assaults. verbal weapons.

Ukrainian President Volodymyr Zelensky welcomed this withdrawal, believing that it led to “a proportional reduction in tension” while assuring that his country “remained vigilant”. The Ukrainian authorities had so far accused Russia of seeking to “destroy” their country and prepare an invasion, while the conflict with the separatists has grown in intensity since the beginning of the year.

Moscow retorted that its soldiers were carrying out “exercises” intended to face the “threatening acts” of NATO on its eastern borders and the “provocations” of Kiev. And the Kremlin has repeatedly stressed “do not threaten anyone”. “The troops have demonstrated their ability to ensure a reliable defense of the country. I have therefore decided to complete the inspection activities in the military districts of the South and the West “, bordering Ukraine, said Russian Defense Minister Sergei Shoigu, ordering the soldiers to” return towards their permanent deployment points ”from Friday. The deployed soldiers will return before May 1, he added.

Sergei Choïgou had arrived a few hours earlier in this peninsula annexed by Russia in 2014 to attend one of the phases of these military exercises involving 10,000 soldiers, the air force, some forty warships, anti-aircraft defense and troops. airborne.

Tensions in the Sea of ​​Azov

Before Friday’s maneuvers in Crimea, several other exercises had taken place in the previous days in the Black Sea, while tens of thousands of soldiers – up to 100,000 according to the European Union – were massed on the Ukrainian borders and in Crimea. Moscow has also limited for six months the navigation of foreign military and official ships in three areas off the annexed peninsula, in particular around the Kerch peninsula.

Read the comment: Between Russia and the West, the risk of a new collision

The latter area is the most controversial because it is close to the Kerch Strait connecting the Black Sea to the Sea of ​​Azov, which is of crucial importance for the exports of cereals or steel produced in Ukraine. These restrictions had been denounced as an “escalation” by Washington.

While the withdrawal of Russian troops should ease tension, the conflict between Kiev and pro-Russian separatists continues in eastern Ukraine and has claimed dozens of lives since January.

A Ukrainian soldier was killed Thursday in a bombardment on the front line, according to the Ukrainian army, which accuses the rebels of “intentionally violating the ceasefire”.

Shortly before the announcement of the end of the Russian maneuvers, Ukrainian soldiers stationed near the town of Pisky, on the outskirts of Donetsk, one of the separatist strongholds, still doubted the possibility of resolving the crisis through dialogue. “Everything is deadlocked, no one wants to settle the conflict by diplomatic means but no one wants war either,” noted Kyrylo, 35, a military officer in charge of reconnaissance.

Believing that Ukraine, a former Soviet republic, was acting as a “buffer between East and West”, he expressed the hope that the country would join the Atlantic Alliance. “If we join NATO, Russia will be surrounded on all sides by the Alliance and will be screwed,” added another soldier in the name of war of “Joker”, 24 years old. The conflict in eastern Ukraine has claimed more than 13,000 lives since 2014.