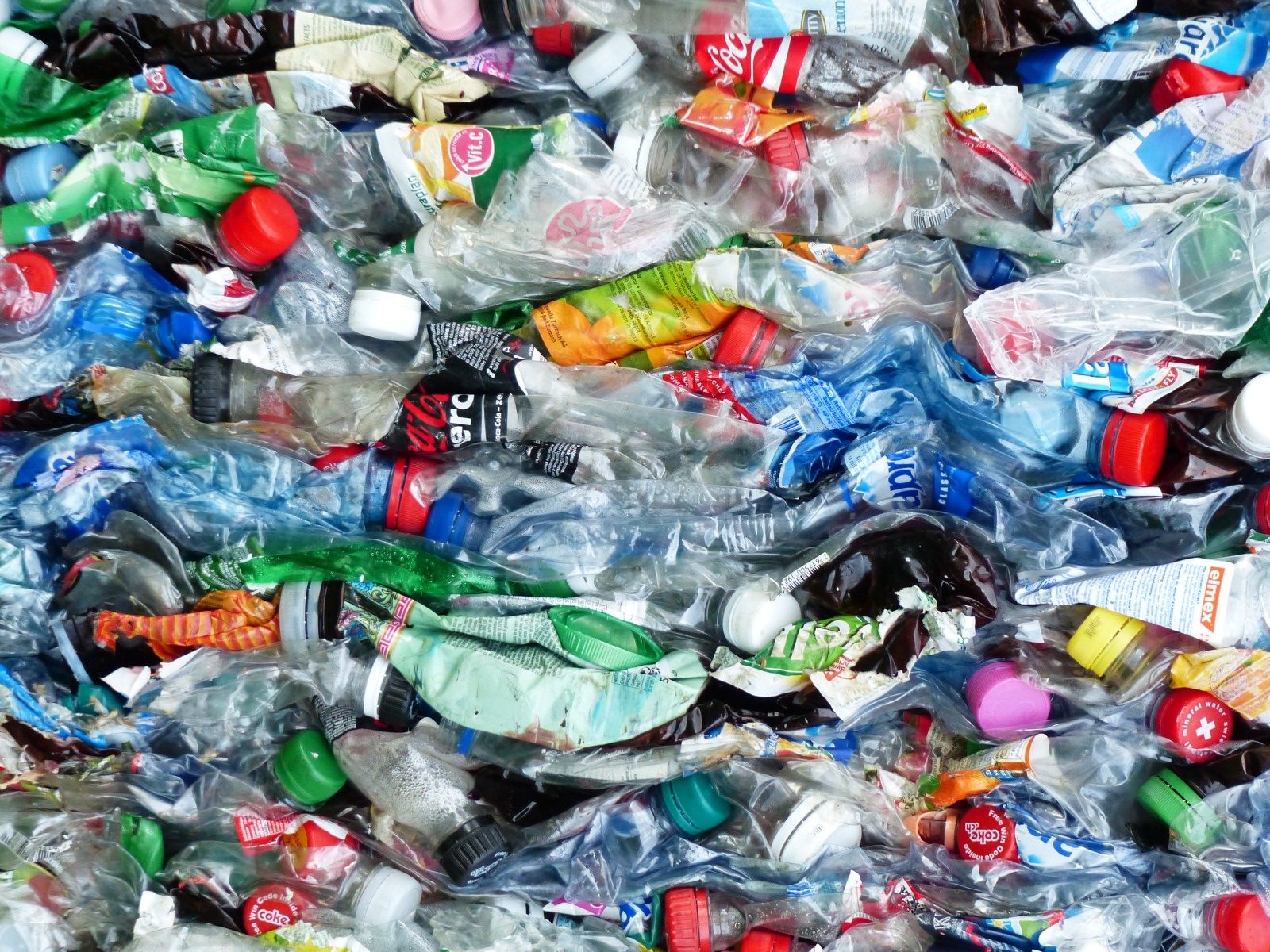 When one observes the immensity of the problem that plastics embodies on a global scale, it makes sense to ask whether recycling is really an adequate solution. For the head of the Greenpeace campaign against plastic in Africa, the answer is no. Recycling would simply be a false solution.

An ineffectiveness that no longer needs to be proven

In 2018, the UN declared that by 2050 the oceans would contain more plastic than fish. This information, like many others, is rather cold in the back. Among the relatively implemented solutions to counter this problem, we inevitably find recycling. Nevertheless, many experts agree that this is only a means of delay or move pollution. For Amos Wemanya – responsible for the Greenpeace campaign against plastic in Africa – this is beyond doubt. In a publication from the NGO dating from July 2020, the person had explained why he considered that plastic recycling was a “false solution”.

First of all, recycling cannot process all of the plastic produced. Let us remember all the same that humanity produced 8.3 billion tonnes of plastic between 1950 and 2015 and that more than half ended their race in landfills and nature. However, a great deal of waste is found in the seabed and from that moment unfortunately, it becomes impossible to recover it. Moreover, how can we not evoke the fragmentation of this same waste and therefore, the problem of microplastics?

For Amos Wemanya, consumers have already made a significant effort to reduce plastic consumption. However, the problem lies in eternal availability straws, bags, bottles and other plastic packaging materials. Indeed, the market is saturated with these single-use plastics and this unfortunately combines with a certain freedom (and impunity) enjoyed by companies. The interested party recalls that since the 1950s, only 9% of the plastic produced has been recycled and there is now no time to procrastinate.

Only one immediate action

Amos Wemanya explains that the only measure to be taken is simply to stop the production of single-use plastic altogether. Obviously, such a decision would be effective only if it becomes a question of a global application. In addition, responsibility for the actions to be taken logically belongs to the main contributors to the plastic pollution crisis. The activist goes further by explaining that this would be synonymous with the end of the economic model based on disposable products and single-use packaging.

A new paradigm would then be established allowing the creation of alternative distribution systems. These would then encourage reuse and replenishment instead of recycling. On the consumer side, they must take more responsibility, but also have the possibility of easily accessing alternative solutions.