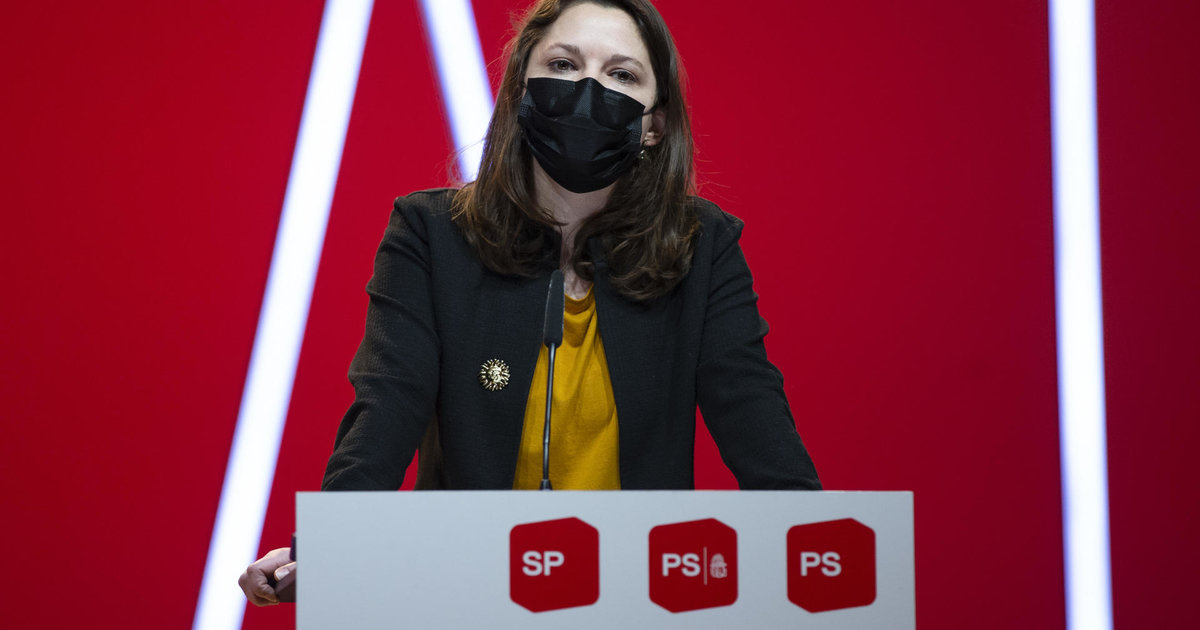 National Councilor Fabian Molina (ZH) tried to convince delegates to vote in favor of the deal with Indonesia which he says will establish a sustainability label for the first time at the level of international law.

But Ronja Jansen, president of the Socialist Youth saw nothing good in this agreement which, according to her, is nothing other than “greenwashing”, not putting in place any effective control mechanism. Many other interventions have shown how divided the party is on this issue. Delegates ultimately voted against the deal by 119 to 80, with 10 abstentions. They also rejected the so-called burqa initiative by 177 votes to 7 and the law on E-ID (electronic identity) by 172 votes to 6.

Read also: Etienne Piguet: “The initiative against the burqa can generate a conglomerate of diffuse fears”

Yes to the CO2 law

Delegates also decided on party positions for the June 13 votes, for example on the CO2 law. Federal Councilor for the Environment Simonetta Sommaruga pleaded for a “yes”.

The pandemic gives particular importance to the law on CO2. Switzerland will have to invest a lot in the coming years to get the economy back on its feet, she said. The CO2 law could pave the way.

Delegates clearly followed his proposal. The initiatives on drinking water and the ban on pesticides will also be put to a vote on June 13. The PS also says yes to them.

With an assembly of delegates in the midst of the coronavirus crisis, the pandemic was naturally on the agenda. The co-president of the Swiss PS Mattea Meyer said she was disgusted by “vaccine nationalism” and called for the temporary lifting of patent protection.

Co-chair Cédric Wermuth reiterated the demand for 100% salary compensation for people with low and medium salaries.

For the post-coronavirus, the Socialist Party wants to plant the foundations for a more united country. The co-president of the PS Mattea Meyer does not want “a return to normal”, but intends to move forward towards a future that deserves to be lived by all and by future generations. For that, we need financial aid and a guarantee of the future for young people.

Mattea Meyer then returned to the situation of women. Fifty years after the introduction of women’s suffrage, she said she didn’t want to wait another 50 years for equality to become a reality.

This year, Parliament can prove whether it is ignoring the women’s strike movement or is finally taking it seriously, including with the nursing initiative and the revision of the law on sexual offenses or on the pension reform.

For this latest political project, the party intends to promote a retirement policy based on solidarity and which focuses on the value of social justice, social participation and self-determination, said the co-chair.

The Socialist Party wants an old age pension that allows everyone to age “with dignity” – with good pensions and access to care, assistance and quality medical services. This is why he decided to fight against any deterioration of the AVS and the second pillar.

A resolution was adopted in this direction (“No political games with our foresight”). The Swiss Socialist Party adopted other resolutions, including one on the introduction of the right to vote and to stand as a candidate for all, including foreigners.