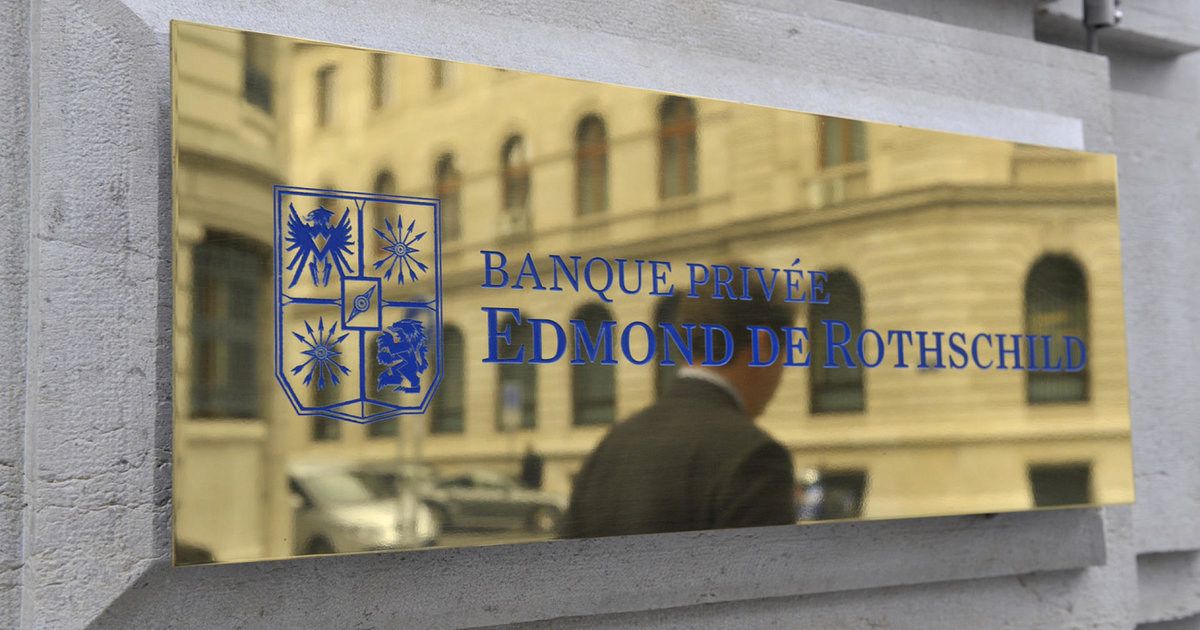 The year 2020 was the first full year in which the income of the French entity of Edmond de Rothschild appears in the accounts of the Swiss banking group. The latter changed its structure in the third quarter of 2019. Edmond de Rothschild Switzerland then exited the Zurich stock exchange and became the parent company of the French subsidiary, which was previously a sister company, in addition to the subsidiaries in Luxembourg and Monaco. “This is the culmination of a decision taken in 2011 by Ariane and Benjamin de Rothschild, who wanted to create a single bank,” observes CEO Vincent Taupin, regretting in passing that Benjamin de Rothschild, died early 2021, no longer saw the result of the strategy he had imagined.

This reorganization explains that the group’s revenues, unveiled Wednesday, increased by 15% to 894 million francs last year, and operating profit by 20% to 157 million. Without taking into account the arrival of the French entity in the fold of Edmond de Rothschild Switzerland, this operating profit would have fallen by 7%.

For two reasons, explains Cynthia Tobiano, the Deputy Director General: “On the one hand, the fall in American interest rates last year cost around fifteen million francs less income; on the other hand, the bank’s own investments brought in around thirty million less than in 2019 ”. The bank plays the role of sponsor of its illiquid funds (infrastructure, real estate, private equity), generally providing 5% of the funds of these investment vehicles, alongside clients. However, “the pandemic has slowed down transactional activity”, adds Cynthia Tobiano.

Decrease in profit from asset management

Out of the 57 million net profit, up 4% excluding the effect of the integration of French activities for a full year, the private management activity contributes around 40% and has experienced “double-digit” profit growth. last year, according to our interlocutor. The operating result of asset management, which represents 60% of total profit, fell by 5 to 6% compared to 2019.

This is the consequence of net withdrawals in this activity to the tune of 3 billion last year, in liquid strategies, mainly during the period of market turmoil, in March-April. The illiquid strategies of asset management, on the other hand, attracted an additional 2.2 billion francs, and private banking, 2 billion. Markets and foreign exchange, finally, had a negative impact on the assets under management, which fell by 3% last year to 168 billion francs, divided between 76 billion for private banking and 91 billion for assets. management.

Read also: Michel Longhini: “The Rothschild ecosystem is not marketing, it is our roots”

Switzerland represents around a third of the group’s activity, with between 750 and 800 employees, against nearly 600 in France, as many in Luxembourg and around 200 in Monaco. Edmond de Rothschild’s return on equity was around 7% last year; the institution has high equity, excess of 650 million compared to regulatory requirements.