(PRIO) * OK * What we know about Starship’s first orbital flight 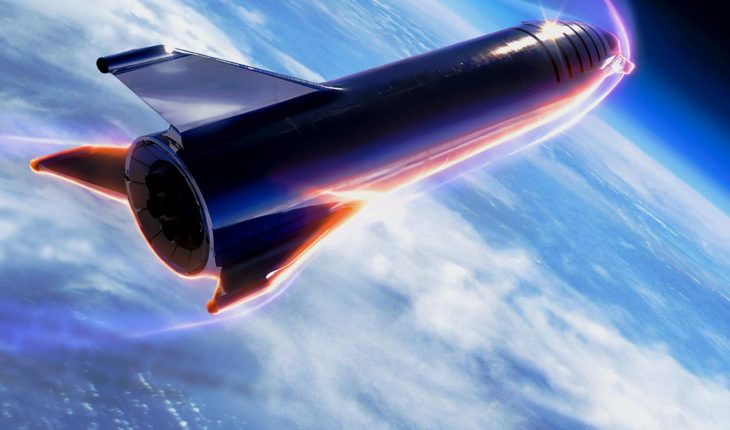 SpaceX recently published a possible flight plan for the first orbital launch of its Starship spacecraft. During this eagerly awaited test, the prototype will aim for an altitude of 115 kilometers before landing off the northwest coast of Kauai. And surprise: this test could take place as early as this summer!

You obviously did not miss it. SpaceX’s Starship SN15 prototype successfully launched on the night of May 5 to 6 from Texas before making a successful landing. According to the pre-launch commentary from SpaceX’s Jon Insprucker, the prototype was to perform a three-engine rollover, followed by a single-engine landing. Eventually, two Raptors reignited until they landed.

No official reason has been provided for this choice, but we do know that the Starship’s flight computer offers the ability to change the ignition sequence of the engines. One of the Raptors had therefore perhaps suffered a little too much during this test, ultimately pushing the SN15 not to select it for the last phase of the landing.

Either way, it was a big first for the company and its future interplanetary vessel. What does the rest have in store for us? For now, nothing is set in stone. Elon Musk recently hinted that the SN15 prototype might attempt a second flight, but it might as well be scrapped.

Note that its successor, the SN16, is already ready, while the development of the SN17 is already well advanced. These two vessels could attempt flights at an altitude of twenty kilometers over the next few days.

However, it seems that the successful flight of the Starship SN15 has accelerated the schedule of SpaceX which, as we know, would have liked to attempt a first orbital flight before the end of the year. Eventually this test could take place from June 20 (the deadline is until December), depending on the Federal Communications Commission (FCC). It is not yet clear which prototype will be affected, but the SN20 model seems the most likely.

Finally, a foreground flight has even been communicated. During this test flight, the ship and its Super Heavy booster (probably the BN3 prototype) will take off from Starbase, Texas. It is then expected that the first stage will separate from the Starship approximately 170 seconds after the start of the flight, before returning to land on a barge deployed in the Gulf of Mexico about thirty kilometers from the coast.

For its part, the Starship will continue its flight between the Straits of Florida to reach an altitude of approximately 115 km. It will then return to land about 100 kilometers off the northwest coast of Kauai, one of the main islands of the Hawaiian archipelago, approximately 1.5 hours after takeoff.

SpaceX engineers will take advantage of this great first to collect as much telemetry data as possible. Their analyzes will make it possible, as has been the case since the beginning, to improve the performance of future vehicles in flight and during the landing phases.