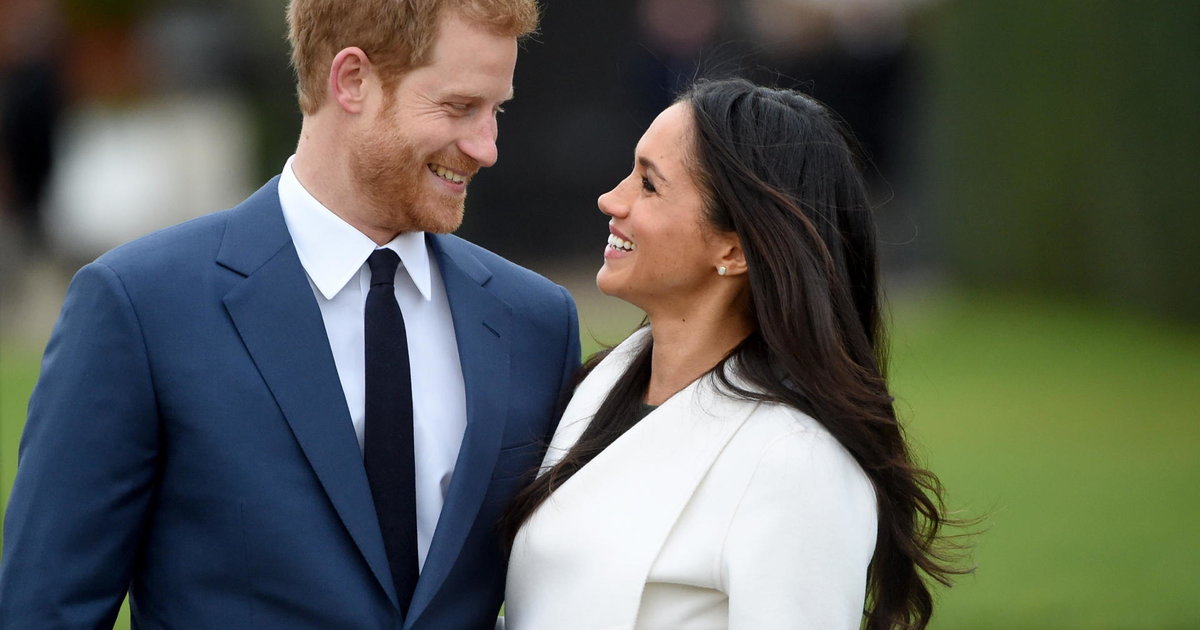 “We can confirm that Archie” the first son of the Duke and Duchess of Sussex “is going to be a big brother,” said the spokesperson for the couple, who stepped back from the British crown. “The Duke and Duchess of Sussex are overjoyed to be expecting their second child,” he added. The couple posted a black-and-white photo showing them all smiles at the foot of a tree, with Meghan resting her hand on her round stomach.

Read also: Earthquake at Buckingham Palace: Prince Harry and his wife, Meghan, turn their backs on the British royal family

The news comes days after Meghan Markle, 39, won her case against the British tabloid Daily Mail over the publication of a letter she sent to her father, with whom she is at odds.

Prince Harry, 36, sixth in the order of succession to the British crown, has repeatedly denounced media pressure on his couple and made it the main reason for his withdrawal from the royal family, effective since April 2020. Since their installation in California, also justified by their desire for financial independence, Meghan Markle and her husband have concluded several contracts with content platforms, including Netflix.

Also read: Meghan and Harry: the impossible mission to escape the royal family

Critics have criticized them for seeking to profit from their membership in the royal family and their fame while refusing to take on the protocol aspects. The couple put forward their willingness to work for humanitarian causes through a new foundation.