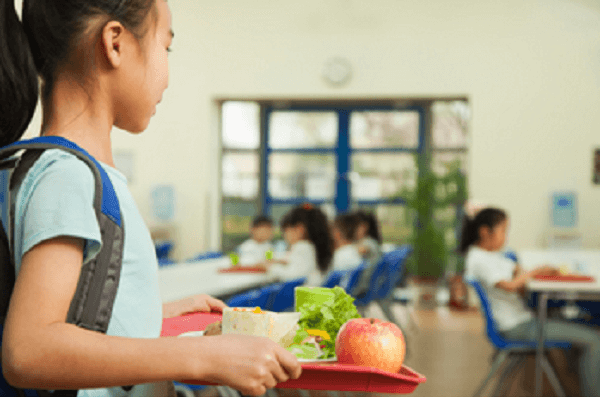 
The decision of the City of Lyon to introduce a unique menu without meat in the school canteens of the city has not stopped reacting for a few days. PETA sent a word of support to the mayor, Mr. Grégory Doucet, as well as a fruit basket to thank him for his courageous, ecological and responsible action.

This use of a single menu aims to streamline the service in canteens, cluttered by anti-COVID measures. We wholeheartedly congratulate the Mayor for having taken decisive measures to protect his citizens, because it is precisely our consumption of animal flesh that is the source of this health crisis.

Animal husbandry is an incubator of diseases

Indeed, the new coronavirus would have its origin in an animal market in China. The reality is that we probably wouldn’t be in this global health crisis if humans weren’t raising animals on a large scale and eating them.

This is not the first and certainly the last zoonotic disease, however, as long as we continue to raise animals in intensive and unsanitary conditions for our consumption – right now workers in Russia have contracted avian influenza. . Factory farms, which have thousands of chickens, pigs or cows, bloody slaughterhouses and “bushmeat” markets that sell the flesh of wild animals are all places of proliferation of pathogens. The problem is global, and it will not go away: 60% of infectious diseases known to humans are transmitted by other animals.

Vegan food is healthy for children

In addition, vegan food is perfectly suited to the nutritional needs of the child when it is well planned, as specified in particular by the American Academy of Nutrition and Dietetics:

The position of the Academy of Nutrition and Dietetics is that a well-planned vegetarian diet, including vegan, is healthy, nutritionally adequate, and may be beneficial in the prevention and treatment of certain diseases. This diet is suitable for all periods of life, in particular pregnancy, breastfeeding, infancy, childhood, adolescence, old age, and for athletes.

On the contrary, overconsumption of meat presents health dangers, and adopting a vegan diet reduces the risk of developing serious health problems, such as diabetes, cardiovascular disease and certain types of cancer, among others. .

Growing up being vegan finally allows children to learn to be compassionate towards all beings, and to see animals as the living and sentient beings that they are, rather than objects of consumption. Adopting a vegan lifestyle saves nearly 200 animal lives each year.

We can’t call ourselves an environmentalist and eat meat 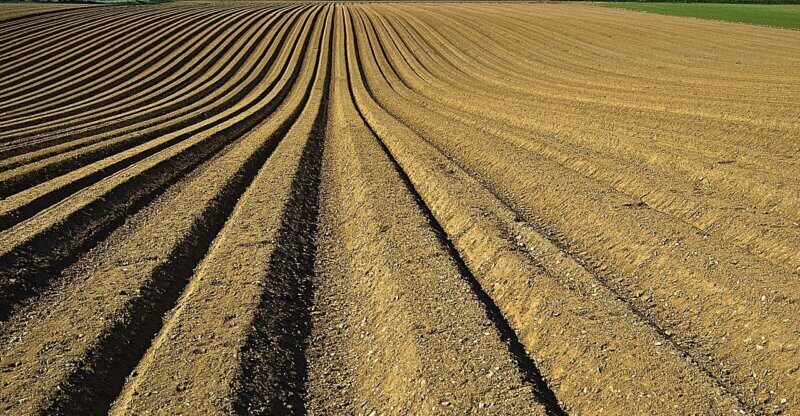 In addition, again according to the United Nations, meat production uses 80% of nitrogen and phosphorus used in agriculture. Most of these chemicals return to the environment through sewage and feces, contaminating soils and water around the world and harming flora and fauna, deep sea life and human health.

Any measure that has the advantages of preventing the emergence of new devastating epidemics, preserving our planet and our health, and saving animals a lifetime of suffering and a terrifying death, should be encouraged. We encourage all the mayors of France to follow the pragmatic and laudable example of Mr. Doucet.

You too adopt a vegan, healthy and responsible diet, and order our free “Budding vegan guide” for tips and recipes: