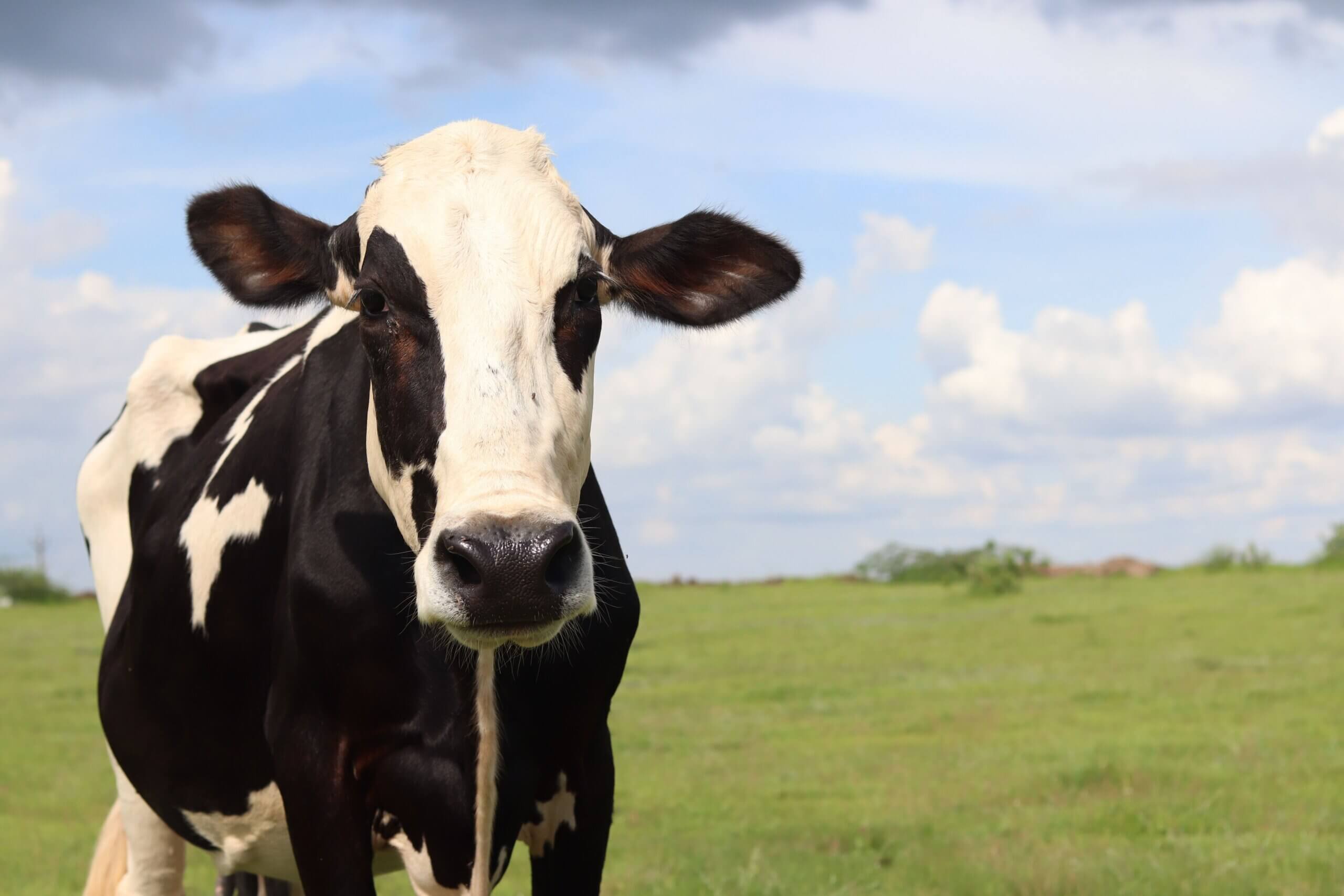 On Mother’s Day in India (May 9), PETA’s Indian affiliate named a beautiful cow survivor in honor of Kim Kardashian to thank the mother of four for being compassionate to mothers of all species in promoting a vegan diet with his family and his 200 million followers. 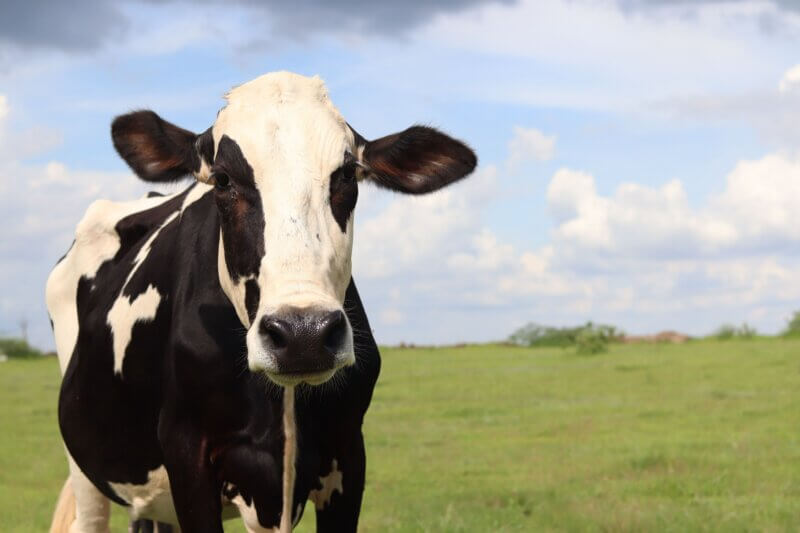 PETA-backed shrine has been granted custody of the cow, Kim Karvachian, who was most likely exploited to produce milk, after her former owner abused her in the middle of the street.

The life of Kim the cow

From now on, Kim the cow likes to savor the green grass, feast on peanut cakes and intercept the distribution of fodder to nibble it out of the wheelbarrow. Since arriving in her new home, she has made two very dear friends: a bull named Sonya and another cow named Meena. 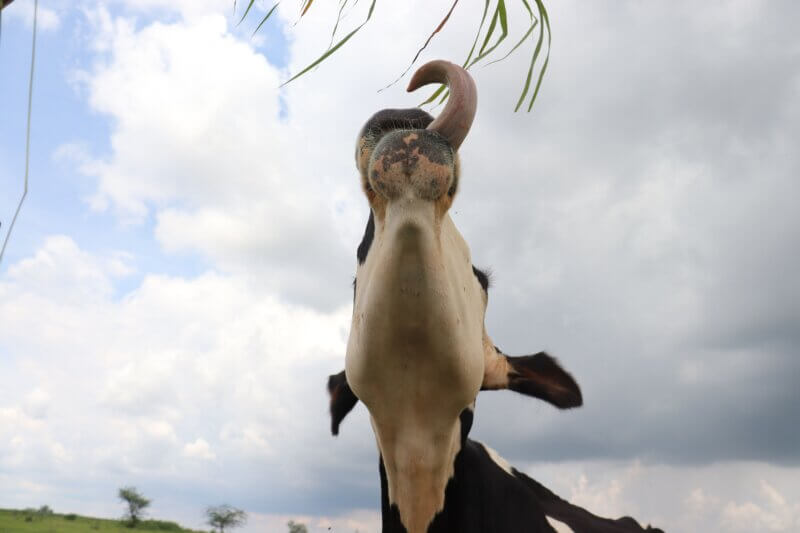 If Kim, the surviving cow, prefers to spend quiet days in the shade and away from the spotlight, she looks a lot like human Kim: she is devoted to her family and loves spending time with her friends.

In the dairy industry, cows are artificially forcibly and repeatedly inseminated, and then separated from their newborns. Mothers call out to their calves, bellowing in despair, sometimes for days on end. Male calves are either killed soon after birth or raised in cruel conditions so that their anemic flesh ends up on our plates, and most females suffer the same fate as their mothers.

The pressure of pregnancies, births, losses and unnatural lactations exhausts cows and often leaves them lame. When they are exhausted and can no longer produce large volumes of milk, they are sent to the slaughterhouse and killed for cheap meat.

Kim Kardashian follows her time by eating vegan. You too are taking this big step forward for animals and order our free “Budding Vegan Guide”, full of recipes and tips for compassionate eating:

And if you’re not sure where to start when it comes to dairy, check out our information page on the many plant-based alternatives to dairy.