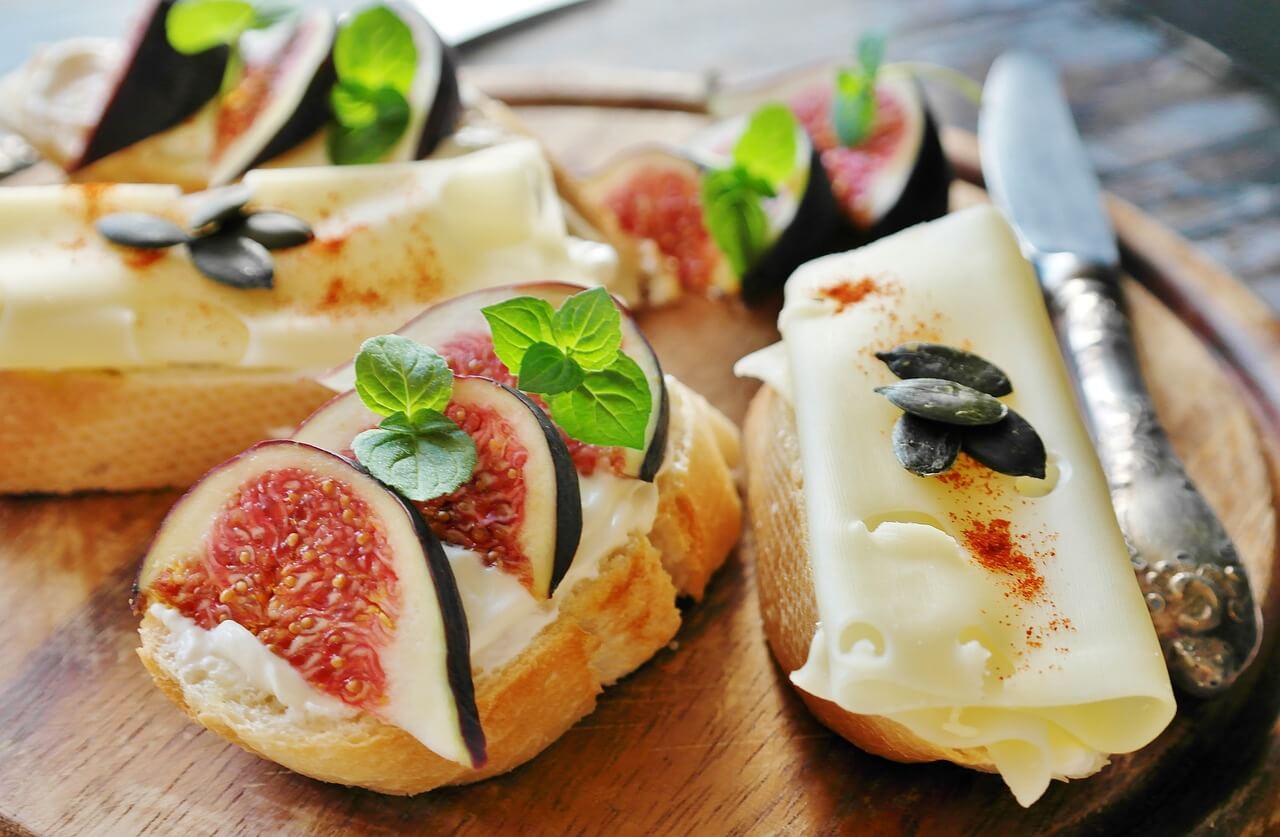 The Abbaye de Cîteaux recently created a buzz by selling two tons of cow’s cheese online in a few hours. As Easter approaches, PETA has written to the monks to direct them towards an equally fruitful production which does not involve any animal exploitation: the making of artisanal vegan cheeses.

Just like in humans, female mammals only produce milk when they have just given birth, and it is intended for their young. In the dairy industry, cows, sheep and goats are typically forcibly and repeatedly inseminated, and each baby is taken away shortly after birth so that the milk intended for them can be sold to consumers.

Selling and processing milk for consumption, sale and profit therefore involves taking babies from their mothers. Cows are social, intelligent and sensitive individuals, and this separation is a heartbreak and pain for the mother as well as for her calf. Often, cow mothers will moo and search for their young for several days after they have been pulled from them. The other animals raised for their milk go through the same excruciating journey, and, after years of such abuse, the same violent death in industrial slaughterhouses.

Charity and compassion should be extended to all living beings

Humans should extend their values ​​of togetherness, kindness and compassion to animals, sentient beings who feel emotions and care about their lives and families, just like us. In its letter, PETA points out that in his encyclical “Laudato Si”, Pope Francis urges to protect the other creatures with whom we share the Earth, recalling the bonds of brotherhood that unite us to other beings as well as the fact that “All cruelty to any creature is contrary to human dignity”. He reminds us of the importance of changing our attitudes towards the world which are still globally those of “the dominator, the consumer or the pure exploiter of resources”.

This message of compassion towards other creatures of God is particularly important during this Easter season, which commemorates the resurrection of Jesus, and therefore his victory over death. Many passages in the Bible, and especially Genesis, make it clear that God wanted a world where humans and other animals coexist peacefully and where humans care for them, rather than exploiting them and sending them to a death. terrifying. To kill an innocent being such as a calf or a lamb goes against the very message of benevolence and the sacrifice of Christ.

How do you make vegan cheese?

Vegan cheeses are made from mashed cashews, almonds or other oilseeds using a manufacturing process very similar to that of traditional, fermented and matured, or fresh cheese. The ingredients are natural, healthy and nutritious and the result looks like Camembert, blue cheese, brick or even manure. 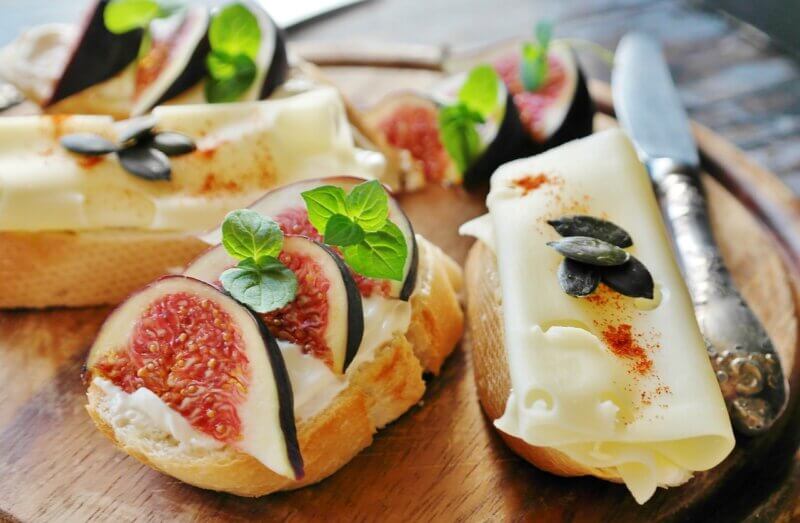 Goodness comes through the plate

With growing concern for other sentient creatures populating our planet, more and more people are abandoning milk and its by-products, in favor of plant-based, healthier and cruelty-free alternatives. PETA invites the monks of the abbey to develop their cheese-making tradition and put their know-how at the service of ethical production and responding to the values ​​of kindness and compassion.

Adopting a vegan diet is the first thing to do when you no longer wish to participate in the mistreatment of animals raised for food. Order a free ‘Budding Vegan Guide’ to get started today: