PayPal will accept cryptocurrency transactions in the United States 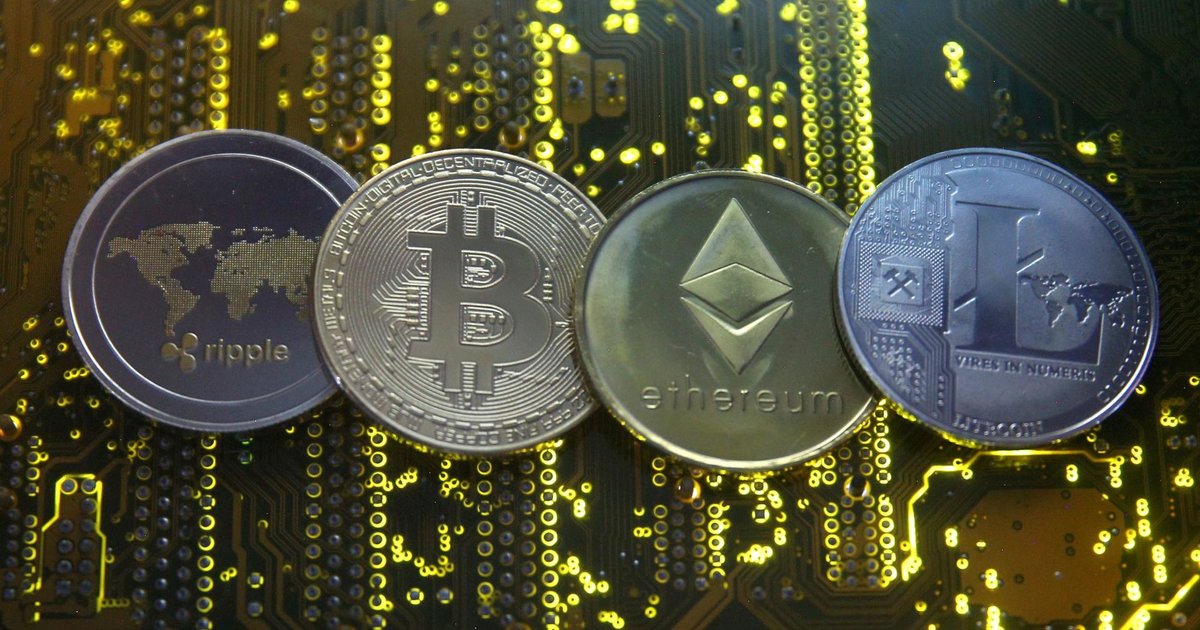 The American online payment giant PayPal announced on Tuesday that it will accept cryptocurrency payments in the United States. A new feature in the PayPal wallet will give consumers the ability to “pay in crypto,” alongside other payment methods, the group said in a statement.

Read also: Bitcoin is democratizing and, with the help of PayPal, soars

The service will be “available to millions of online businesses around the world and gradually over the coming months, customers with cryptocurrency holdings in the United States will be able to choose to pay in crypto, seamlessly,” PayPal says.

“As the use of payments and digital currencies accelerates, the introduction of ‘Pay in Crypto’ is in line with our efforts to support the widespread adoption of cryptocurrency,” said Dan Schulman, CEO of PayPal. “Enabling cryptocurrency purchases from businesses around the world is the next step that will drive the ubiquity and massive acceptance of digital currencies.”

Concretely, transactions will be settled in dollars and converted into the currency applicable at standard PayPal conversion rates.

An approach initiated by Square and Visa

The “Pay in Crypto” feature will allow consumers to sell cryptocurrency through PayPal and then pay a business for their online purchases in a single, seamless checkout flow, the company says.

On Monday, the credit card issuer Visa announced that it will accept USD Coin, a stablecoin – a cryptocurrency whose price is backed by a currency – to settle transactions for some of its cards.

“Visa will be experimenting with Crypto.com, one of the largest crypto platforms, and plans to offer USDCoin settlement to other partners later in the year,” the group said in a statement. USDCoin is based on the network of the second largest cryptocurrency, Ethereum.