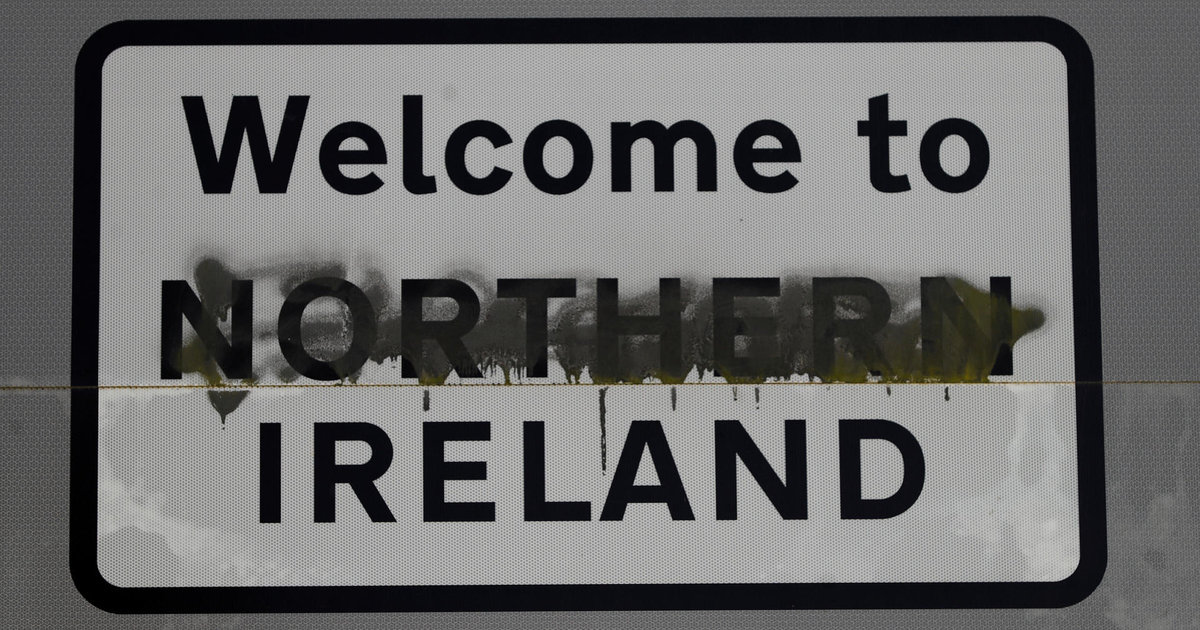 The disaster only lasted a few hours on Friday. But it still happened. After a week of recriminations against AstraZeneca and the United Kingdom, the European Commission has considered – before giving up – monitoring vaccine shipments from the Republic of Ireland to the United Kingdom.North Ireland. This “brexitological” crisis in the health crisis may seem incidental. In reality, it calls into question the credibility of the Union and reminds that nothing and no one is immune from the collateral damage caused by the pandemic.

If the issue is so sensitive, it is because the EU fought to prevent the terms of the Brexi do not preterite the peace accords in Ulster. It forced the British to accept the unthinkable: that Northern Ireland should remain in the common market. To move and trade unhindered from one end of the island to the other was to ensure that harmony remained there.

Also read: Ireland, the crux of the Brexit problem

Now, barely a month after the end of the diplomatic psychodrama, the EU failed the first life-size test. Fearing that Northern Ireland would become a back door for the UK to get its vaccines, Brussels briefly activated an article dubbed the ‘nuclear option’. Without warning anyone but by causing a unanimous rejection from London to Dublin, from the Brexiters to the Remainers.

Read more: Brexit rekindles the flame between the two Ireland

Certainly, in the concentric circles of selfishness that structure the race for vaccines, no one can bear the blame alone. The Johnson government is determined to vaccinate its population as quickly as possible and is giving itself the means to do so – in part to make people forget its calamitous handling of an epidemic that has already killed more than 100,000 Britons. The EU, for its part, is also living its moment of truth: it must prove that it can protect its inhabitants, even if it means being uncompromising with the outside world.

But the guilty eagerness shown by the Commission on Friday is denting its moral stature on the Irish question. Its ability to manage the health crisis – a skill it does not have, but which it has de facto decided to partly assume – was already in question. To this is now added its ability to manage the pandemic without contradicting itself on other issues. In a storm, plugging a breach by threatening to open a new waterway doesn’t make a good captain.

Find all editorials of “Temps”.