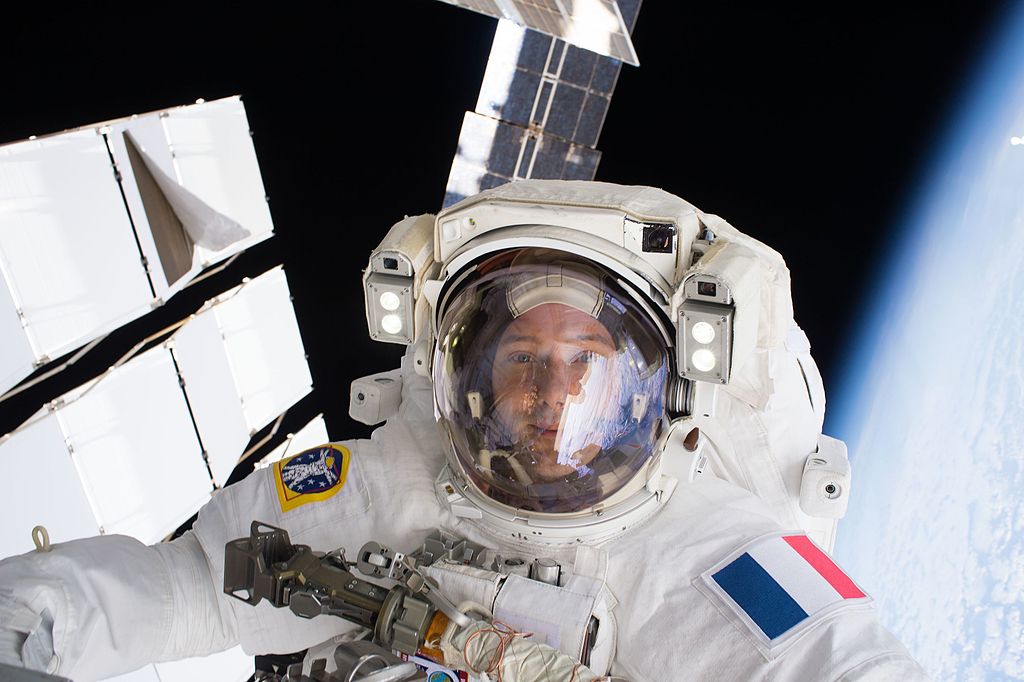 
As commander for his next six-month mission aboard the ISS, French astronaut Thomas Pesquet will not forget to play sports. The goal is to lose as little muscle mass as possible during your stay. To do this, he will use virtual reality technology that will allow him to cycle in total immersion on real routes, some of which are in France.

Immersion on Earth from the ISS

On April 22, 2021, Thomas Pesquet will join the International Space Station (ISS) as part of the Alpha mission of the European Space Agency (ESA). The French promoted to commander will therefore have several responsibilities such as day-to-day management, facilitating the work of the crew and making decisions in an emergency situation. He will also have to carry out many scientific experiments. However, like the other members of the crew, Thomas Pesquet will also have to perform two hours of sport per day in order to limit the loss of muscle mass.

The French start-up Perform VR has developed a technology that it will use: Fit Immersion. This device includes a virtual reality headset allowing the user to cycle by borrowing existing routes in reality. The goal is to practice cycling while having the impression of being on Earth.

According to Perform VR, Thomas Pesquet will have the opportunity to cycle in the streets of Paris, climb the Col de la Gineste near Marseille or in the vicinity of Saint Petersburg (Russia). While the astronaut will be 400 km from Earth, he will be able to choose different sessions lasting half an hour each.

One experience among many

The start-up designed these sessions using the capture of very real environments in 360 ° video. This is what then makes it possible to “teleport” the user into these same environments. In addition to the VR headset, Thomas Pesquet will have other equipment including pedals equipped with a power sensor to accurately record his performances.

Moreover, it will not be simple sports sessions. Indeed, the test of this material will be part of the twelve experiments that Thomas Pesquet will carry out for the Center d’Aide au Développement des Activities en Micrograveur et des Operations Spatiales (Cadmos).

Former airline pilot, Thomas Pesquet (43) became the in 2016 the tenth French to go to space. During his stay, the astronaut had carried out around a hundred experiments on behalf of ESA, CNES and NASA. He also has two six-hour spacewalks (EVAs) to his credit. Since his return to Earth, Thomas Pesquet had in fact never hidden his desire to join the ISS again, which will therefore be done soon and in his capacity as commander!