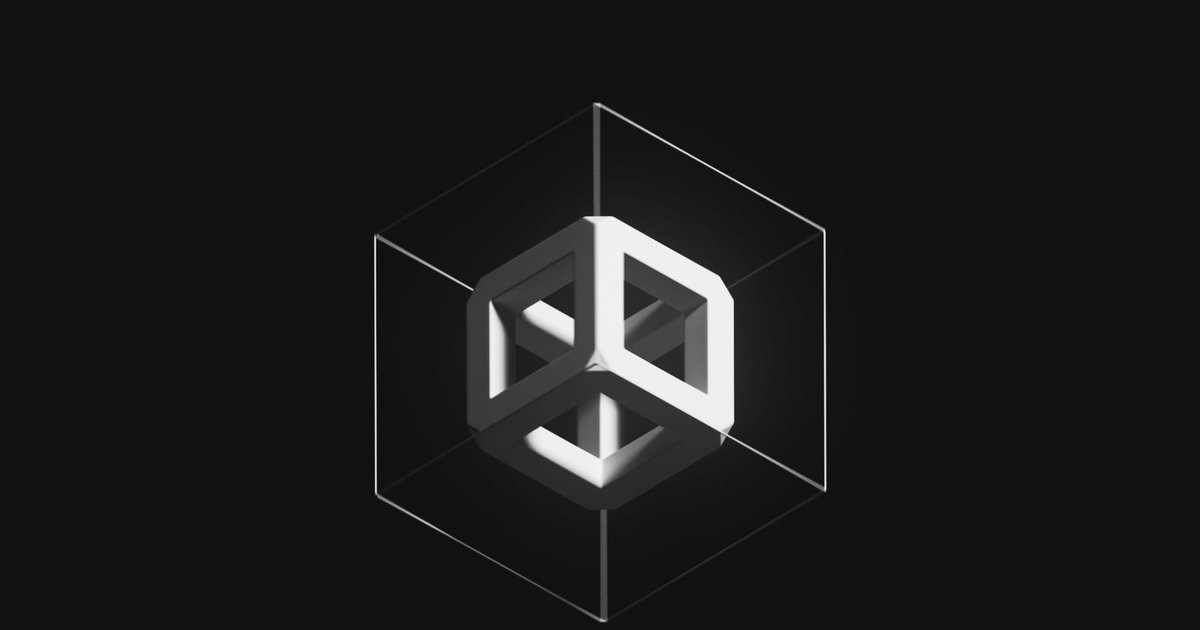 A sale of digital works by artist Pak stamped “NFT”, the name of the new fashionable authentication technology, reached $ 16.8 million (14 million euros), a success for Sotheby’s , who organized the event.

A month after the sale of “Everydays: The First 5000 Days” by digital artist Beeple, for $ 69.3 million (57.8 million euros) at Christie’s, its rival Sotheby’s launched, for the first time in the “NFT” adventure.

Read also: Dive into the eddies of crypto-art

These three letters designate non-fungible tokens, or “non-fungible tokens”, certificates of authenticity deemed inviolable, which allow the purchaser of a digital object (drawing, animation, video, photo, music) to be certain to be the owner.

For its premiere, Sotheby’s had chosen a completely different format from that of Christie’s. Rather than playing on scarcity, he put on sale in unlimited quantities, via the specialized platform Nifty Gateway, “cubes”, created by Pak. Some 23,598 of these animations of a rotating rectangular parallelepiped found buyers over the three days of the sale, for a total of $ 14 million (11.6 million euros) . The artist’s idea was to question the notions of value and rarity by not limiting the number of pieces sold. Some 3,080 collectors have purchased at least one cube, according to Sotheby’s.

In addition to these cubes, Pak also sold two unique works, one of which, representing a single pixel, was acquired for 1.36 million dollars (1.14 million euros) by digital collector Eric Young. The other, a rotating geometric shape, sold for $ 1.44 million (€ 1.2 million).

Watch the decryption video: What are NFTs?

The person who acquired the most cubes was to receive an additional unique work, entitled “The Cube”, a sort of bonus, different from the other “cubes”.

This sale testifies to the vitality of the “NFT” market, which generates, daily, more than 10 million dollars (8.35 million euros) of transactions on digital platforms such as Nifty Gateway or OpenSea. According to the specialized site NonFungible.com, two billion dollars changed hands in this market, in the first quarter of 2021 alone.