The Dutch government is failing in its mission to become a world leader in non-animal research, which has cost hundreds of thousands of lives. Here’s what’s going on and how you can help fix it.

What was the initial goal of the Netherlands?

We were delighted when Martijn van Dam, then Secretary of State for Economic Affairs, said in 2016 that he wanted to phase out animal experiments. He wanted the Netherlands to become a leader in innovation without the use of laboratory animals by 2025. The country was to become a pioneer in showing the world that animal testing could be phased out in a relatively short period of time in certain areas of use. He was going to show how to move away from useless, unethical and archaic experiments, to a modern science and medicine, adapted to the human being.

How did he plan to achieve this?

To help it carry out its plan, the Dutch National Committee for the Protection of Animals Used for Scientific Purposes (NCad) has prepared a report. He indicated that for regulatory safety testing, animal testing could be phased out by 2025. For basic research, the timeline for phasing out such testing varied across research areas and the transition required assessments and strategic planning for each area. For applied and translational research, NCad stressed that the pace of abandonment of animal testing could be accelerated.

To meet the Netherlands target, the Transition Program for Animal-Free Innovation (TPI) was launched in June 2018. It is overseen by the Minister of Agriculture, Nature and Food Quality and consists of representatives from government, academia, industry, funding agencies and an NGO. Sounds like a good start, right?

Has he succeeded in reducing the number of animal experiments?

Since 2016 – the year when the target was set – the reduction in the number of procedures on animals has stagnated. In fact, in 2017, the number even increases. The promises were not kept. 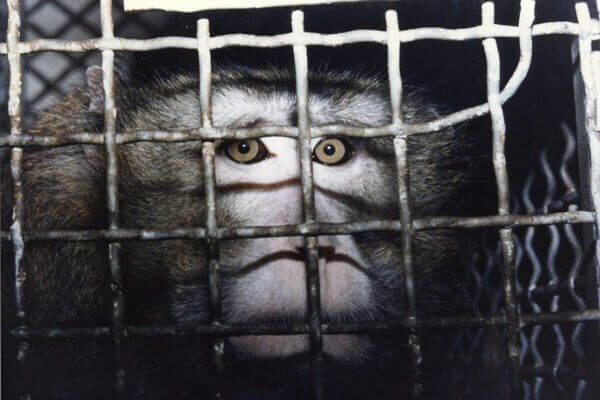 The goal of the Netherlands has changed

Unfortunately, the launch of the TPI also resulted in a change in ambition statement. The statement now says the Netherlands will be a “forerunner” in animal-free innovation. This is a step back from the ‘pioneer’ and, shamefully, there is no mention of stopping animal testing by 2025 or some other date.

The TPI intends to focus only on developing non-animal methods, without discouraging animal testing – or setting deadlines for deviating from it. In particular, the number of animal procedures will not be used as a measure of success.

While these tests are allowed to continue, animals are still in dire straits, taxpayer dollars are wasted, and patients desperately await a cure.

What is wrong with animal experiments?

Animals do not belong to us and we do not have to use them for our experiments. They feel pain and fear just like we do, and their dominant natural instincts – just like ours – are to be free and to protect their own lives. They don’t want to be locked in a small cage inside a lab.

More than 9 million animals are used annually in Europe in experiments and other scientific procedures. They can legally be poisoned; deprived of food, water or sleep; subjected to psychological distress; deliberately infected with diseases; subjected to brain damage; paralyzed; exposed to skin or eye irritants; burnt; gassed; force-fed; electrocuted and killed. 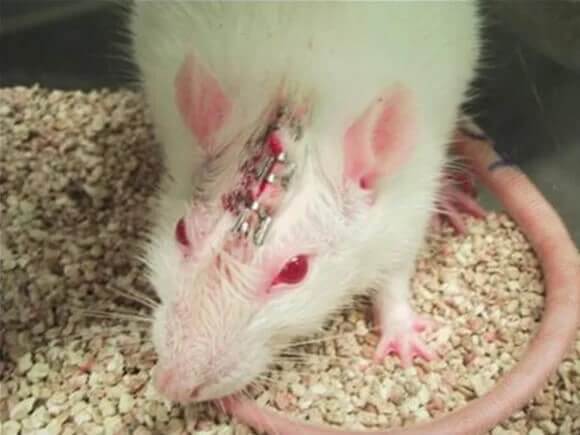 Not only are animal experiments cruel and unethical, but they also hinder progress of science and medicine.

Less than 10% of the very promising discoveries in basic biomedical sciences – most of which involve animal experiments – will be in routine clinical use over the next 20 years. In addition, the failure rate of new candidate treatments developed from animals for certain diseases exceeds 95%. Here are a few examples:

Clearly, in the interests of humans and animals, we must move away from research that has such a bad track record.

How you can help animals in Dutch laboratories

On March 17th there will be general elections in the Netherlands. This will give us the opportunity to push the new government to do better. Sign our petition to call on the new Dutch government to reaffirm its commitment to the original goal of phasing out animal testing and becoming a true global leader in animal-free innovation by 2025. Even if you do not live in the Netherlands, the animals will benefit from your signature.