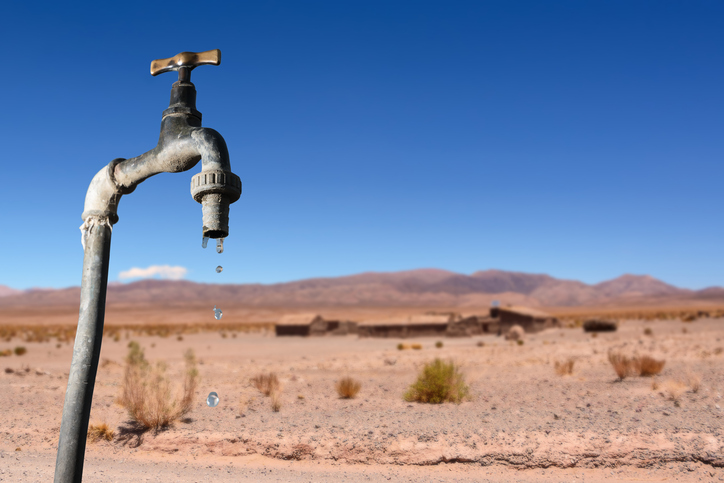 In the state of California, the water issue is usually already burdensome because of the massive forest fires that occur every year. And this year, an overwhelming majority of California is already experiencing drought even though summer has not yet arrived. In this tense context, the Nestlé firm is at the center of a controversy which has prompted the authorities to react.

The Nestlé controversy in California

During the fall of 2020, the fires that hit the west coast of the United States were visible from space. And California, where every year these fires are a real disaster, is one of the most affected states. As explained Ars Technica in an article from April 28, 2021, the drought is found today on 96% of its territory. However, summer is still far from having made its appearance. In 2020 at the same time, “only” 36% of the Californian territory was in this same situation.

In this particularly worrying context, the Swiss multinational Nestlé is at the heart of a major controversy. Indeed, she performs pumping operations for its Arrowhead Drinking Water Co. brand in Strawberry Creek in the San Bernardino National Forest. However, this source feeds the Santa Ana River which then in turn provides drinking water to a large part of Orange County where live over three million people.

Proceedings against the firm

How many liters of water could a tank car hold in the 1900s? This seemingly innocuous question really arises. Nestlé indicates that the pumping rights in the national forest date from 1865. In addition, a contract signed in 1909 stipulates that the company can extract from the famous cove up to seven tank cars per week. However, according to Nestlé, tank cars at the time were capable of carrying 15,000 gallons of water, or 400,000 liters. However, the California State Water Resources Board supported by several NGOs is not of the same opinion. According to this authority of the Californian government, the tanks of the beginning of the XXth century had a maximum capacity of only 6,500 gallons, which is much less than what Nestlé claims.

Currently, a procedure is thus taking its course and the multinational could lose its feathers. According to the authority’s report, Nestlé pumped 58 million gallons in 2020 into Strawberry Creek. If the procedure is successful, the firm would consequently lose part of its rights and could not exceed the 2.36 million gallons per year.