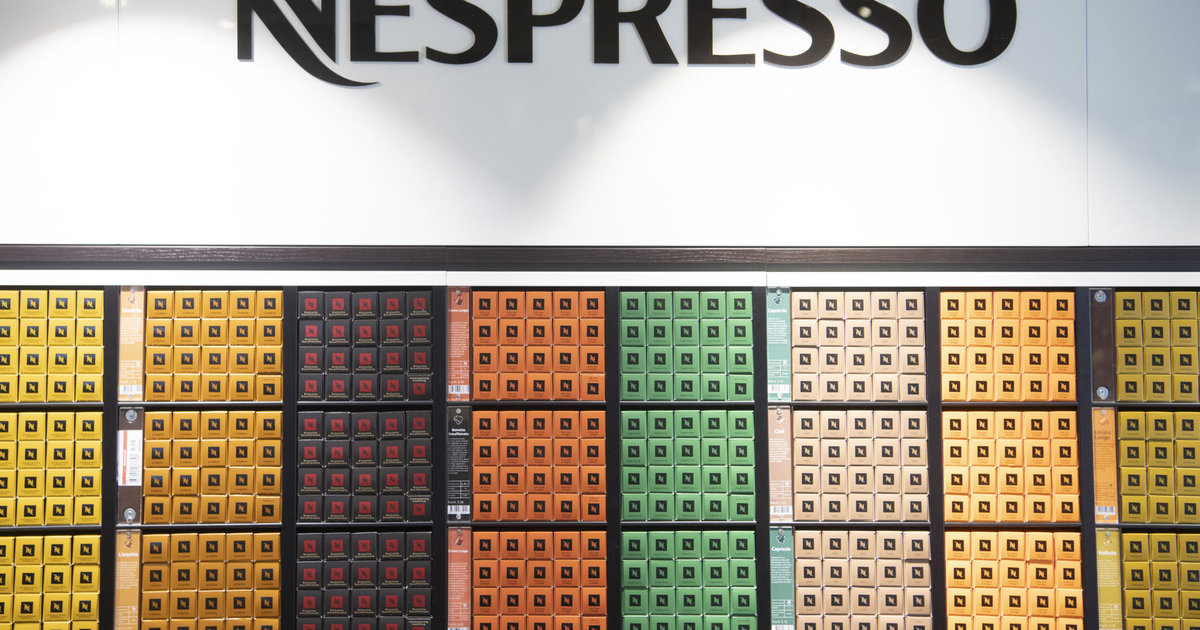 Nestlé is doing better than it has imposed itself. Its organic growth, the most closely monitored indicator and which measures its sales excluding currency effects and disposals or acquisitions, reached 7.7% in the first quarter. Its target of 5% has therefore been largely exceeded for the time being. On Thursday, the group nevertheless exercised caution, maintaining its forecast in the matter for the whole year.

Also read the interview with Guillaume Le Cunff: “Nespresso does not invest in Switzerland through philanthropy”

In three months, its turnover reached 21.1 billion francs (+ 1.3%). The strength of the franc and the continued cleaning of its portfolio slowed its progress. In detail, Nestlé underlines that it was particularly supported by its activities in coffee. There is Nescafé, Starbucks, but above all there is Nespresso. Sales of its flagship brand, now published separately, are up 15% to 1.57 billion francs at the end of March.

One year after the start of the pandemic, Nestlé also notes the maintenance of the momentum of online sales, with an increase of 39% in Internet sales compared to the end of March 2020. Nestlé is now gaining one in seven francs. of out-of-home products, which suffered particularly last year due to the closures of restaurants or company canteens, shows “the first signs of improvement,” said CEO Mark Schneider in the group’s statement.

Read also: In 2020, Nestlé suffered more from the strong franc than from the pandemic

In geographic terms, Nestlé is clear: it is above all China, with double-digit sales growth, which allows it to grow at the start of the year. In other regions, the desire of consumers to stock up and stocks, as the pandemic went global last spring, had skyrocketed sales. The first quarter thus suffers from this comparison. In the EMENA zone (Europe, Middle East and North Africa) for example, turnover fell 2.1% to 5.2 billion francs.

This did not prevent analysts from welcoming the quality of the figures published by the Vevey group. They believe that Nestlé has never seemed better positioned in a volatile and changing food sector. “A must-have”, summarizes the analyst from Vontobel. Message received by investors, since this Thursday morning, the title is up 3.3% on the Swiss stock exchange.