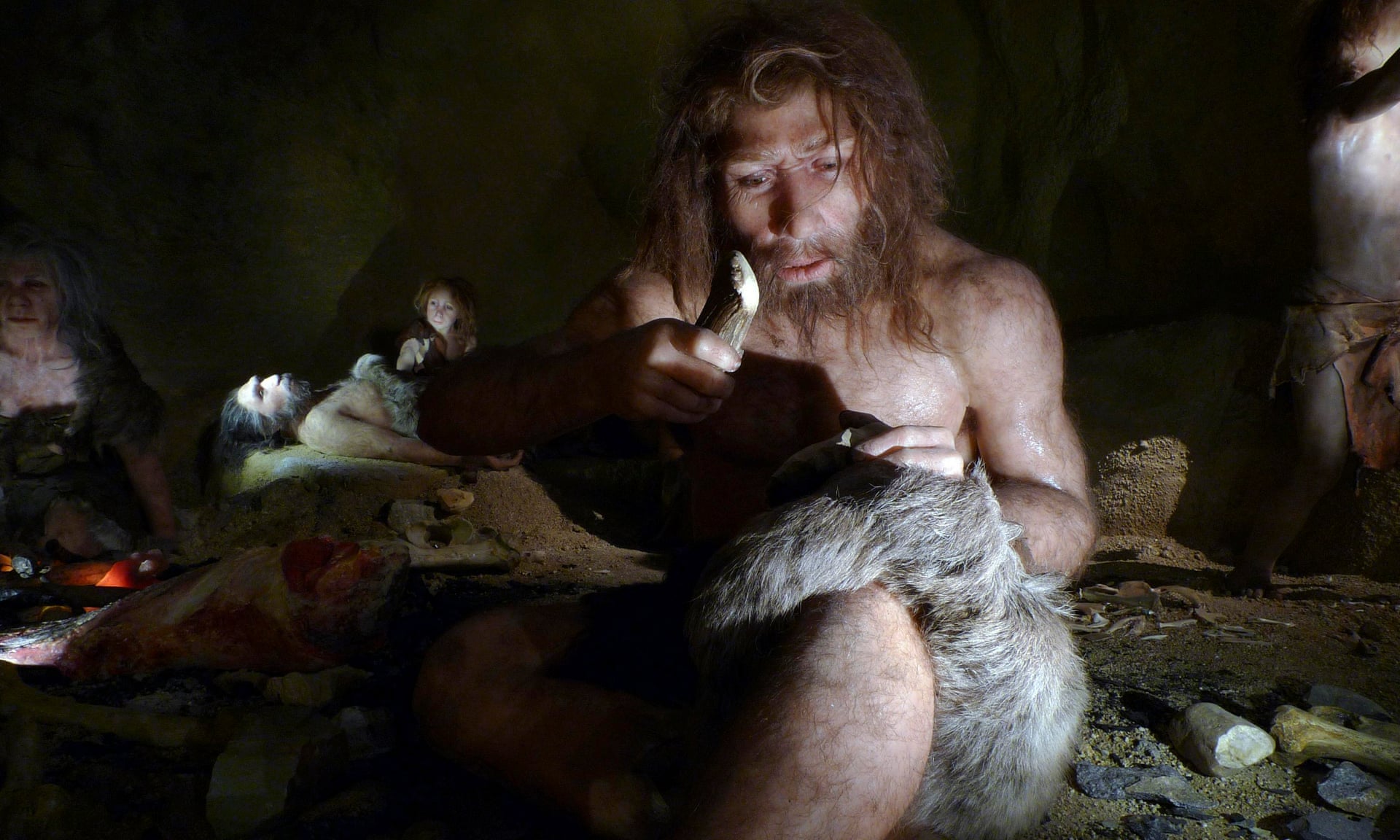 
When did our Neanderthal cousin disappear? Researchers have been wondering for a long time. The remains found in a cave in Belgium are contributing to the debate today. These fossils, believed to represent the last survivors of this species in Europe, are actually much older than expected.

The cave of Spy, located south of the village of Onoz in the province of Namur (Belgium), is a Paleolithic site known since the late 1800s following the discovery of human fossils, which were then attributed to the Neanderthal. Previous analyzes, made by radiocarbon dating, then suggested that the individuals present in this famous cave had died only there 24,000 years. As such, they represented the last survivors of their species discovered in Europe.

A study published this Monday in the scientific journal PNAS drastically pushes back these estimates. In reality, these bones would be 44,200 or 40,600 years.

On Earth, all living things take up carbon during their lifetime, including the radioactive form of Carbon 14 (C14), which forms in the atmosphere and decays over time. Following the death of an organism, this Carbon 14 will thus gradually decrease to transform into Nitrogen 14.

For these bone analyzes in general, the researchers extract the part made up of collagen, because the latter is organic. On the other hand, it can happen that these samples are contaminated. As an example, it recently emerged of a previously dated 28,000-year-old Neanderthal shoulder bone that was actually heavily contaminated with bovine DNA, suggesting that the bone had been preserved with glue based. of bovine bones.

As part of this work led by Thibaut Deviese, from the University of Oxford and the University of Aix-Marseille, the researchers went a little more in depth by analyzing the building blocks of collagen (amino acids). In this way, they made sure to exclude all possible contaminants. Finally, as stated above, the bones were not 24,000 years old, but 44,200 or 40,600 years old.

“Dating is crucial in archeology. Without a reliable chronological framework, we cannot really be sure that we understand the relationship between Neanderthals and Homo sapiens ”, points out Tom Higham of the University of Oxford.

Having a clear idea of ​​when our cousins ​​went missing is also essential if we are to determine the reason why our old cousins ​​eventually disappeared.

For the time being, the question remains open, even if several avenues have already been put forward, such as increased competition with our species. Climate change could also have complicated the access of this species to food. Recent research has also suggested that the disappearance of Neanderthals could be linked to a common infection in human infants: ear infections.