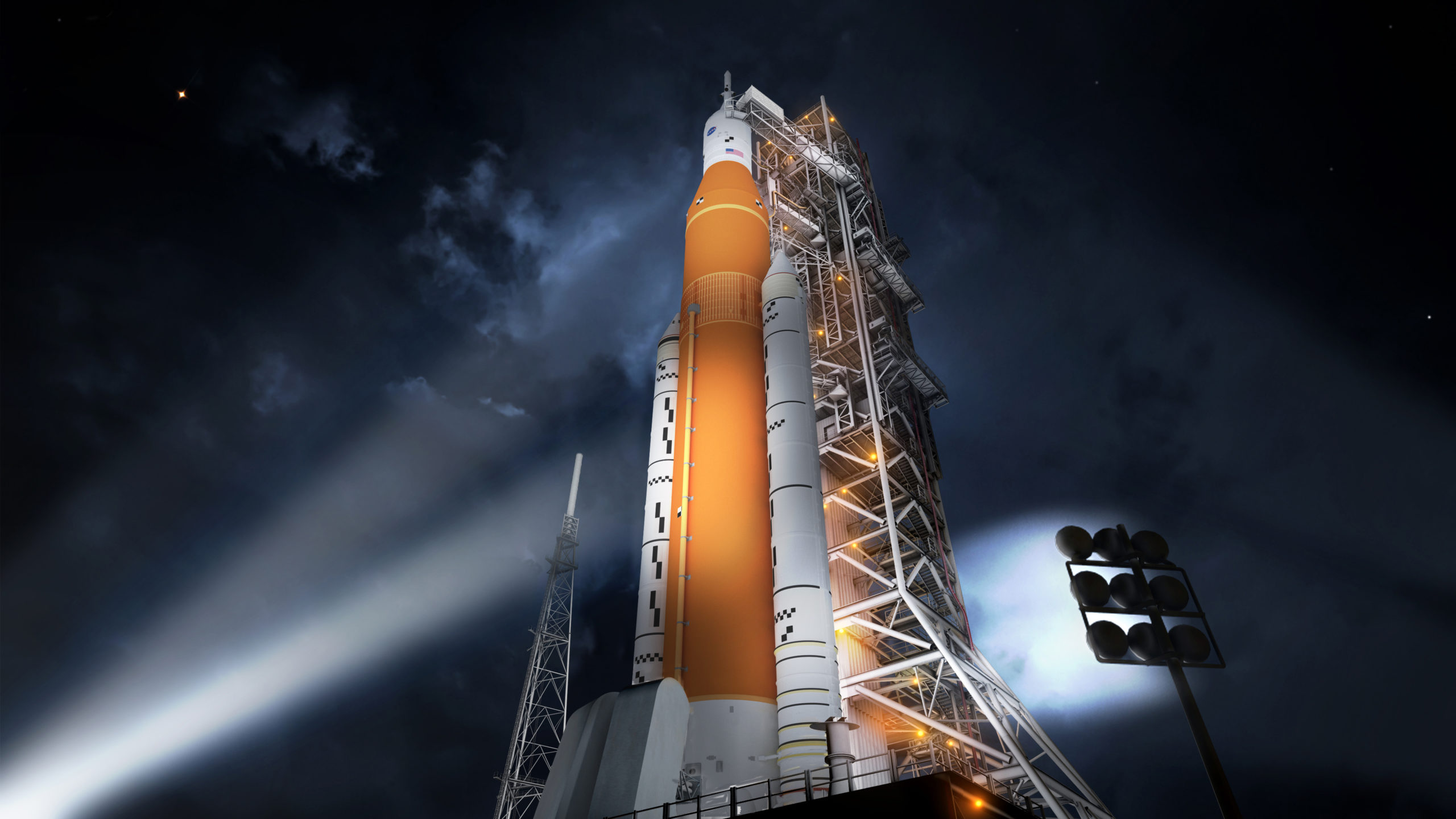 
NASA and Boeing plan to conduct a second hot-shot test of the super-heavy launcher SLS this Friday, French time. For now, the Artemis I mission is still scheduled to be launched around the Moon in November.

The SLS will roar again

After the first static firing test of the SLS booster, the new super-heavy launcher responsible for sending humans to the moon, failed, NASA plans to carry out a second test this Thursday at 11 p.m. GMT (midnight French time). However, this schedule is not set in stone. John Honeycutt, head of the SLS program at NASA’s Marshall Space Flight Center (MSFC) in Alabama, said the test could take place an hour earlier.

For this test, it will be a question of burning the four main engines no longer for eight minutes, but for at least four minutes. What to obtain additional data allowing to certify the first stage of this enormous rocket. On February 16, the flight control center reported a major component failure with the vehicle’s fourth engine approximately fifty seconds after the start of the test.

Note that this new test comes as much of the southern United States has just suffered from a severe winter storm. Over the past few days, engineers have done what they can to protect the structure despite the freezing temperatures.

Artemis I, an uncertain date

After this test, NASA personnel will have thirty days to restore this booster and the rocket engines to “new” before transferring everything to Kennedy Space Center in Florida, where the SLS can finish being assembled (second stage + Orion capsule). Once this phase is completed, some additional tests will be scheduled before launch.

For now, it is still planned that the Artemis I mission – during which an unmanned Orion capsule will circle the Moon before returning to Earth – either launched in november. That said, Tom Whitmeyer, NASA’s deputy associate administrator for exploration systems development, doesn’t really believe it. In addition to technical delays, weather situation will also be a determining factor. In the meantime, he promised that NASA will continue to offer updates on the targeted launch date.