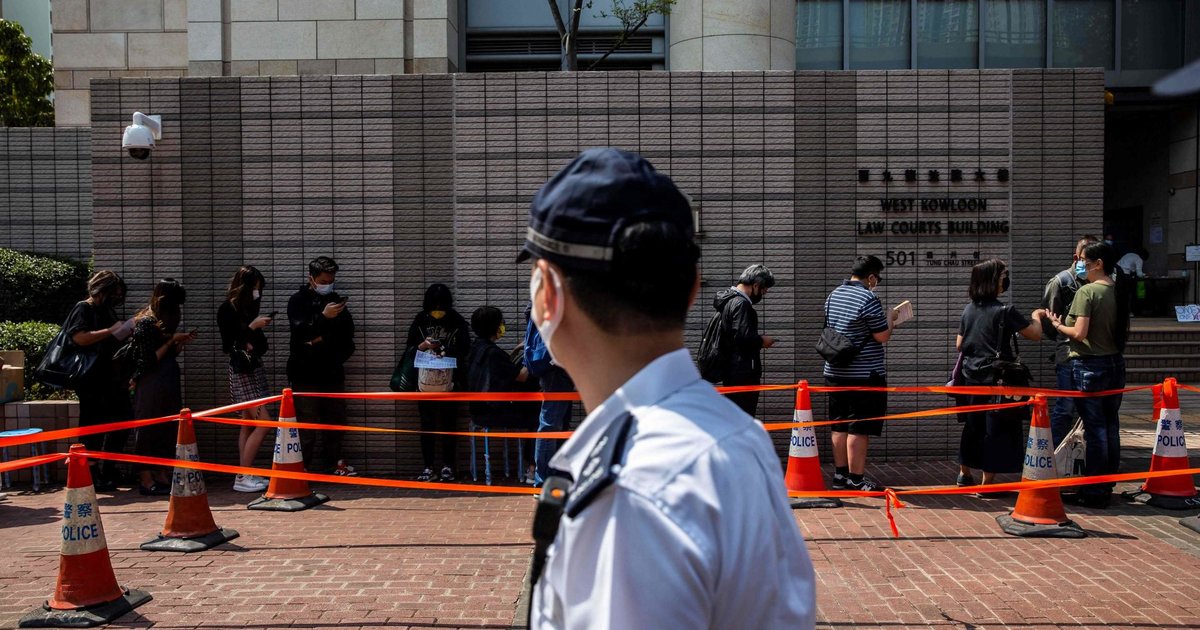 A 16-year-old Hong Kong teenager became, on Wednesday, the youngest person to plead guilty to taking part in riots during the pro-democracy protests that rocked the city in 2019. This young person, aged 14 at the time of the facts , admitted having thrown a Molotov cocktail in the direction of the police.

The judge, who followed the recommendations of the penitentiary services, decided to send the boy to a closed center representing, for young offenders, an alternative to prison. The duration of his detention, which should be from one to six months, will be fixed by the prison administration.

40% of students arrested during demonstrations

The teenager, whose identity cannot be revealed for legal reasons, was arrested in November 2019. He was convicted of arson and taking part in a riot. He admitted to throwing a Molotov cocktail in the direction of the police at the request of other demonstrators.

“The court has to strike the right balance between (defending) the interests of society and helping young offenders,” Judge Ernest Lin said.

To continue reading: Hong Kong is losing its aura

More than 10,000 people have been arrested in connection with the huge protests that rocked the city for more than six months in 2018. Of these, around 40% are students. Since then, Beijing has undertaken a muscular takeover of the semi-autonomous territory, in particular by imposing a law on national security which considers all dissent as being outlawed.