LVMH wants to widen the gap against its competitors 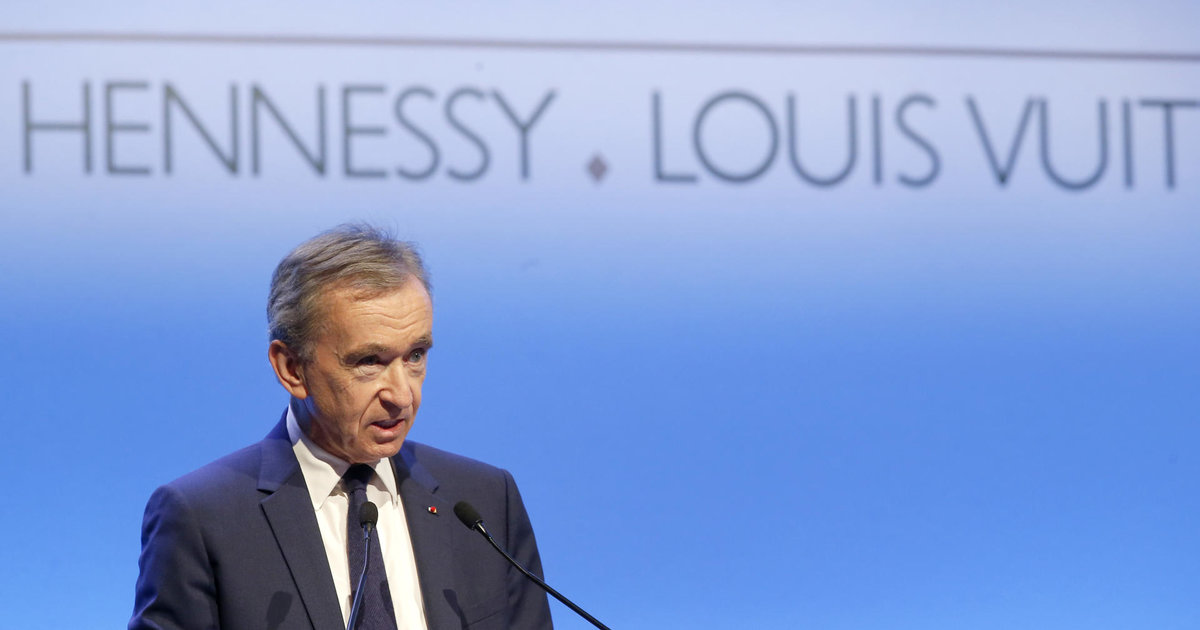 Bernard Arnault says he is “reasonably optimistic” despite the uncertainties linked to the coronavirus pandemic. The Chairman and CEO of the French group LVMH, world number one in luxury, spoke Thursday morning at the general meeting of shareholders, held behind closed doors for the second year in a row. “The hope of vaccination gives us a glimpse of the end of this health crisis,” he continued.

Two days after publishing results showing sales up 30% over one year for the first three months of 2021, the businessman said that “the crises are a powerful spring for the years of growth that follow them. “. He added that the diversification of the group’s activities “played its role as a shock absorber in the major shock” suffered last year, making it possible to limit the drop in sales to 16%. Bernard Arnault fully intends to take the opportunity to “further strengthen LVMH’s lead in the global luxury market”.

Regarding the American jeweler Tiffany & Co, whose buyout was finalized in January for 14 billion francs after several months of legal-media battle, the boss of the group insisted on his desire to make it the flagship of the the group’s jewelry business, ahead of Bulgari, Fred and Chaumet. This acquisition should also allow LVMH to compete with Cartier, the flagship brand of its Geneva competitor Richemont.

In terms of distribution, the group intends to further strengthen its e-commerce offer, while continuing to develop physical stores, the number of which rose from 4,900 to 5,000 last year. “Our retail network remains a major differentiator, and it is the combination of channels that responds to the wishes of customers,” said Antonio Belloni, Deputy CEO of the group.

Caution is more appropriate regarding tourism-related sales. The group estimates that international travel will remain limited in 2021 and has therefore “greatly reduced its costs in order to limit the impact on short-term profits”. At the same time, investments were made on the Chinese island of Hainan where DFS, a subsidiary specializing in duty free, has just opened a first store with a local partner, Shenzen Duty Free.

All the points submitted to the general assembly were largely validated. The dividend has been set at 6 euros per share for 2020, returning to the amount of 2018 after falling to 4.80 euros in 2019. The total payment will amount to 3 billion euros (3.3 billion francs).