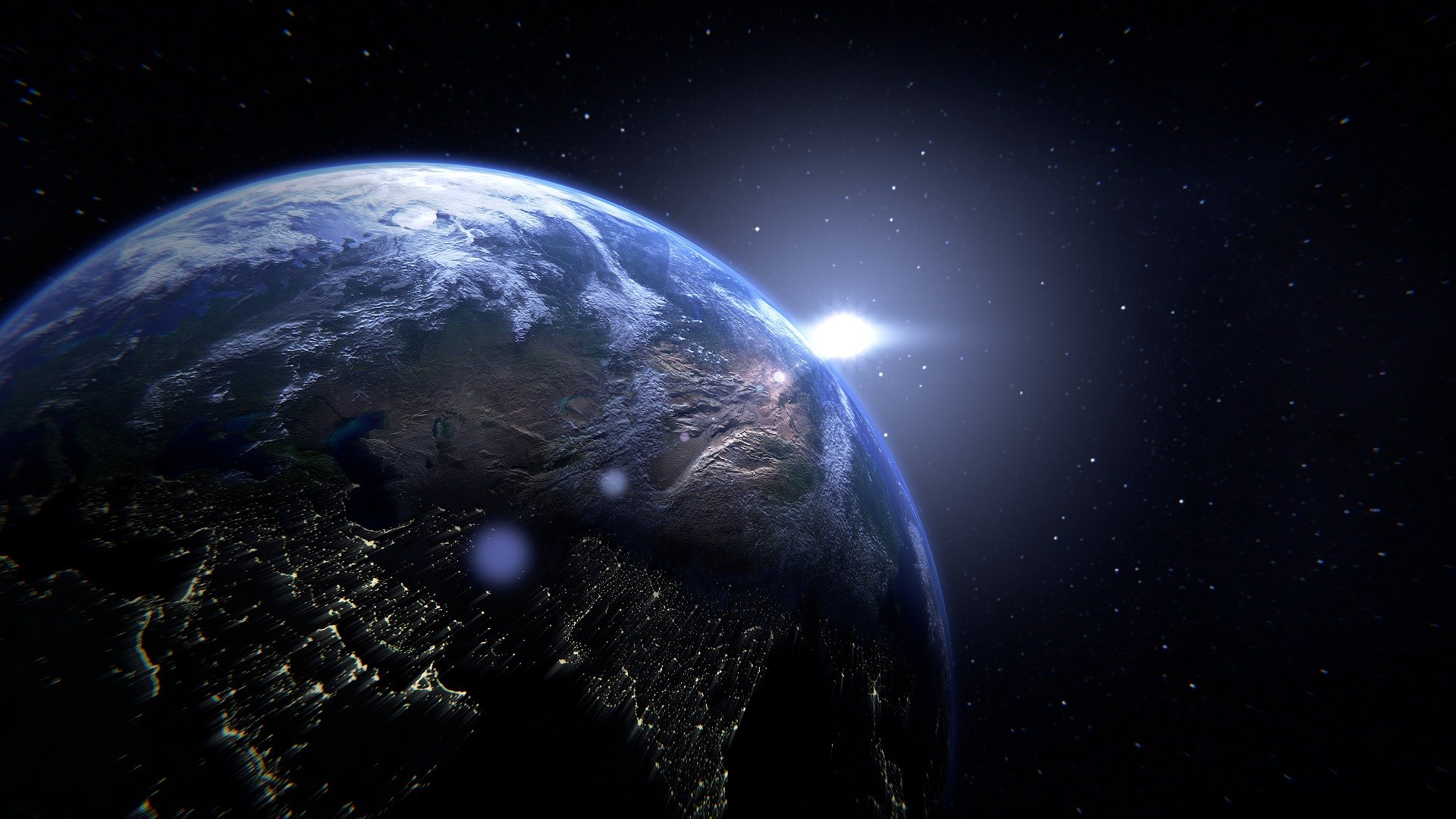 
Computer simulations have shown that the Earth will begin to lose its oxygen-rich atmosphere in about a billion years, to make way for methane. Details of the study are published in the journal Geoscience of nature.

Life is flourishing on Earth today, but for how long? We know it will not be forever. In about 5 billion years, our star should become a red giant. Its core will shrink, but its outer layers will expand towards the orbit of Mars, engulfing our planet in the process. One thing is therefore certain: at that point, we will certainly no longer be there. But when is life really going to “rock”?

To try to find out, researchers recently developed a simulation allowing to apprehend the future of our planet, taking into account several variables describing the climate as well as the geological and biological processes and, above all, solar activity.

According to these simulations, in a billion years, it will be so hot on Earth that carbon dioxide molecules will be broken down by our star. Consequently, the CO2 levels will start to drop. The ozone layer will also begin to wear off. Less carbon dioxide then means fewer photosynthetic organisms, which limits oxygen production. A chain reaction follows. Without oxygen, land and sea life will in turn disappear.

Meanwhile, the simulations also revealed increasing levels of methane in the atmosphere, ultimately speeding up the extinction process.

“The drop in oxygen will be very, very extreme”, explains to New Scientist Chris Reinhard, from the Georgia Institute of Technology. “We are talking about a million times less oxygen than today ”. According to him, the habitability of our oxygen-rich Earth will only represent 20 to 30% of the entire lifespan of our planet.

No oxygen, high levels of methane, low levels of CO2 and no ozone layer… In a billion years, there could finally be only tiny left on Earth. anaerobic creatures such as bacteria. On our planet, the conditions will then be similar to those recorded before the great oxidation event (GOE), about 2.4 billion years, which allowed the evolution of plants and animals.

Additionally, the researchers suggest that their simulation could be useful for those focused on finding possible signs of life on other planets. The “window of opportunity,” they note, could be narrower than previously thought.