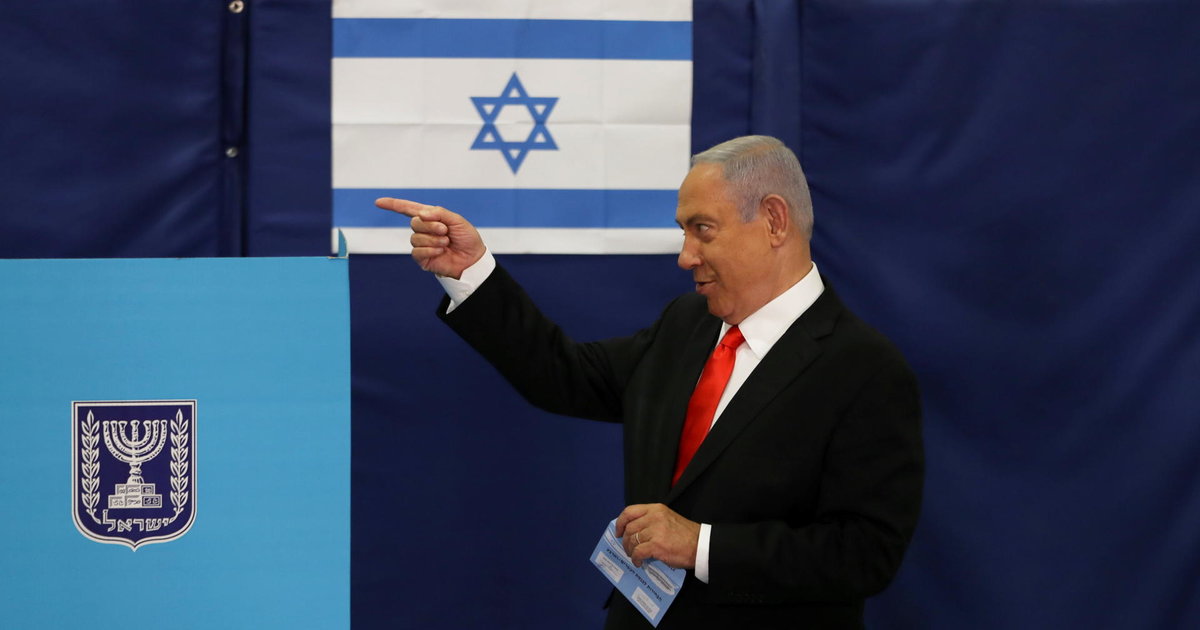 Forward for a new lap. At the end of a fourth electoral meeting in two years, Israel finds itself, at least in appearance, practically at the starting point: like a very fragmented society, the fragmentation of political parties is such that no one can yet predict the final outcome, so much will it depend on the endless game of alliances and political counterparts.

Behind this facade paralysis, however, Israeli democracy continues to blow up dikes one after the other. This time, it is the irruption in parliament of an extremist party heir to the movement of Meir Kahane. Advocating Jewish supremacism, homophobia, racism and violence, this movement was rejected as a foreign body by Israeli society a quarter of a century ago. Its acceptance today is the latest sign of the radical transformation experienced by the country ruled for twelve years by Benjamin Netanyahu.

Because other dikes gave way before this one. The frantic race of “Bibi” to escape at all costs to justice – he must answer for three counts of indictment – is indeed mixed with the progressive nibbling of the very foundations of the rule of law. Threatened and gagged NGOs, attacks on the Supreme Court, Israel’s nation-state law of the Jewish people, passed in 2018, which opens the door to all forms of discrimination, no longer against the Palestinians but against the Israeli Arab and Druze minorities.

As society as a whole leans more and more clearly to the right, the country continues to slide in the direction of religious Zionists and ultra-Orthodox, at the cost of no longer resembling the dream of its founders. Majorities, when they appear, are so small in parliament that each member of this majority practically becomes a “kingmaker” all by himself.

Each of their votes is worth gold, and the demands they make in favor of their “customers” match. During all these years, Netanyahu has had a vested interest in encouraging this fragmentation which was favorable to him in order to stay in power. If a clear break never ceases to become clear, it is between the Israelis who approve of a Jewish national state and those who continue to be attached to the democratic character of the country. But it is well known: democracy is not just about going to vote. Here, on the contrary, it seems to diminish with each passage of voters through the ballot box.