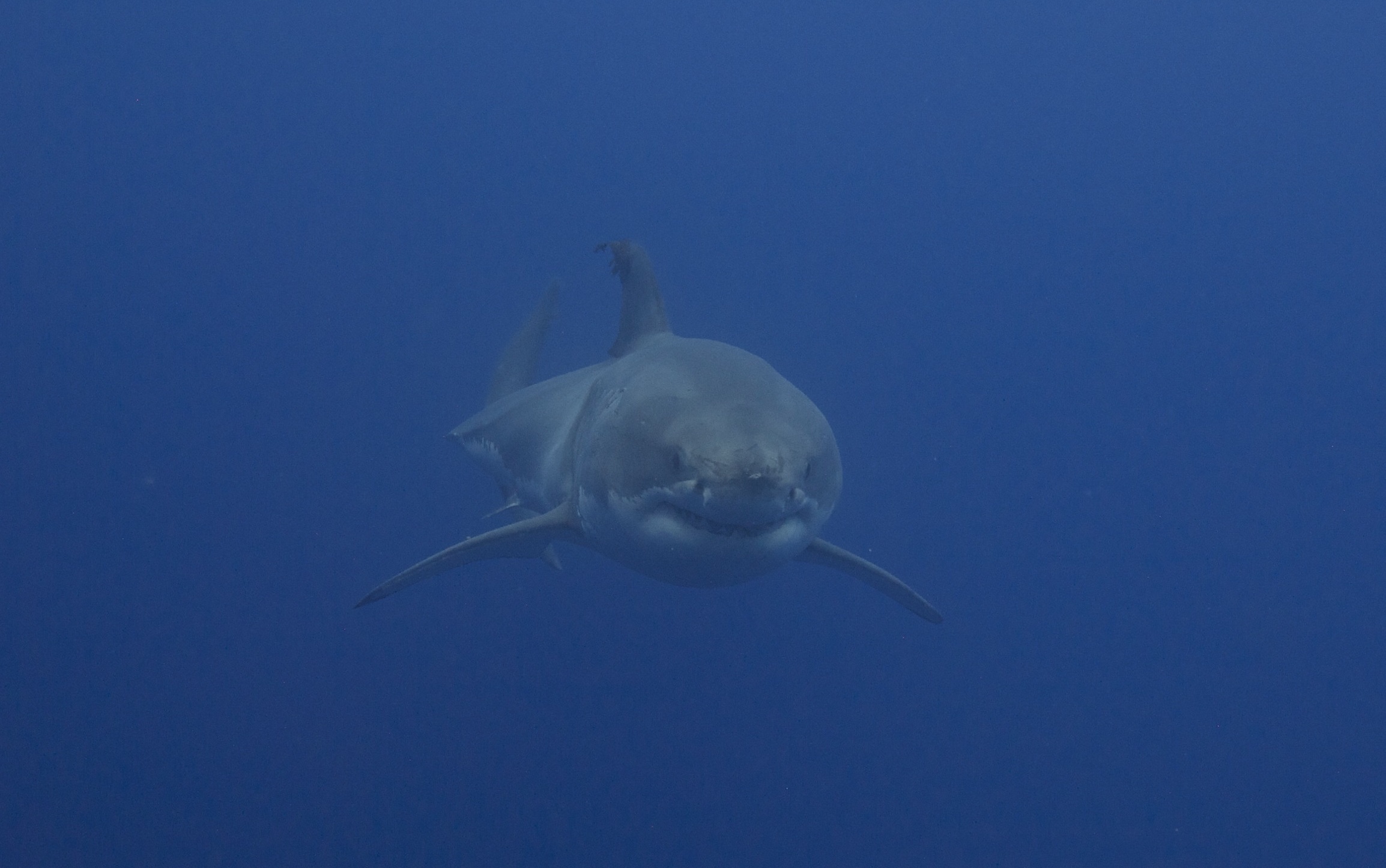 
Nukumi, a large white female marked last year, has been crossing the Atlantic for over two months. It could now head towards the Mediterranean, according to specialists. This is an exceptional course for this species.

Queen of the ocean

In September 2020, a team from the non-profit organization OCEARCH organized a tagging session for great white sharks in Eastern Canada in order to better understand their movements. Ultimately, this information can indeed prove to be very useful for conservation campaigns. Especially since the great whites of the region play an essential role in this ecosystem, ensuring that all the fish in the region are not eaten by the seals.

On this occasion, several specimens were captured to be fitted with a GPS beacon. One of these sharks, a female, was then out of the lot. Measuring more than five meters long and heavy more than two tons, this great white shark was about fifty years.

Named Nukumi (“wise and legendary grandmother” in the language of the Mi’kmaq, an Amerindian people of the northeast coast of America), she is the largest shark ever marked by the association in the region. It is also one of the oldest. As a reminder, the life expectancy of these fish rarely exceeds sixty years.

“Her first litters, born about thirty years ago, probably had offspring in their turn. It’s really humiliating to stand next to such an animal“, Then declared the leader of the expedition Chris Fischer.

The association website allows anyone to follow the movements of this shark, and those of other specimens tagged by the association. Its vast territory normally extends from Massachusetts to Florida, via Bermuda. But it seems that Nukumi has desires elsewhere. Indeed, for more than two months, the one that biologists nickname “the queen of the ocean” has been crossing the ocean, perhaps in the direction of Europe.

According to his GPS tag, Nukumi even crossed the Mid-Atlantic Ridge, an underwater relief that usually serves as a natural barrier. Usually, sharks never venture beyond, preferring to turn around instead.

At the time of writing, it’s hard to say where the shark is precisely, since its last “ping” was recorded on April 11. For specialist Bob Hueter of Ocearch, “if it didn’t turn around, it could be heading off to islands or seamounts in the eastern Atlantic, places like the Azores. Or maybe it will head to the Mediterranean Sea, because there are already white sharks there“.

As to why Nukumi is straying so far from her usual ground, Bob Hueter points out that she may be looking for a new place to give birth to her young, safe from other predators.