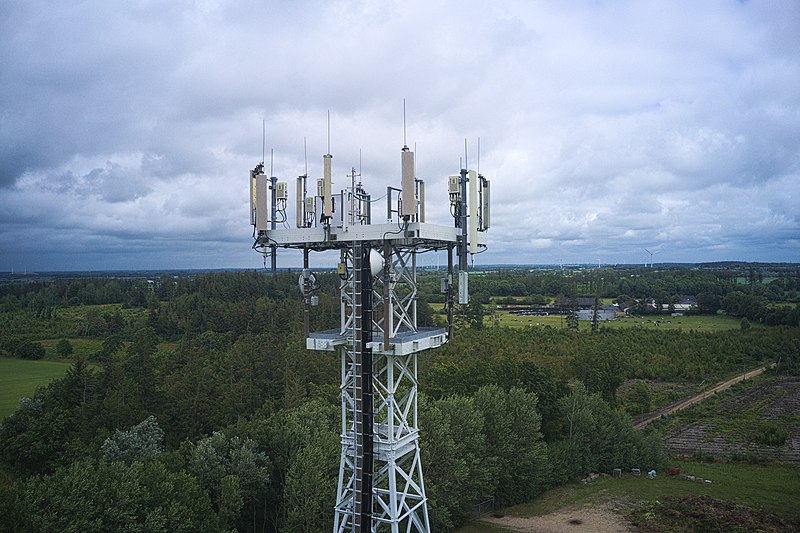 
Two new studies analyzed data from all previous research to date on 5G technology. Their findings are reassuring, confirming that low-level radio waves pose no risk to human health.

As 5G continues to be deployed in various areas of the globe, many voices are still being raised against this new network. Some mention in particular possible health risks. These theories sometimes give rise to incredible events. Assuring that 5G is at the origin of Covid-19, one of them has indeed pushed some activists to attack equipment and threaten workers.

In the midst of this climate of mistrust, two studies have once again looked into this possible relationship between 5G and health risks. Overseen by the Australian Radiation Protection and Nuclear Safety Agency (ARPANSA) and Swinburne University of Technology in Australia, the journals have reviewed data and results from 138 previous studies.

As part of this work, the researchers also reviewed more than a hundred experiments aimed at isolating any dangers inherent in millimeter wave frequencies (low-level radio waves above 6 GHz).

This in-depth examination focused on genotoxicity (mutations), cell proliferation, gene expression, cell signaling, membrane function and other possible biological effects, did not detect “no confirmed evidence that low level RF fields above 6 GHz such as those used by the 5G network are hazardous to human health“, According to Ken Karipidis, deputy director of assessment and advice at ARPANSA.

During their study, the researchers did highlight some biological effects noted in the reports analyzed. However, these results were not never independently replicated. In addition, they appeared in studies whose quality control methods were not not rigorous enough.

These concerns inherent in the potential risks of 5G to human health are understandable. The difference with before is that they are today widely disseminated and exacerbated by social networks.

“These media did not exist when 2G came out“, Recalls Sarah Loughran, director of the ARPANSA program at ZDNet. “But people were no less worried. Only then, they just didn’t have so many platforms to voice their concerns.“.

Nevertheless, it is clear that all the tangible evidence gathered to date confirms that 5G technology does not represent any risk. You will find the data of these two studies published in the Journal of Exposure Science and Environmental Epidemiology here and here.