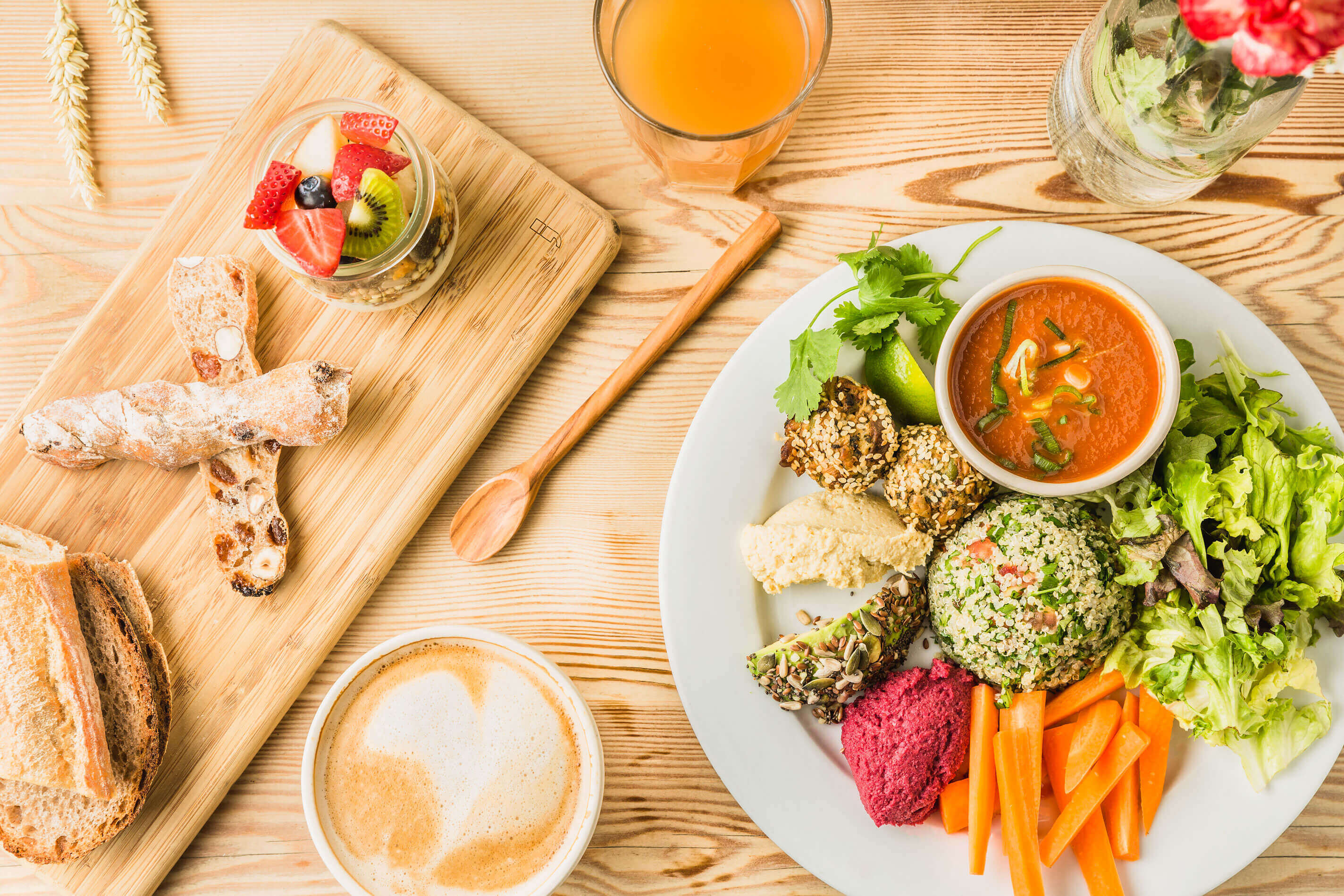 
International Meatless Day has been around since… 1985! But while the climate change disaster worsens and the meatless menus served in canteens are still controversial, this awareness day seems more necessary than ever. 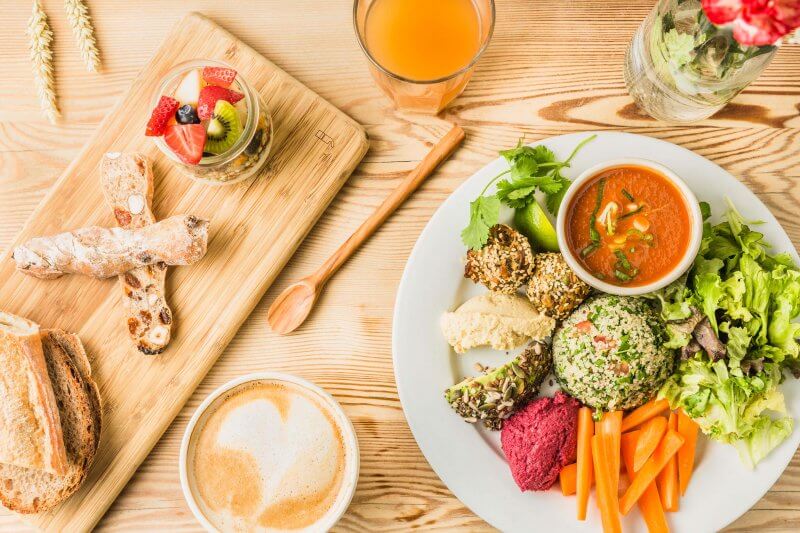 Indeed, removing animals from our plates is the simplest and most effective action that everyone can take to save the planet and its inhabitants, animals and humans.

It is impossible to ignore it today: it is vital to change our habits for the survival of our planet. 15 years ago already, the UN explained in a report What the meat industry is “one of the primary factors responsible for the most serious environmental problems, on any scale, from local to global”.

Since then, many studies and experts continue to emphasize the disastrous consequences for the environment of our consumption of products derived from animal exploitation. Regarding greenhouse gases, the livestock sector is one of the largest sources of carbon dioxide and the largest single source of methane and nitrous oxide (which are respectively 25 and 300 times stronger than carbon dioxide), and is thus one of the sectors that contributes the most to climate change. 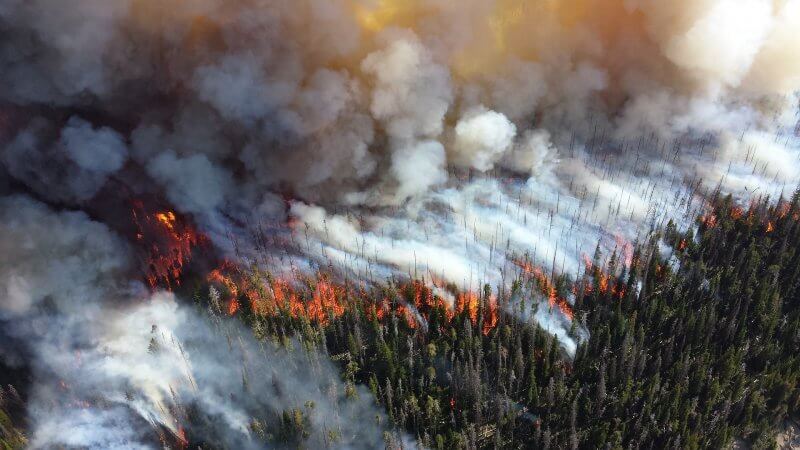 But animal husbandry for meat production also has a big impact on the use of land and water resources. This industry uses about a third of the land surface of the planet. It decimates forests and meadows, transforming unique ecosystems into pastures or crops used to feed animals.

Vegan food has many benefits for human health

A vegan diet is not only more respectful of the planet, but it is also much healthier. Consuming animal flesh indeed involves a serious risk to human health. Health authorities such as the British Medical Association confirm that a well-planned plant-based diet is healthy and rich in nutrients and reduces the risk of suffering from heart disease, type 2 diabetes, obesity and certain types of cancers. It is also associated with significantly lower levels of cholesterol, which is only present in animal products and whose presence in large quantities clogs the arteries and can cause cardiovascular disease, which is the second leading cause of death in France. .

A meatless plate to spare the animals

The production and consumption of meat involves the confinement, mutilation, abuse and bloody killing of billions of sentient beings. Impossible to ignore it today when so many investigations and testimonies always reveal the same violence: chickens and turkeys are slaughtered while they are still conscious. Pig tails and teeth are cut without anesthesia and, once the desired weight is reached, they are gassed with CO2 before being massacred. Cattle, young calves, sheep and lambs are (often badly) stunned with a sledgehammer or armor-piercing pistol before being hung upside down and slaughtered, sometimes while still struggling.

Animals are people, not food. Fortunately, more and more consumers are realizing that meat is the corpse of an exploited animal that did not want to die and decide to no longer participate in this cruel and useless exploitation.

Adopt the meatless menu every day

Stopping eating meat is actually one of the most effective things you can do to make your life greener and healthier. It reduces your footprint on our planet’s precious resources, helps fight climate change and also saves the lives of hundreds of animals a year!

Order our ” A guide for the aspiring vegan »Free for advice and recipes, and take action for more meatless menus in collective catering in France by writing to your mayor: