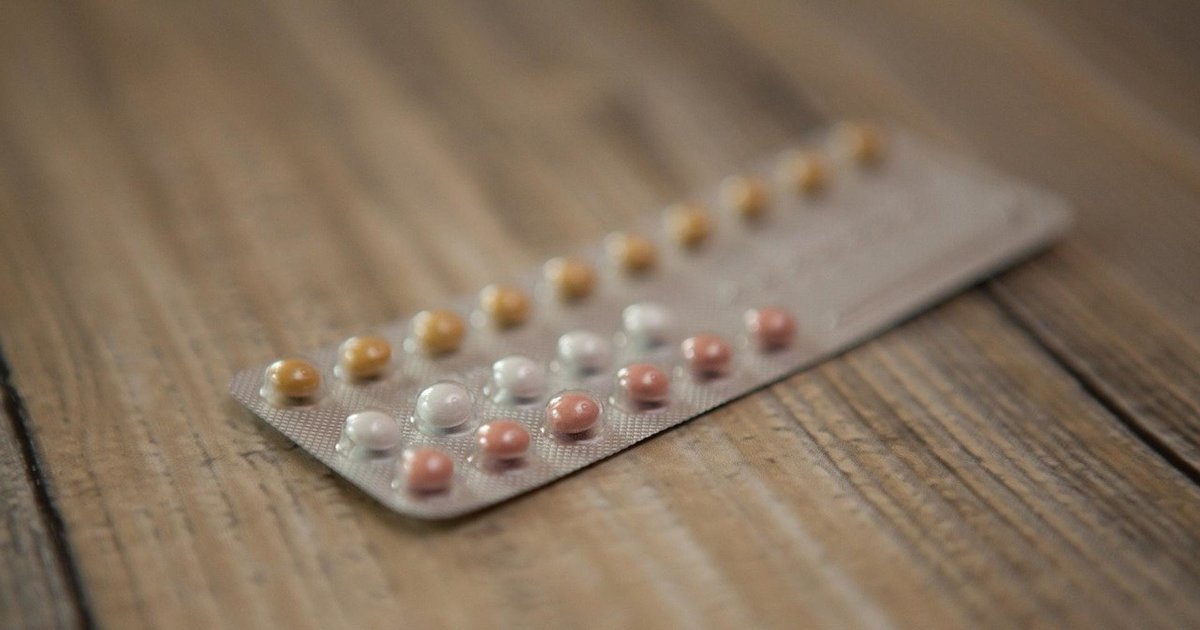 Swiss women are abandoning the pill in favor of other means of contraception. This is the main finding of a study conducted between 1992 and 2017 by the Federal Statistical Office (FSO), the results of which were published on Monday.

If, in 2017, the Swiss Health Observatory (Obsan) established that one in four women swallowed the small estrogen-progestogen every day, its use has nevertheless gone from 72% to 54% in twenty-five years for the population. female aged 15 to 49. Thus, the pill now represents 31% of the contraceptive methods used against 42% for the condom. This state of affairs is particularly significant among young women under 35, 62% of whom used the pill in 1992, against 39% in 2017.

Read more: The pill? No, thank you, I care about my life!

Diversification and return to nature

This growth is therefore explained, among other things, by the diversification of the means available which allows a “personalization” of the choice according to the situation of each and every one, but also by a renewed consideration of the so-called “natural” methods. like symptothermia [suivi par prise de température, ndlr], facilitated by the menstrual cycle tracking apps or the wealth of information available online. The authors also cite the use of long-acting reversible contraception (LARC), such as the implant, the hormonal or copper IUD (IUD) which are now more offered by gynecologists, a sign of a change of medical paradigm. These latter devices are, however, more popular with people in a relationship or with children.

Read also: Symptothermia or the return of natural contraception

It should also be noted that after several scandals related to the 3rd and 4th generation estrogen-progestogen pills, many books and surveys have appeared, raising awareness of the potential risks of the contraceptive. After a stroke linked to her pill, the French Marion Larat had published The pill is bitter, and others followed suit, such as journalist Sabrina Debusquat who, in I stop the pill, then Tired of suffering for my contraception, lambasted the drug, its risks and adverse effects.

The condom: yes and no

No wonder, then, that the condom – which is not only a contraceptive, but also a bulwark against sexually transmitted diseases – is making a comeback. However, it remains less used by men who would have abandoned it following the trivialization of AIDS in the 2000s. Male sterilization increases in older men, remains stable for those aged 55 to 64, and decreases among 35-54 year-olds, probably due to the arrival of the IUD, popular with young women, who continue to bear the largest share of the contraceptive burden.