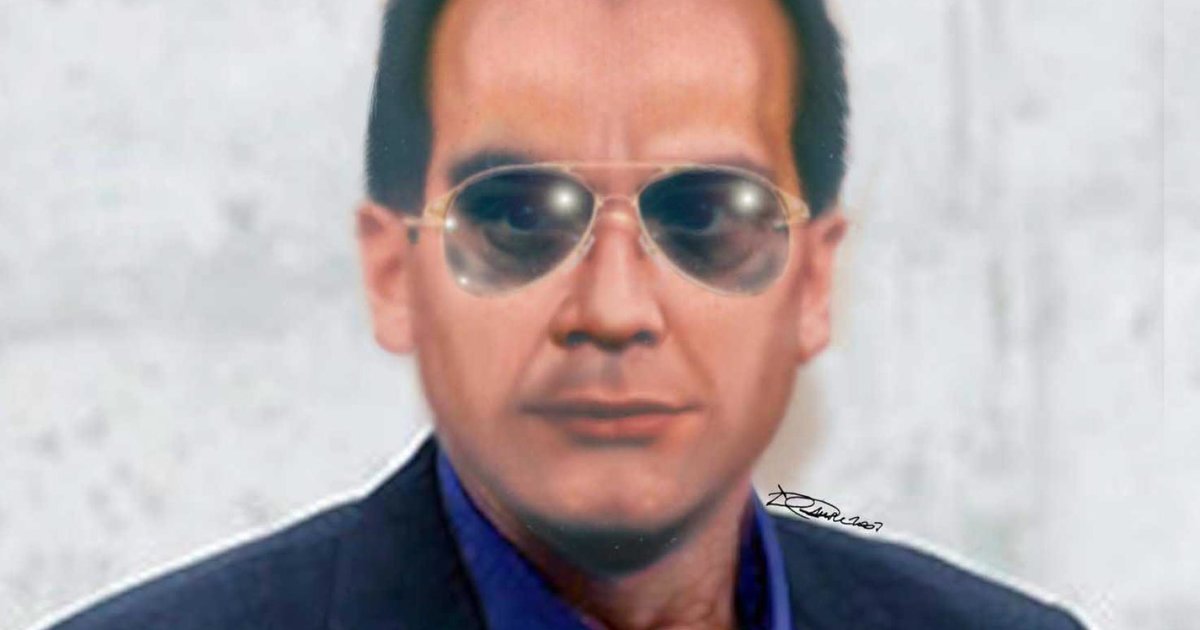 The real estate and financial assets of two men close to Cosa Nostra, the Sicilian mafia, were sequestered at the end of January by the police. The two entrepreneurs, a father and his son, benefited in their business from the “support of the association led by Matteo Messina Denaro”, details a note from the DIA, a unit of law enforcement dedicated to the fight against crime organized. Three businesses, numerous apartments, land, vehicles, a pleasure boat and bank accounts, with a total value of around 4.5 million euros, were confiscated. The two entrepreneurs have been placed under surveillance and cannot leave their commune of residence. They are from Castelvetrano, in western Sicily, the city where the last of the mafia godfathers, the most wanted Italian criminal in the world, was born.

Read also: In Calabria, a maxi-trial against the ‘Ndrangheta mafia

On the run for more than 27 years, the mafia boss reappears regularly in the news, according to the operations of the police against Cosa Nostra. The tangible and intangible goods seized are as much less logistical support in the service of his escape. But despite a scorched earth strategy around the criminal, the last heir of the “Corleonesi”, the most violent fringe of the Sicilian mafia at the helm of the organization since the 1980s, still lives in freedom. He leaves as many traces as a ghost, which has earned him the nickname “super fugitive”. According to investigators, he holds the last secrets of the tormented period at the end of the twentieth century, when organized crime imposed itself with attacks and forced the state to negotiate.

The investigations carried out over the years thus seem futile. Hundreds of people around the boss are however arrested. Billions of lire first, then millions of euros, as well as countless real estate assets are sequestered. He was even sentenced several times in absentia to life imprisonment. All those who gave chase do not succeed in clearly explaining why the Mafioso still escapes them. He would profit from possible infiltrations within the police force and would enjoy probable political cover.

Outside the reach of questions of justice, there remains the last missing piece of the puzzle. “Mysteries dating back to the 1990s still remain unsolved,” explains magistrate Gabriele Paci. The numerous trials in recent decades have failed to clarify many points, particularly on the negotiation, negotiations between the state and the Mafia. ” The godfather thus has a great power of blackmail, which would allow him to remain still free. “Matteo Messina Denaro is the last subject of this mafia line which directly attacked the State,” adds the Sicilian magistrate Alfonso Sabella. He therefore has the last secrets allowing him without a doubt to blackmail people who have become administrators of the country. “

Gabriele Paci, the deputy prosecutor of Caltanissetta, Sicily, was sentenced last year to a new life sentence against Matteo Messina Denaro. He was appointed patron of the attacks against magistrates Giovanni Falcone and Paolo Borsellino in 1993. The attacks in Florence, Milan and Rome in the same year had already been attributed to him. In October 2020, the Caltanissetta Assize Court recognized the existence of a “common goal” the day after the final conviction of the Palermo “maxi-trial” against Cosa Nostra in 1992. In other words, it is certain that the Sicilian the mafia decided to go to war against the Italian state. Matteo Messina Denaro is then always in the shadow of the mafia generals on the front line.

Mafioso from father to son

The Sicilian has the features of an ordinary man, his face shows no particular sign. It only stands out thanks to Ray-Ban style eyeglasses. Only old photographs dating back to the 1980s can recognize it. Impossible today to know what it looks like, if not through the robot portraits aged by the police. The man was born on April 26, 1962 in Castelvetrano, near Trapani, in western Sicily. His father is already a notorious mafia in the region. He will become the protege of the bloodthirsty boss Toto Riina before his thirtieth birthday. “He practically grew up on the knees of the godfather of the godfathers”, specifies Gabriele Paci. Matteo Messina Denaro was denounced for the first time for mafia association at the age of 27, but the formal accusation did not fall until four years later, when his run began.

Read also: A law to protect children from Italian mafia

Without education, he shows all the same to have a great general culture during an epistolary exchange between 2004 and 2006. He entrusts his intimacy, his literary and political culture to Antonio Vaccarino, the former mayor of his hometown. “I now live outside the world,” he wrote for example in one of his exchanges. And I prefer that, because I no longer recognize myself in this hypocritical society. ” He explains to his interlocutor to have renounced his faith, denying the received ideas about the beliefs of the Mafiosi. First criticized for being close to the criminal, the mayor will explain that he is actually an infiltrator of the secret services participating in the search for the fugitive. Designated The Republic as “master of the double game”, Antonio Vaccarino participates in the mystery surrounding the godfather.

The magistrate Gabriele Paci heard about Matteo Messina Denaro for the first time in 1993, when he listened to testimonies recounting the homicides of four mafiosi then dissolved in acid. “He had been committing murders for several years already and we did not know anything about it, regrets the deputy prosecutor, who was then investigating the leaders of Cosa Nostra. Dozens of people were dying, but we couldn’t put a face on the perpetrator. We did not know much about this mafia ”, that of the“ Corleonesi ”, which emerged victorious from the armed conflict against the old Cosa Nostra of Palermo before going to war against the State.

But after the arrest of Toto Riina in 1993, Matteo Messina Denaro decides not to pursue the “strategy of terror” of his superior. He was a ghost in the shadow of the bloodthirsty boss, he prefers to remain so when he becomes the last historical associate of Cosa Nostra still at large. “Behind bars, the godfather of the godfathers criticized his disciple having chosen the business” in power, says Gabriele Paci. His discretion allows him to avoid an arrest in 1997. The police will find this time only one of his lairs by following his lover, but the ghost will have had time to escape. Did he know they were going to barge in?

“He is a mysterious and disturbing figure who would also have links with our intelligence services”, adds the former deputy prosecutor of the Palermo anti-mafia pool in the 1990s, Alfonso Sabella. Evidenced by the assassination in 1992 of the companion of a mobster. The magistrate is convinced that the real target is not the criminal, but his partner. The latter is part of the family of a member of the secret services. Matteo Messina Denaro would have wanted to intimidate these same services to remind them who is in charge. These covers obtained through threats and blackmail, coupled with a ghostly way of life, contribute to the long duration of the run.

Pizzini, these little pieces of paper

The arrests of Leoluca Bagarella, successor to Toto Riina, and of the brothers Giovanni and Enzo Brusca, the armed forces of the godfather of the godfathers, “were relatively quick because they were very active,” recalls Alfonso Sabella. They continued to commit murders, extortions. We thus had many avenues to track them down: follow their driver, their accountant, their traffickers, ”says the man who became“ the hunter ”of mafiosi in a successful series still in production broadcast on Italian public television.

Matteo Messina Denaro on the contrary has always remained discreet, working for the long term. Even today, he communicates through pizzini, little pieces of paper that can take months to reach their destination. “It is much more difficult to intercept them than phone calls,” said the former prosecutor. He chose the winning option “to remain free:” Never to become the godfather of the godfathers of Cosa Nostra. “