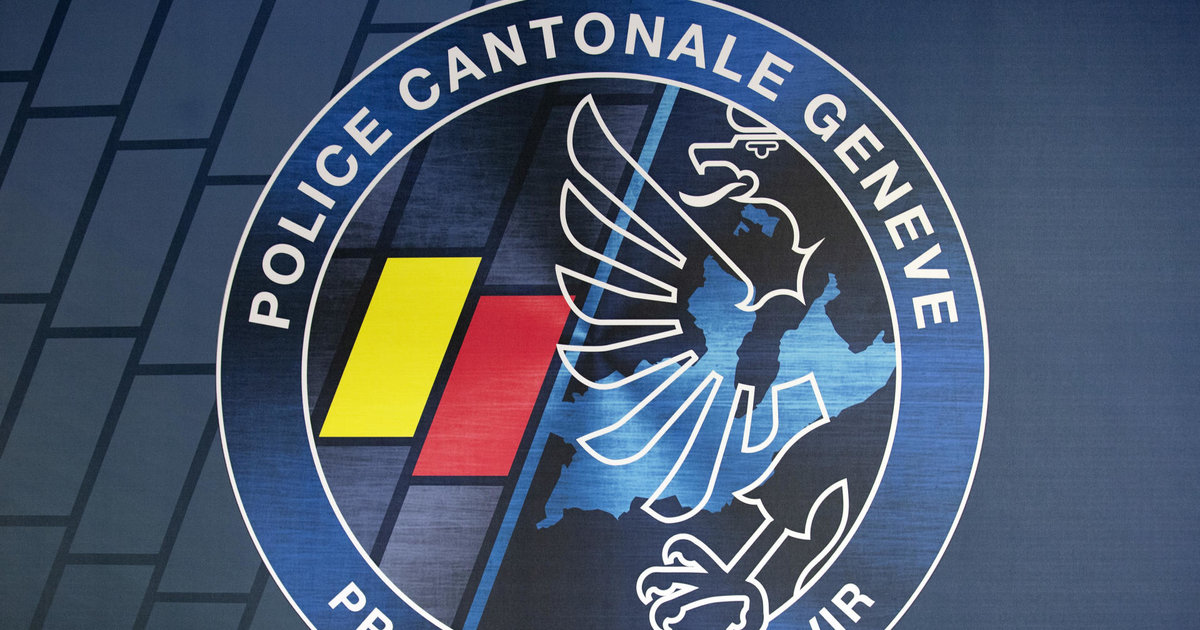 The arrest of a very drunken young policeman who annoyed passers-by by cursing them, revealed this weekend by the Geneva Tribune, is experiencing developments. Contacted, the Attorney General Olivier Jornot specifies that the agent, who had resisted his arrest, is placed in prevention for preventing him from performing an official act. The head of the Public Prosecutor’s Office, who oversees the investigation of the General Inspectorate of Services, adds: “Contrary to rumors, the witnesses were quickly heard and no one declares having seen the person concerned take out his weapon.” The police officer was not remanded in custody and was released on Saturday evening.

Called to intervene on Friday in the Plainpalais district, where an agent in uniform with strange and disturbing behavior was reported, the patrol probably thought that it must be an impostor. Not at all. The man was not only a colleague, and therefore a true representative of the police, but he left in addition to an aperitif watered at the police station, where he would obviously have played extra time. Something to forget to change before leaving work and to leave your service weapon in a safe place.

Read also: Monica Bonfanti: “The symbols of the police profession have been flouted”

On the arrival of colleagues, the person concerned did not let it go. He was then taken to hospital for fear of an alcohol coma. Alerted, the General Inspectorate of Services launched the investigation and collected the testimonies of people present in the vicinity. No annoyed passerby obviously wanted to file a complaint against the young man. And no one says they saw him touch his gun. Under these conditions, the police officer was not placed at the disposal of the public prosecutor and his release was decided within 24 hours. If the case deflates a little on the criminal level, such behavior could however have serious consequences on the career of the young man.