In France, lethal autonomous weapons may be authorized under certain conditions. 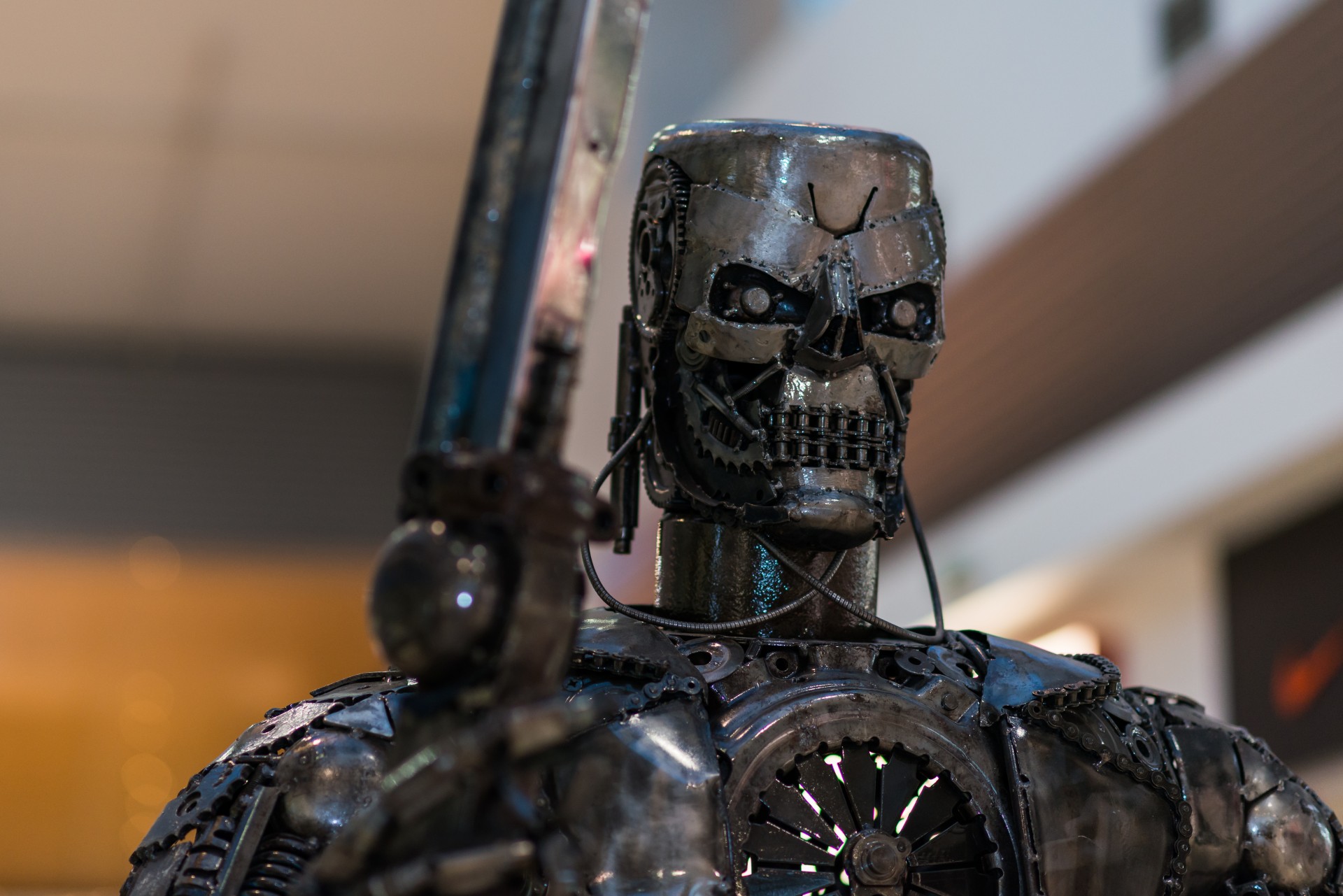 The Defense Ethics Committee recently conditionally approved lethal autonomous weapons. The systems in question will be acceptable only if they are supervised by humans.

No to lethal autonomous weapons

While artificial intelligence has itself been an ethical concern for several years, the lethal autonomous weapons issue (or “killer robots”) is also very present. Since 2018, some countries have committed not to develop or use such devices. What about France? On April 29, 2021, the Defense Ethics Committee advising the Ministry of the Armed Forces gave an opinion. According to the document, the military’s use of lethal autonomous weapon systems (SALA) is contrary to the constitutional principle of the necessary free disposal of the armed force. It is also contrary to the principle of continuity of the chain of command. The committee believes that SALA should not be manufactured, exported or used.

In addition, it should be noted that there is no universal definition of SALA. Indeed, it is necessary to cross several international texts in order to be able to list their characteristics. In short, SALAs are fully autonomous systems. The latter are able to define or alter the framework of their mission without any validation from humans. They can therefore also kill without prior human control. It should also be specified that the SALA do not yet exist, but that their design is possible in the medium term.

Another type of weapon more acceptable

However, the committee asserted that the lethal weapon systems incorporating autonomy (SALIA) could be authorized under certain conditions. Unlike SALA, SALIA cannot change their conditions operating autonomously. They are therefore unable to make the decision to kill without human control.

The committee listed the performances, but also the areas in which the SALIA could bring operational advantages. He also stressed the importance of implementing safeguards. And their goal is to ensure that these systems are properly used. These guarantees established by the committee encompass the “5Cs”: command, risk control, compliance, knowledge and trust. Thus, it appears essential to maintain a chain of responsibility and place the ethical principles in the foreground as well as the issue of education and training.