In California, a sequoia is still burning since last year 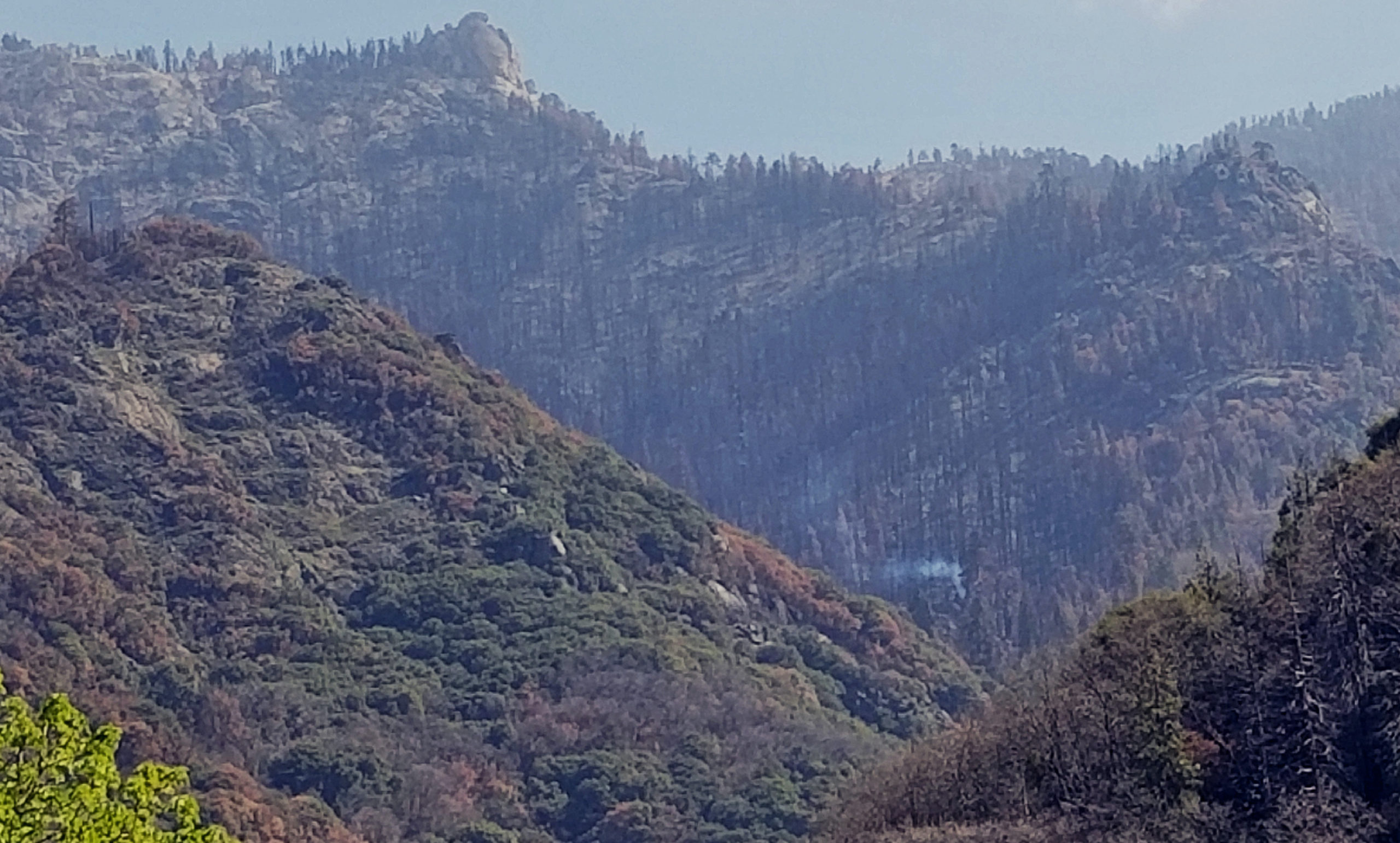 A few days ago, a giant California sequoia was still burning after being caught in a massive fire declared late last summer, national park services said on Wednesday.

One of the giant trees in Sequoia National Park in California is still smoking from the 2020 wildfires, a team of researchers and firefighters recently found. The fire was started by lightning on August 19, taking with it more than 700 km² of forests.

The sequoia in question, which burns slowly, is relatively isolated and does not represent any danger for the rest of the environment as for the users of the park, can we read in a communicated. “The burning giant sequoia is well inside all the fire lines (…), and there is no direct access via a network of trails”. Despite everything, the park managers said they were ready to do what is necessary if necessary.

This phenomenon is nonetheless worrying, emphasizing “How dry the park is”, notes Leif Mathiesen, fire management expert with the Sequoia and Kings Canyon national parks. This sequoia is perhaps not the only one still smoking. “Given the low amount of snowfall and rain this year, there could be other surprises”, he warned.

The western United States is regularly plagued by fires, starting in early spring. Those observed last year were particularly violent and devastating, especially in the states of California, Oregon, Washington and Arizona. Departures were initially recorded in Southern California, then gradually spread northward during the summer.

The humidity of Hurricane Elida and Tropical Storm Fausto also did not help, causing violent thunderstorms with frequent lightning that multiplied the outbreaks of fire. Officially, the fires of the American West claimed thirty-five human victims last year, and burned approximately 15,000 km2 of land. This year again, the authorities are expecting the worst.

It should also be noted that one of the fires declared in August in California, in Solano County, was actually intentional, provoked by a man wanting to hide the murder of his sister, has indeed revealed an investigation. The official now faces charges of arson, and the murder of three people: his sister, and those of two men who died in their home in the blaze.